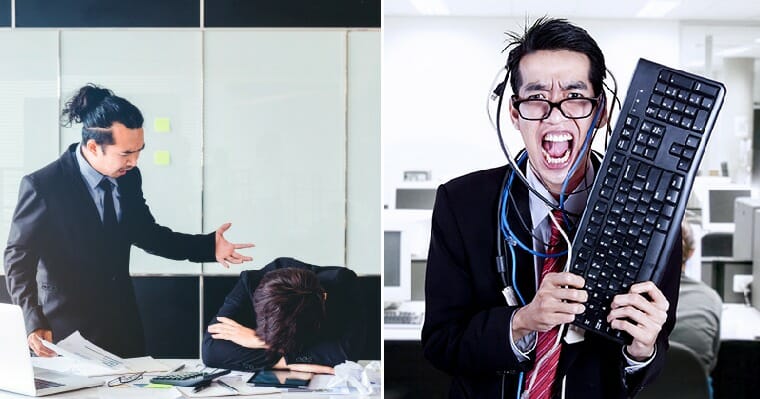 Be honest, work can be stressful and tough sometimes, which can be rather frustrating. All of us have our own ways to cope with stress but it looks like the most popular method to let out some steam is by doing it the good old-fashioned way – swearing. 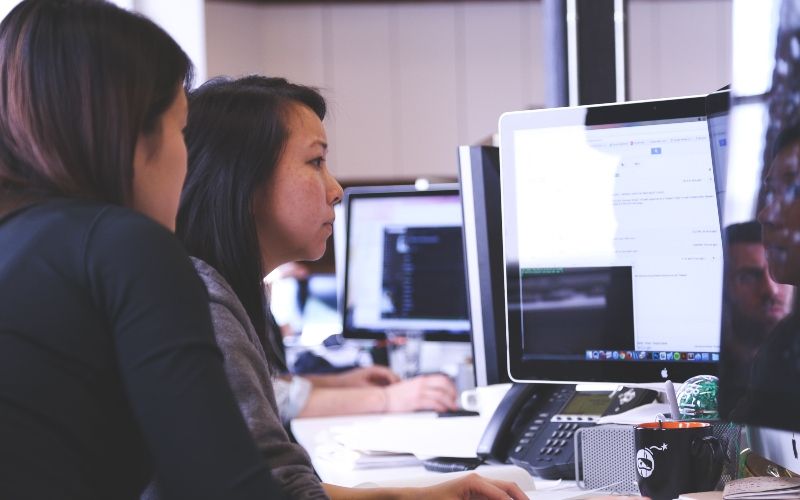 If you do that then you’re actually not that far off from the majority as the latest research from 4com, a British telecoms business firm, shows that the average UK worker hears an average of 11 swear words every single working day. The study polled 2,000 workers in the country and out of the respondents, 11% of them said that they hear more than 25 swear words in the office every day. On average, office workers are discovered to be swearing in the workplace about 55 times a week. That’s a lot!

The research shows that there are 15 swear words and phrases that are used most often in the workplace. 25% of said that they don’t really censor themselves while 12% said that they are very straightforward and don’t filter themselves. However, 19% of them are more polite and say that they try to control themselves from using bad language in front of their colleagues. 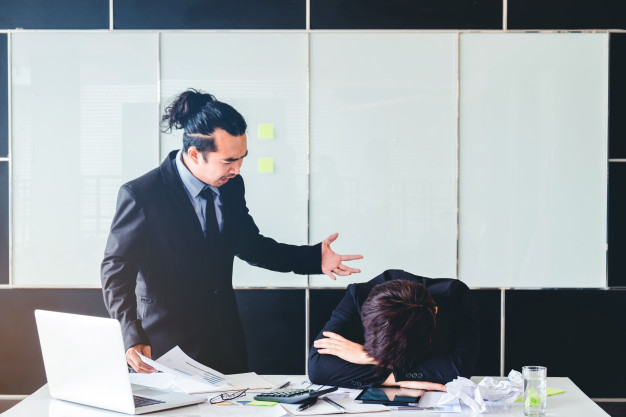 Surprisingly, the research shows that it mostly middle management who don’t hold back when it comes to swearing. 28% of UK workers stated that they usually hear their supervisors and line managers saying bad words in the workplace. For entry-level and admin staff such as receptionists and assistants, they come in second place at 18%.

Meanwhile, catering staff were the most polite of the lot as only 1% admitted that they use swear words regularly while working but 3% of interns and work experience staff said that they use bad language in the office.

The study shows that these are the top 15 commonly used swear words in UK workplaces: 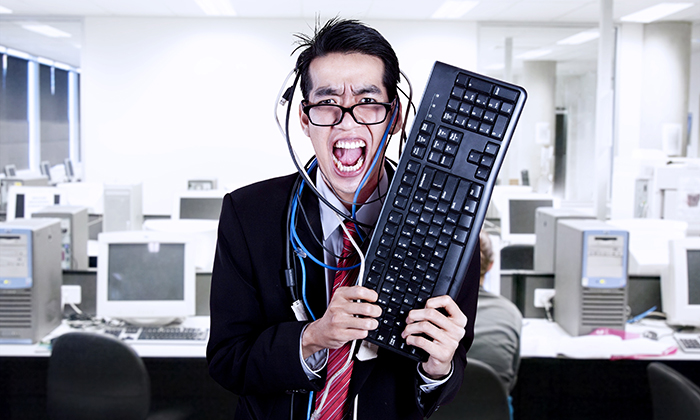 Swearing is already pretty common in normal conversations, so is swearing in the workplace really that bad? Dr Jo Gee, psychotherapist and founder of The Luna Hive, told 4com that it can actually be beneficial and in some cases, even aid in increasing work effectiveness.

She said that swearing is often considered to be cathartic and allows an individual to let out any pent-up emotions. This could lead to better work productivity as the individual has calmed down after letting off some steam. It also adds some flavour when telling a story or jokes (provided that they are not offensive, of course!). Dr Gee said that people who swear are usually perceived to be more “honest” and “credible” as well. 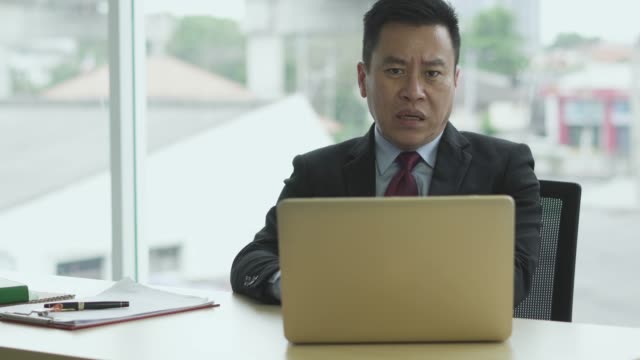 “As to why people use them at work, alongside the above reasons, for some, offensive language might be a ‘test’ for the work setting – with employees experiencing a thrill when swearing or using swear words to draw attention to themselves in a busy workplace.

“That said, swear words often include a range of taboo words including sexual language, profanities, animal names, and vulgar terms, so this is part of why people find them offensive. Additionally, they are linked to negative emotions and our minds associate them with anger, even if they’re not used aggressively,” she explained.

Now, although you may find it cathartic to let loose with a few choice swear words while working, it is a professional environment after all so you might want to exercise some self-control. Take a deep breath if you’re feeling riled up and consider using less offensive synonyms in your conversation too.

So, how many of you swear in the workplace? Let us know in the comments section! PS: We won’t tell your boss! 😉 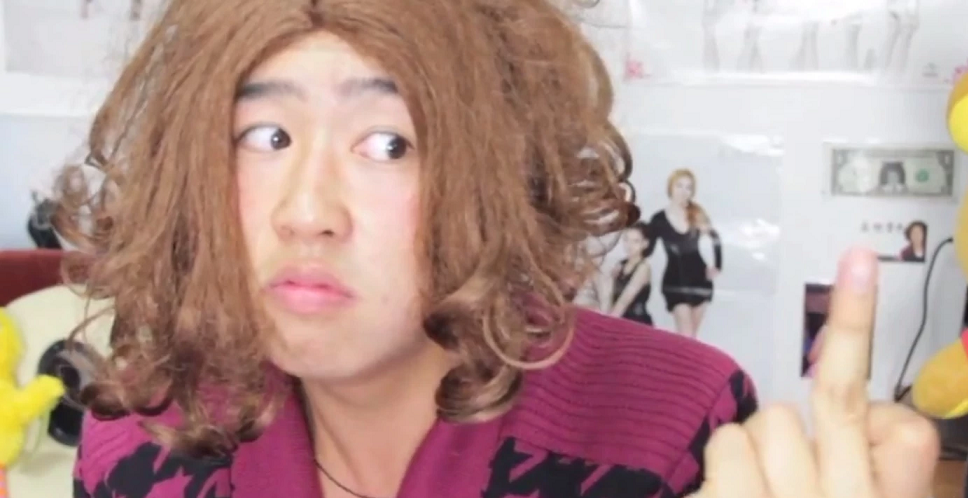