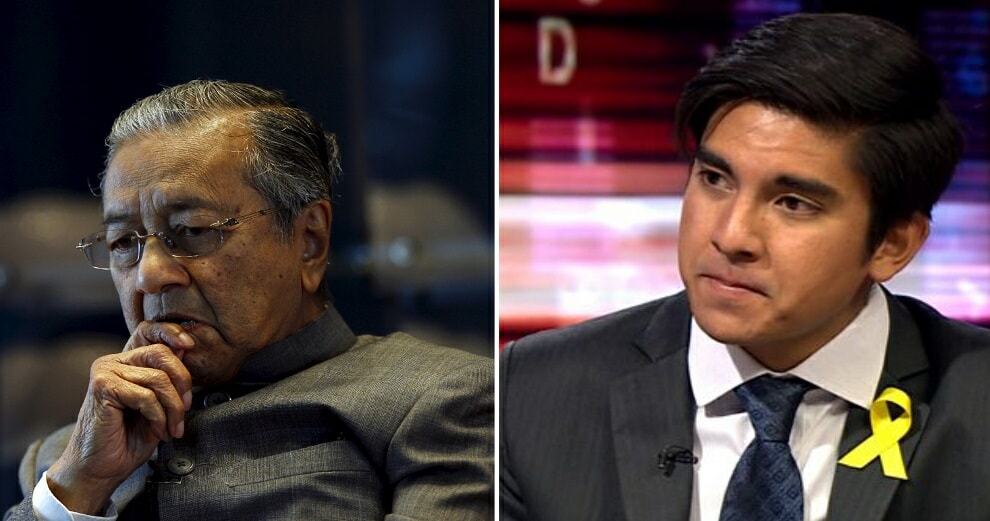 The new Johor MB reportedly announced new faces in the executive council line-up despite being advised not to do so. 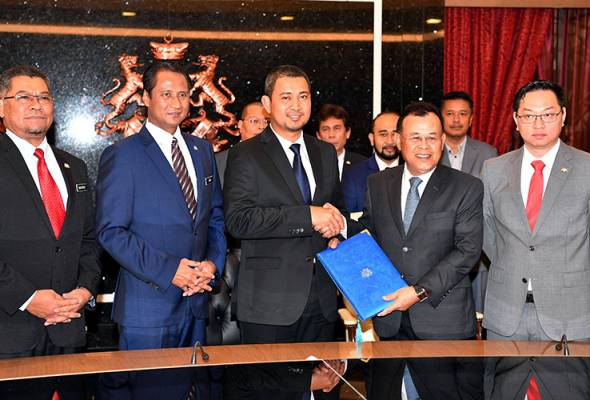 The source claimed that Tun Dr Mahathir brought this up during the Bersatu supreme council emergency meeting on Monday night (22nd April).

“He was disappointed and taken aback because the new Menteri Besar did not follow his advice to keep the cabinet as it is,” the anonymous source told the news outlet.

However, it was reported that Youth and Sports Minister and Bersatu Youth Chief Syed Saddiq Abdul Rahman ended up convincing Tun Dr Mahathir to refrain from stepping down. This has been confirmed by a source close to Syed Saddiq, according to the news portal. 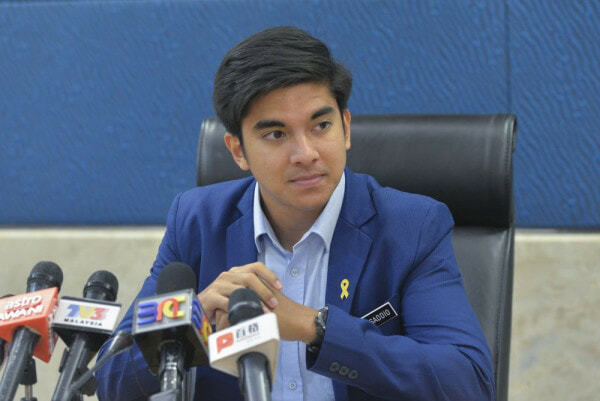 News of this came after Datuk Sahruddin was recently appointed as Johor MB on 8th April after it was announced that the previous MB, Osman Sapian, would be stepping down.

The former MB previously stated that Sultan Ibrahim Sultan Iskandar of Johor wanted the executive council line-up to be reshuffled. However, Tun Dr Mahathir stated that the Sultan does not have influence over this issue. According to the Straits Times, the Prime Minister wrote in a blog post that cited the Federal Constitution, saying,

“The rulers would be constitutional heads without executive power. Their position would be guaranteed by the Constitution, which would be the supreme law of the country.” 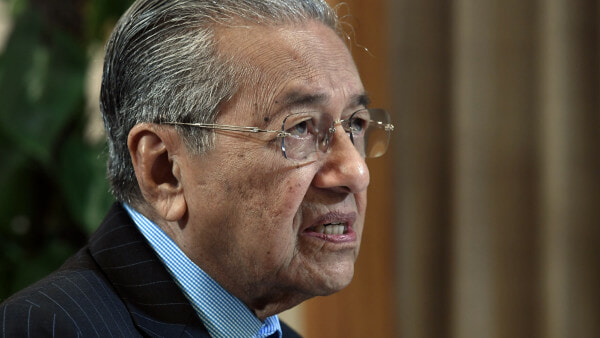 In response to the blog post, Johor Crown Prince Tunku Ismail Sultan Ibrahim posted excerpts from the Constitution, citing Article 71(1), which states that the “Federation shall guarantee the right of a Ruler of a State to succeed and to hold, enjoy and exercise the constitutional rights and privileges of Ruler of that State”.

Meanwhile, Bersatu president Tan Sir Muhyiddin Yassin dismissed reports about Tun Dr Mahathir’s intention to resign, adding that the prime minister is currently carrying out his duties in China. He was quoted by Astro Awani as saying,

“Ask whoever said this, I don’t know. The prime minister is currently in China and did not bring up anything about his resignation. This is just fabricated.”

Well, let’s hope that this issue is now completely sorted out and that the new MB, along with the new executive council members, fulfill their duties to the people of Johor.

Also read: Tun M: Umno Has No Right to Suggest New Johor MB Because They Are “Losers” of GE14 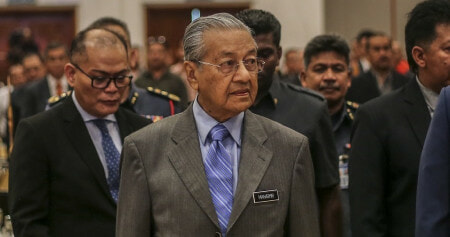