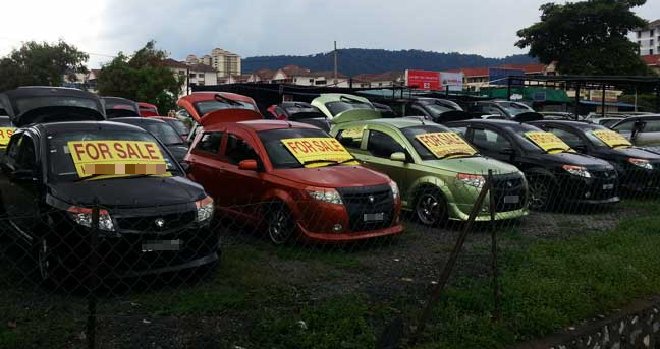 Illegal money lending companies have been having a difficult time sustaining their businesses as the Royal Malaysia Police (PDRM) have been working hard to bust these syndicates. As their business has slowed down, they have turned to new methods to try and entice more unsuspecting customers to get loans from them at high-interest rates. 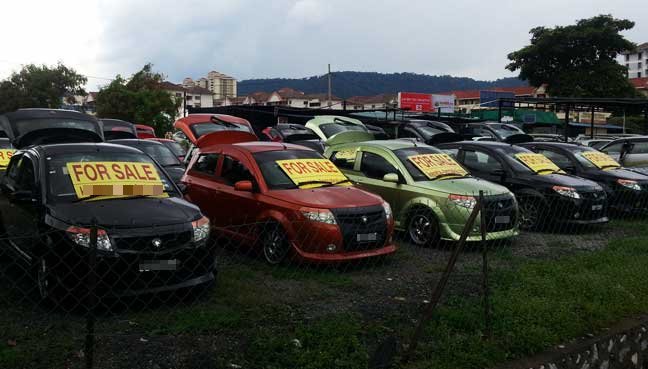 One of the ways they would try to snare more people into getting loans is to allegedly work with used car salespeople for those customers who failed to get a bank loan. In a report by Oriental Daily, they investigated and discovered that the illegal money lending syndicates would give high commissions to used car salespeople who manage to persuade customers to apply for loans from them.

Apparently, the daily had a source who told them that he had visited a used car dealer in Kuala Lumpur as he wanted to purchase a second-hand Proton Saga. However, the salesperson who attended to him criticised the car he wanted to buy and persuaded him to get a more expensive car instead. 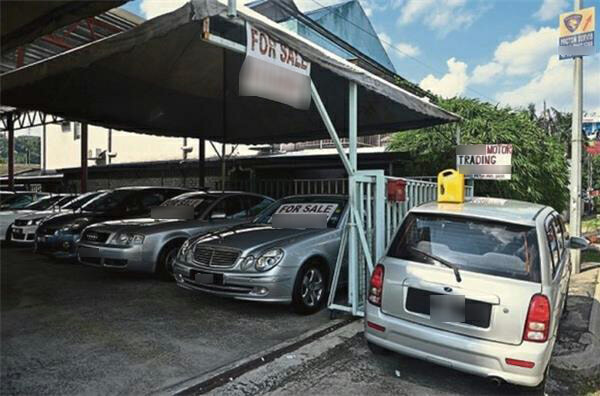 In the end, the buyer was influenced to purchase a second-hand Toyota Vios priced at RM59,000 instead. He had already submitted his complete information as well as RM500 as a deposit because the salesperson said that they would help them submit his loan application to the bank. The buyer eagerly awaited news for his loan to be approved but just a few days later, the salesperson said that his application was rejected and recommended him to get a loan from a private money lending company.

The salesperson even told the buyer that it was much easier to get loans from these companies and informed him that their interest rates were the same as banks. The buyer said that he almost fell into the trap due to the salesperson’s smooth words but when he checked the contract more carefully, he was shocked at the terms and conditions. 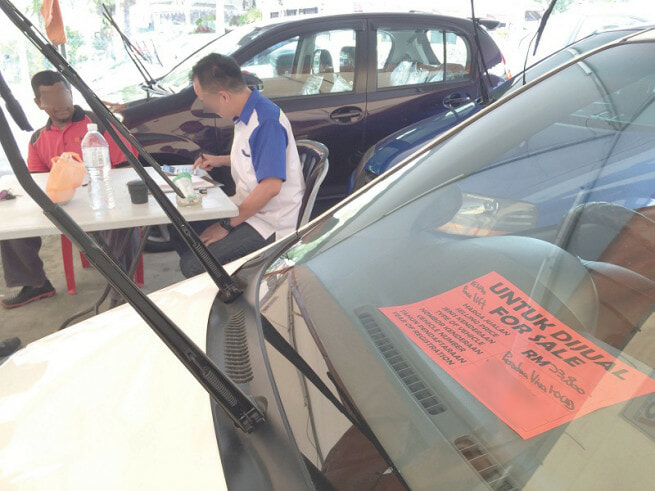 “After reading the contract carefully, I discovered that the interest rate for the first year is indeed the same as the bank. However, if you pay closer attention, you would see that the interest rate for the following year is determined by the money lender. They did not state how much it would be, which means that it could be a lot higher. I immediately refused to purchase the car but the salesperson refused to return the RM500 deposit to me, which made me very angry,” he told Oriental Daily.

It appears that these “private money lending companies” are actually illegal money lending companies in disguise and they are working together with used car dealers to send these unsuspecting customers to them. If a deal is successful, they would pay commissions to these salespeople while customers who did not read through their contracts would be conned into paying a much higher interest rate for their car the following year. 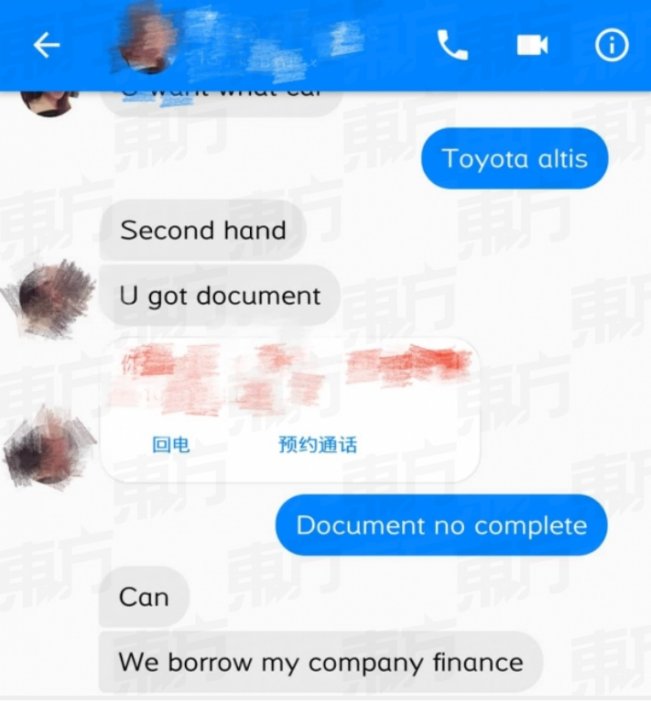 Although there are not many reports about this currently, it is important to note that if you do encounter similar cases, you can lodge a complaint with the Ministry of Domestic Trade and Consumer Affairs (KPDNKK) as this is illegal. It is also illegal for car dealers to charge a deposit of more than 2% of the car’s price and if the buyer cancels the purchase, they are entitled to get back 90% of the deposit paid.

PDRM said that if they receive reports of such cases happening, it would be investigated under the Moneylenders Act 1951 and Anti-Money Laundering, Anti-Terrorism Financing and Proceeds of Unlawful Activities Act 2001. If found guilty, offenders can be fined a maximum of RM50,000 or jailed for five years, or both.

Remember to report any cases to PDRM and KPDNKK!

Also read: PDRM: You Can Be Jailed for 10 Years If You Carry These Weapons Around For Self-Defence