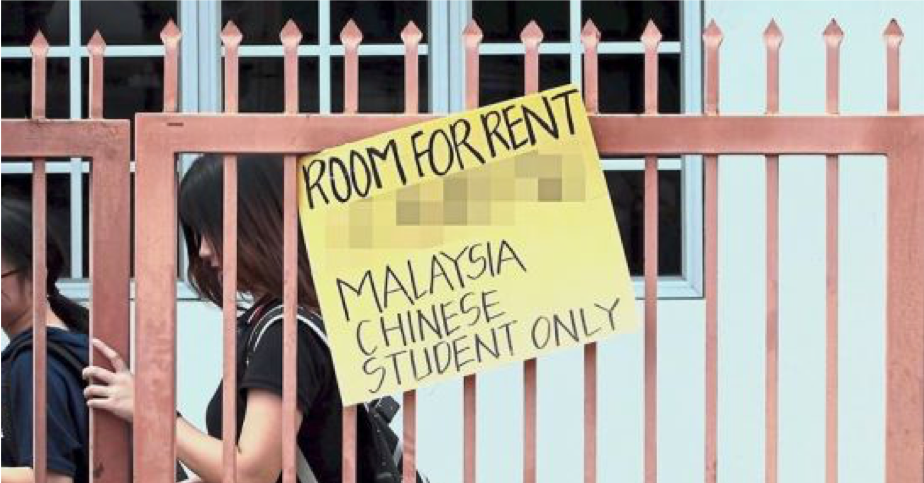 Rental discrimination is very common in Malaysian. Like it or not, most of us will come face-t0-face to it one way or another at least once in our lives, especially those who prefer renting than buying a house.

In a survey done on 1,204 Malaysians aged 18 and above by YouGov Omnibus found that 21% of them have experienced discrimination based on their race when looking to rent, as reported by The Star. 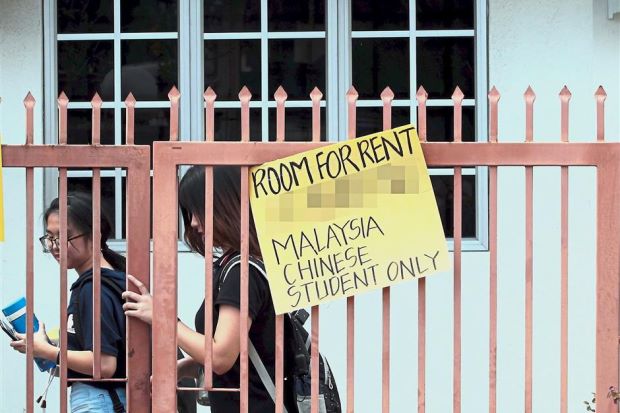 62% of the respondents have seen rental advertisements with specific racial requirements.

According to the research, Indians have faced the most discrimination with 46% of them reported facing discrimination during the rental process as compared to Chinese at 20% and Malay at 18%.

More than 30% reported that they knew others who have faced racial discrimination while six out of 10 Malaysian Indian respondents have experienced discrimination.

Recently, we shared a story about a Chindian man who almost secured a room to rent when the landlord thought he was Chinese at first until later rejected him when he told her one of his parents is Indian.

32% of the respondents believed that the racial requirement was nothing more than good business sense. This view was agreed on by 39% of Malaysian Chinese who took part in the research.

60% of respondents believe that landlords have the right to be picky when it comes to renting their unit out while 37% considered it a form of racism. 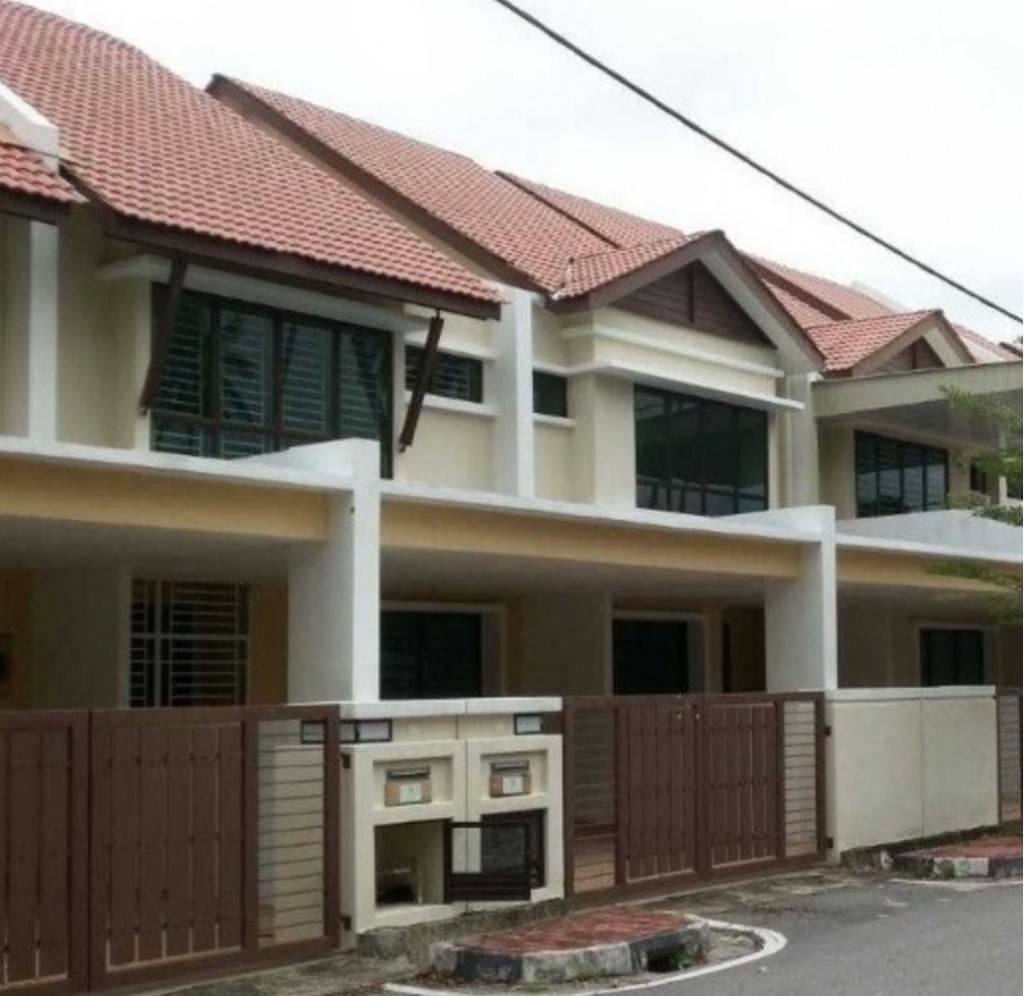 The chief of Asia Pacific’s YouGov Omnibus, Jake Gammon elaborated, as quoted by The Star,

“While a notable number have experience racial discrimination in the rental market and many believe race requirements in the rental property ads constitute racism, a large proportion also believe that landlords renting out preferred races made good business sense.”

“Despite certain ethnic minorities feeling more strongly about the issue than others, the majority believe landlords should be left to their own devices.”

Have you ever experience rental discrimination? Or do you feel that it is the right of the property owner to set racial requirements in renting out their property? Share with us your thoughts in the comment section below. 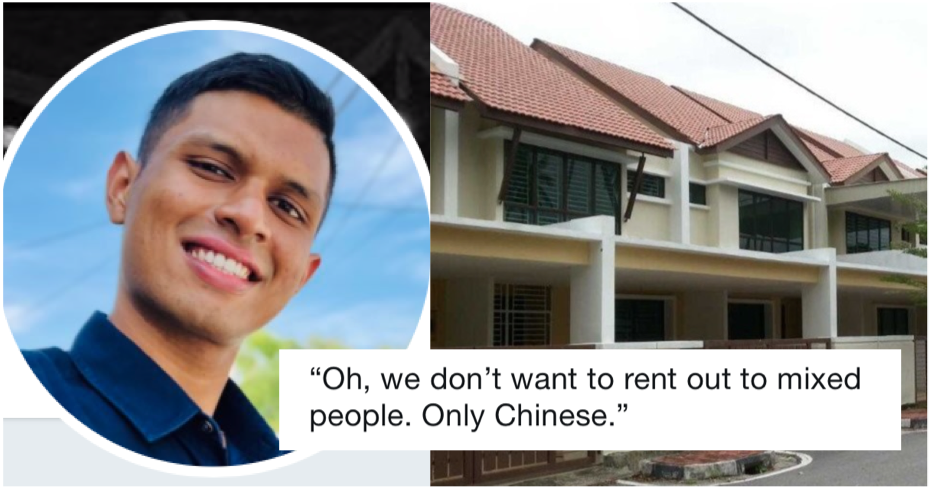