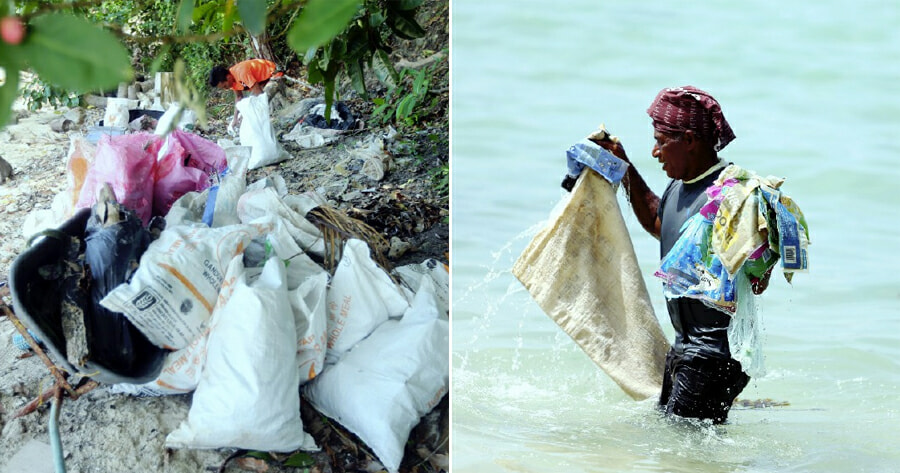 One of the most serious issues the world is facing today is the amount of waste and litter that is polluting Mother Earth which is mainly due to the irresponsibility of human beings. Many initiatives have been carried out in efforts to reduce the garbage everywhere, but it seems like the amount just keeps on growing and growing.

Several resort islands in Sabah are currently facing loads of garbage that will wash ashore to their beaches from the mainland. Due to this issue, some resort operators have to collect the garbage on their own by setting up nets so that the beaches and coastal areas remain clean. 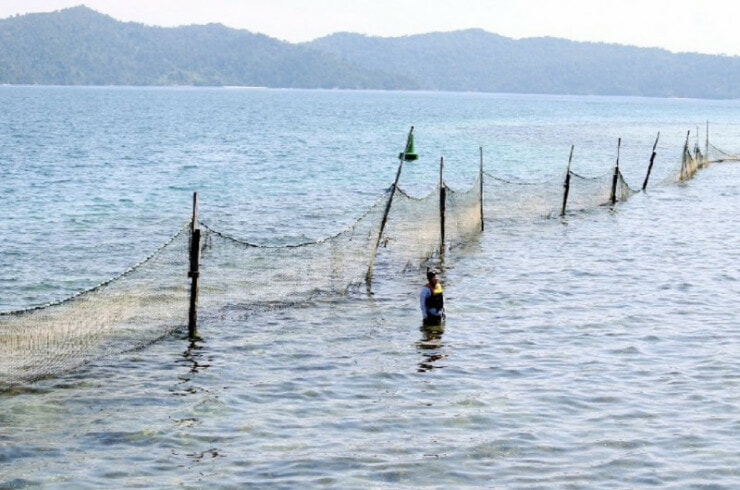 This was initiated by Mari-Mari resort in Pulau Sepanggar in efforts to ensure that their reputation as a tourist site was not ruined especially among foreign tourists, reported NST. 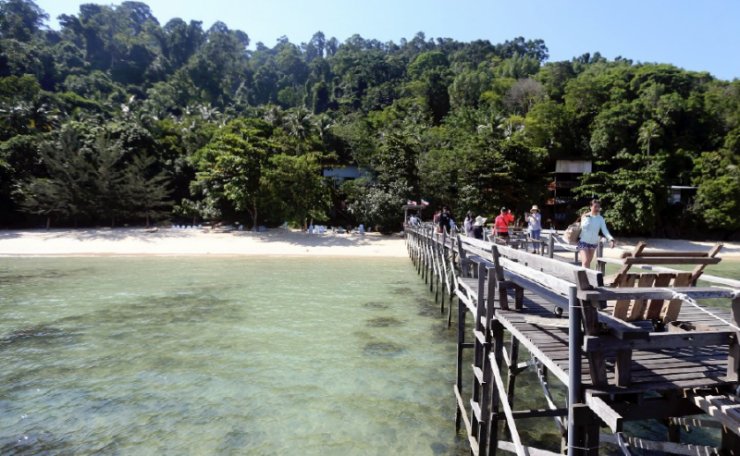 Almost every three to four days, the resort workers would send over 150 sacks of waste to the mainland for demolition where the garbage is believed to have come from. The garbage includes plastic bags, bottles, diapers and other domestic waste.

However, that is not all. Refrigerators, television sets and car bumpers were also found amongst humongous pile of garbage they collected! So irresponsible! 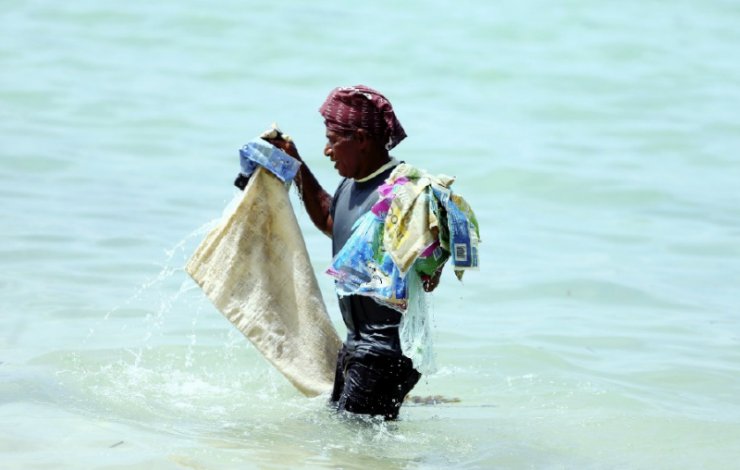 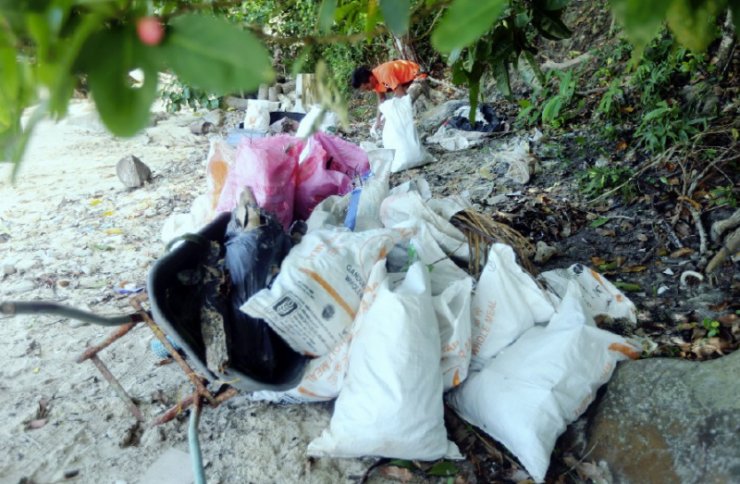 Jesika Maiba, 27, manager of Mari-Mari resort said that at 6.30am every day, a few staff would be given the job of collecting garbage caught in the nets before visitors arrive at about 10am.

“If the weather is good which means less winds and the currents are not strong, there are less garbage brought in but when it is high tide, the nets would catch so many garbage,” she said. 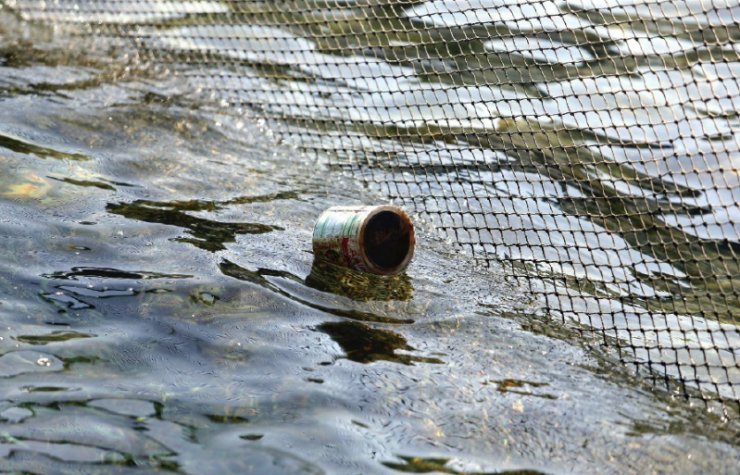 “The government also needs to tighten the laws to bring awareness to the public not to litter, especially those living along the beaches or the coastal area.”

“This is because we have to pick up garbage that comes from outside (our resort) every day, I believe this year alone to date we had collected over 20 tonnes of waste,” she added.

Be responsible for your own garbage, guys! We need to stop polluting the earth and stop endangering animals. 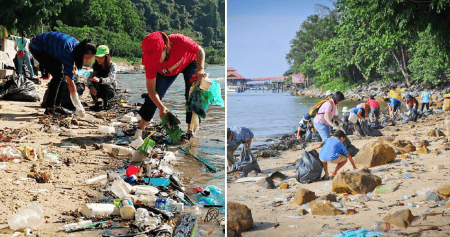