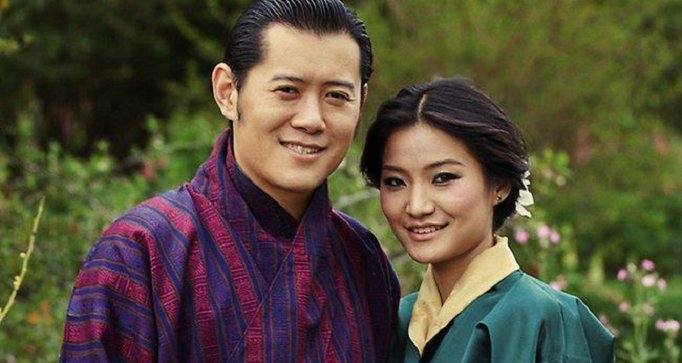 Bhutan is a small country located at the southern end of the eastern Himalaya. It has a population of about 790,000 people and is also one of the most closed countries in the world – it has selected tourism and costs at least RM1,000 a day to discourage foreign influence. Although its economy is underdeveloped, Bhutan has been ranked one of the happiest countries in the world due to the fulfilling and non-materialistic lives the locals live. 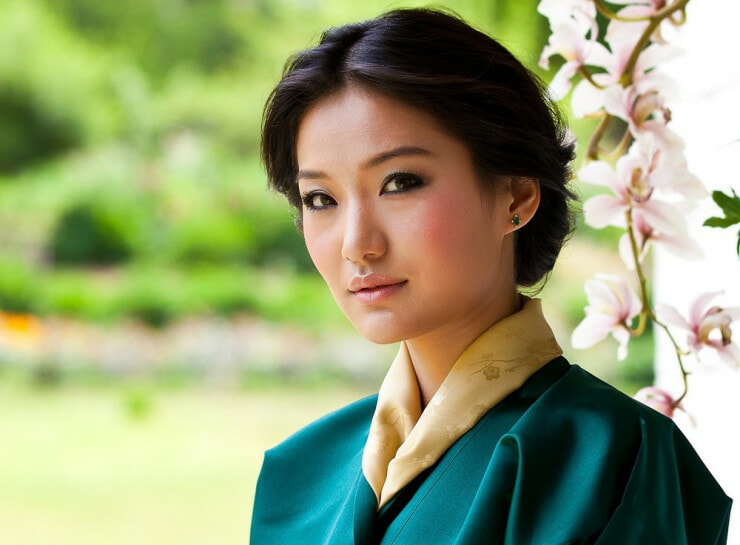 Having heard how amazing this country is, here’s a little insight about how their queen came to be. And it’s absolutely like a fairytale any girl would swoon over!

Jetsun Pema was just an ordinary Bhutanese girl-next-door. At the age of seven, she had an encounter with the then 17-year-old Crown Prince Jigme Khesar Namgyel Wangchuck, now King of Bhutan. Little did she know that the magical encounter she had with his majesty would make her queen 14 years later. 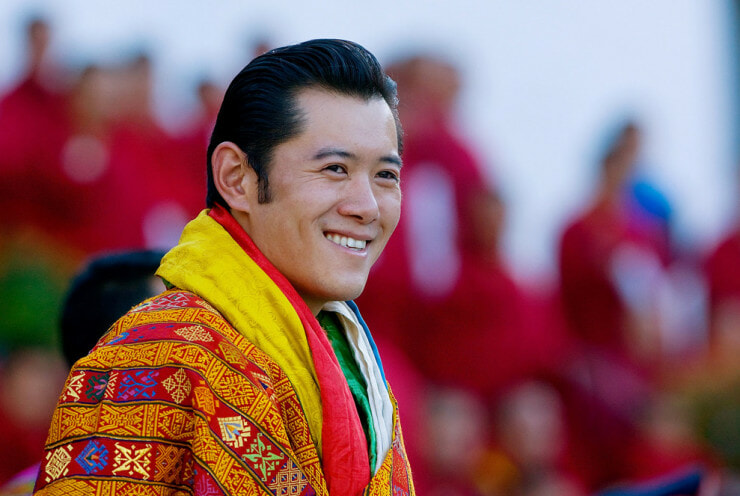 The current king Jigme Khesar Namgyel Wangchuck is known to be a heartthrob to his people. He’s handsome, 180cm tall, possesses extraordinary temperament and has a positive take on life. The young prince became one of the world’s youngest king when he took over his father King Jigme Singye Wangchuck’s throne who retired from it in 2006. King Jigme Khesar Namgyel Wangchuck is also a smart young lad that graduated from Boston University in the United States and Oxford University in the United Kingdom with flying colours. Despite all that he is, the young king doesn’t live his life like a lavish playboy. Instead, he commits to his country and listens to his people’s needs.

Although Jetsun Pema is considered a commoner, her family has many connections with the royal family. The royal couple met for the first time when she was seven years old and he was 17 years old at a picnic. Little Jetsun Pema was so intrigued by the fine young man that stood before her that she pulled his hand and said childishly: “I would like to marry you.” The Crown Prince was confused and asked her why. Without any hesitation at all, little Jetsun Pema replied: “I like you.” Her childish and innocent confession caught the prince’s heart and he promised that when she grew up and if they were both single and in love, he would marry her. 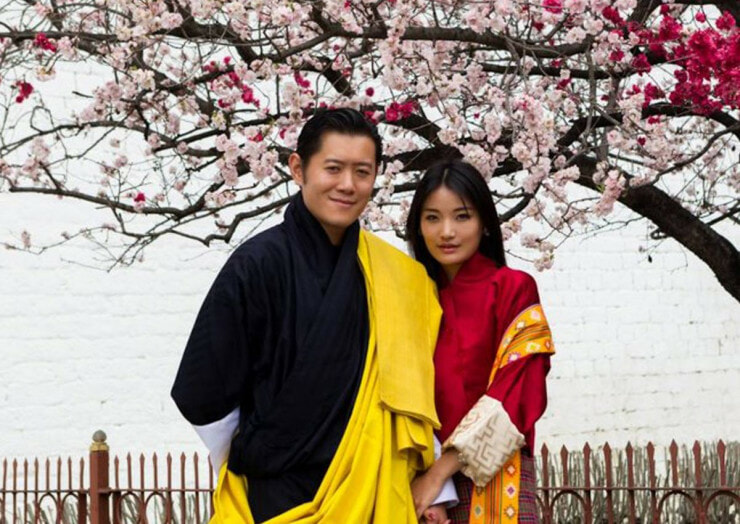 At that young age, Jetsun Pema was not aware that the young man she confessed to was the Crown Prince. Only at the age of 10 was she made aware of it. Little Jetsun Pema felt pressured as the adults around her often talked about a great beauty with elegance and intelligence that would marry the Crown Prince. Not to mention, the topic always brought up names of girls with noble, aristocrat, or royal blood. These discussions never failed to make Jetsun Pema anxious about the future. Hence, she worked hard to bring herself up in a manner that would put her on par as the Crown Prince.

She was a straight-A student that was admitted to one of the best high schools in India. While she was there, she passed English, History, Geography, and Economics with flying colours. Two years after graduating high school, she began her tertiary education at Regent’s College in London. In addition to Dzongkha, the official language of Bhutan, she is also fluent in English and Hindi. Apart from being an outstanding student, Jetsun Pema was also extremely outgoing and had interests in art, photography, and Bhutanese traditional music.

Many years later, the young prince who was then already King Jigme Singye Wangchuck met Jetsun Pema again, who was a university student at the time. Since then, he has never been able to take his eyes off her. Little Jetsun Pema grew up to be a fine young lady with both beauty, intelligence and talent. When King Jigme Singye Wangchuck met her again, he fell for her at once and decided that he would wife no other except for Jetsun Pema. 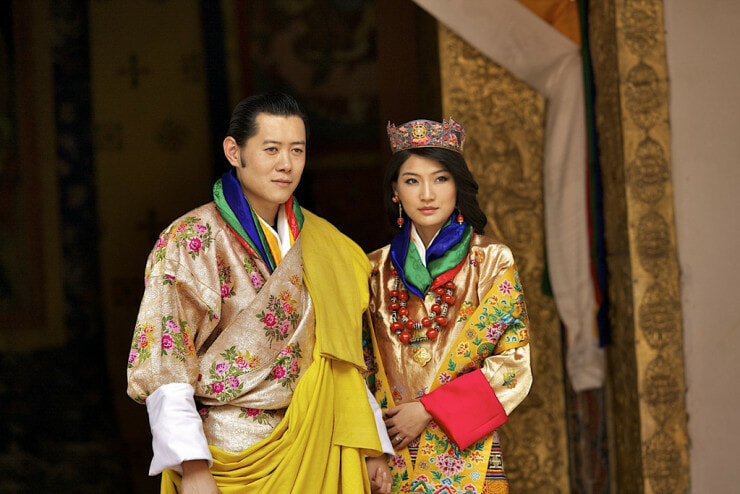 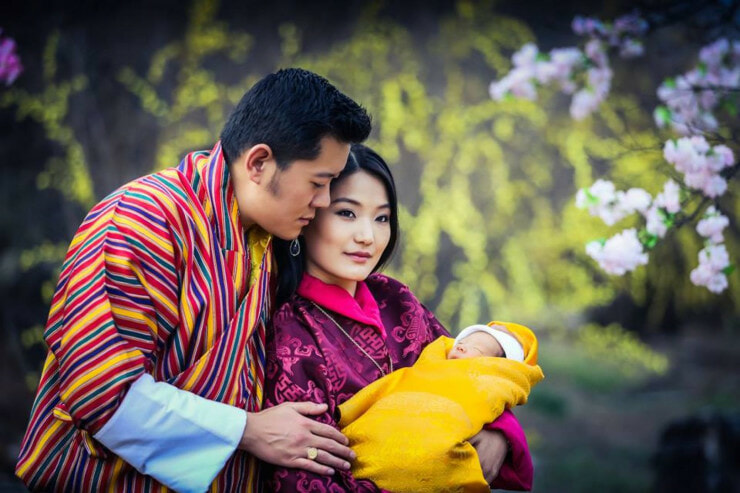 After marrying the king, Queen Jetsun Pema remained down to earth and assists her husband in every way that she can. The royal couple has captured the hearts of their people and has significantly increased the level of happiness in their country through spiritual fulfillment and satisfaction. In 2016, the royal couple was blessed with the gift of life. A young prince was born, the next heir to Bhutan’s throne and we’re sure he’s going to capture several hearts just like how his parents are doing so now. 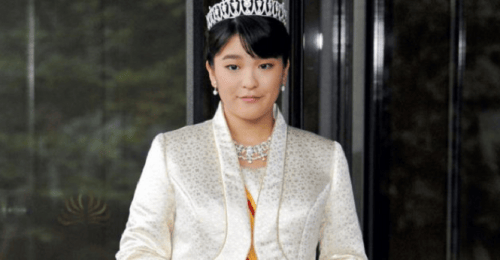