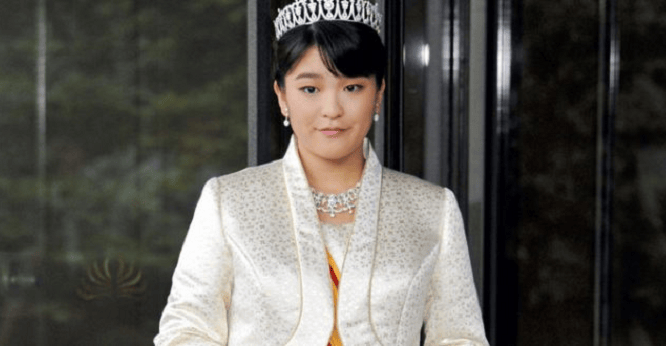 As little girls, most would grow up with a dream to be a princess but for one of Japan’s royalty, a true blue princess decided to give up her royal status to marry the love of her life. 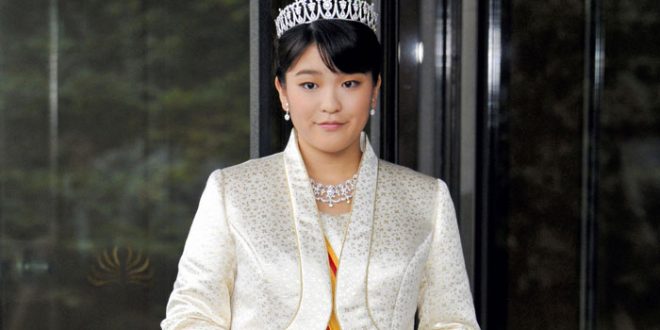 25-year-old Princess Mako, the eldest granddaughter of Emperor Akihito and Empress Michiko met her Prince Charming when she was studying at the International Christian University in Tokyo. However, her Prince Charming did not have royal blood in his veins, instead, 25-year-old Kei Komuro is an ordinary commoner. 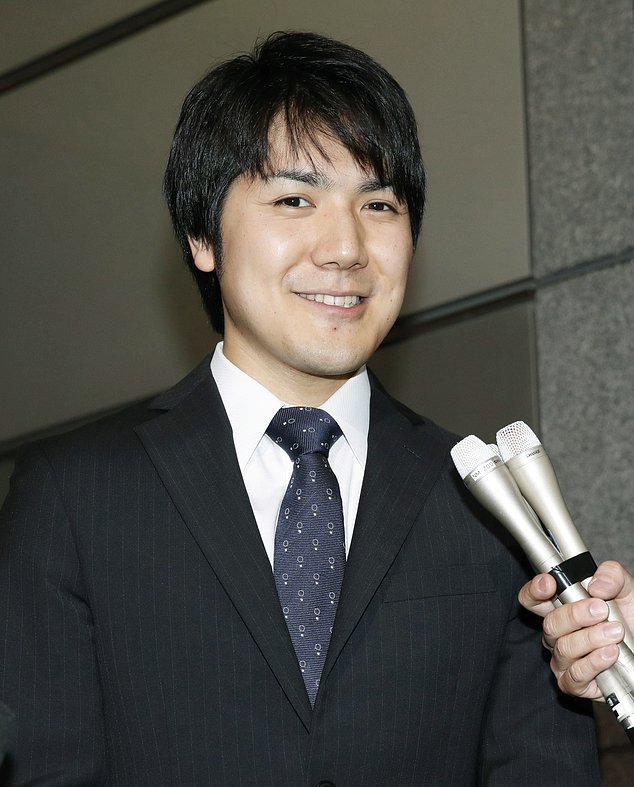 Observer reports that the couple had known each other since 2012, and Kei is currently working in a law firm. However, they fell in love and are set to be engaged, which would cause Princess Mako to lose her royal status under Japan’s imperial law. 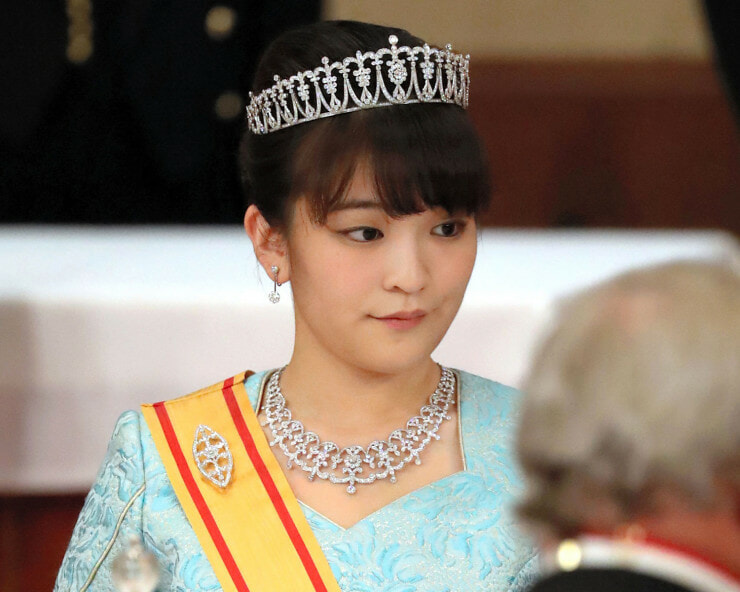 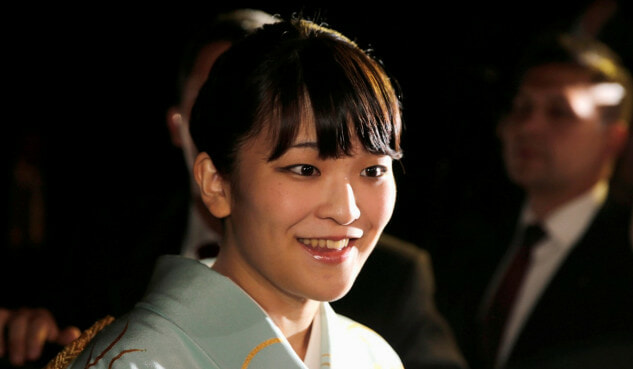 According to BBC, their wedding is set to take place sometime next year. While this is not an ordinary occurrence, it is also not the first time that one of Japan’s royal family had to forego their royal bloodline to be in holy matrimony with a civilian.

The only daughter of Emperor Akihito, former Princess Sayako, who is also the aunt of Princess Mako left the royal family in 2005. She married an urban planner, Yoshiki Kuroda and had to learn to adjust to an ordinary life.

Well, Princess Mako is still currently performing her royal duties and had recently returned from a nine-day visit to Bhutan to develop friendly ties with the country. She also paid a visit to Bhutanese King Jigme Khesar Namgyal Wangchuck and his wife, Queen Jetsun Pema.

I guess it’s true what they say, love really does conquer all!

Congratulations on your impending wedding, Princess Mako, and may both of you experienced a long and blissful marriage!
Also read: Italian Girl Saves Money for 2 Years to Meet and Marry Indonesian She Met Online