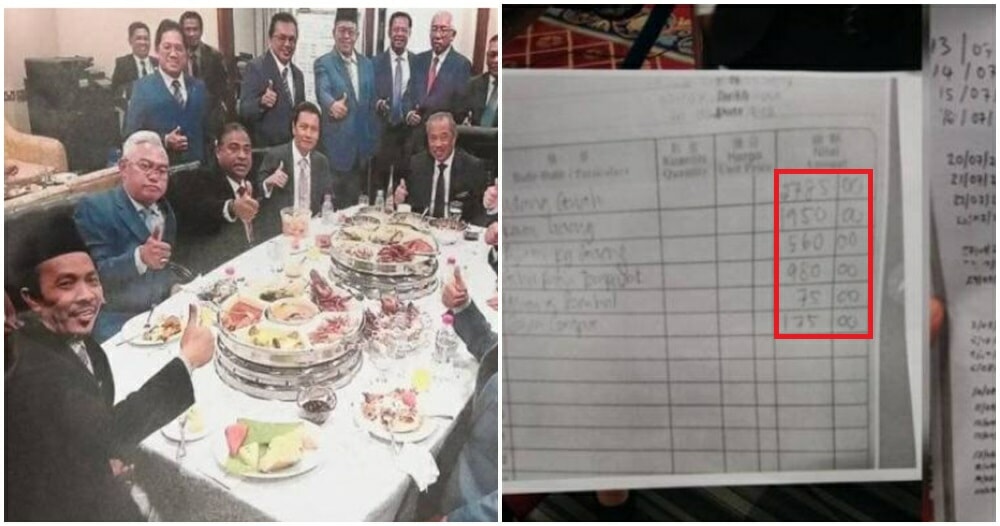 Many eyebrows were raised today when photos of parliament members enjoying a luxurious feast circulated on the internet, probing questions from Opposition MPs concerning the exclusive meals allocated to the ruling government party, Perikatan Nasional (PN).

Government parliament members enjoying a feast of lobster, crab and other luxurious food.

According to the Batu MP, the provision should instead be used to help those who are struggling amidst the Covid-19 pandemic.

“In the schedule, among the ministries and GLCs that offered to sponsor the banquet are the Ministry of Finance, Tenaga Nasional Berhad (TNB), Majlis Amanah Raya (MARA), Tekun, Prasarana, FELDA, and Malaysia Palm and Oil Board (MPOB).”

“I would like to ask this who owns this money that was used by the ministries and GLCs? This is the people’s money for the purpose of developing the country,” said Prabakaranan in the Parliament’s press conference today (5 August). 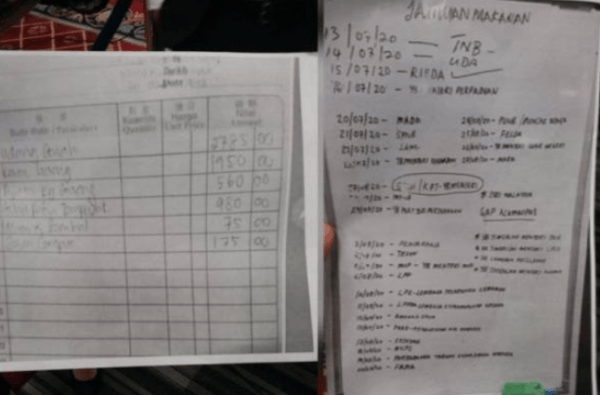 The MP continued to question the need for such a luxurious feast to be held when there is a cafeteria that is prepared in the Parliament so MPs can eat and drink as they please.

“I also understand that there are MPs who takeaway this food and bring it back to their respective homes. The nation is currently on a tight budget. Some civilians have resorted to eating sweet potatoes but Parliament members can eat lobster, crab, chicken, and a variety of other delicious foods.”

In the same press conference, Prabakaran invited FELDA settlers to attend the Parliament session on 25 August to eat with MPs since the banquet was sponsored by FELDA. “They used the settlers’ money to hold a banquet in the Parliament,” said the MP.