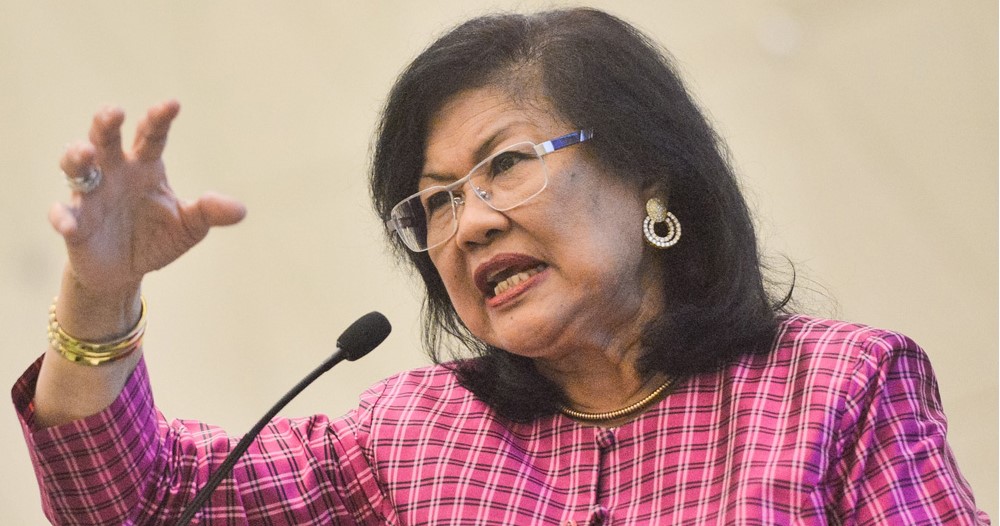 Things are looking up for Pakatan Harapan as it now has the support of Rafidah Aziz along with other former Umno members.

“I am sad by the actions and misdeeds of those entrusted with the leadership. So I feel betrayed by Najib for his breaking of that oath of trust and amanah (integrity),” she said to Malaysia Kini.

Rafidah had said this in response to Najib who had unveiled his disappointment in some Umno leaders that had betrayed the party just as the general elections are around the corner.

“It is unfortunate that people who have gained much through Umno, (in terms of) senior positions, (and) wealth are willing to backstab Umno at this time, ” he said. 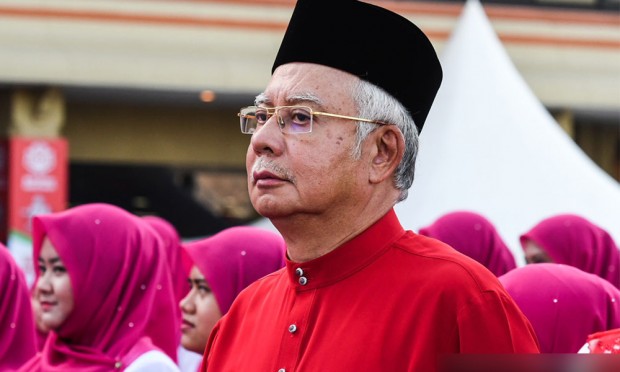 Meanwhile, the former Wanita Umno chief denied that she had betrayed anyone, and that not much hope can be put on the current managers of the country.

“In fact, I would be betraying the country and the rakyat if I just sit comfortably on the sidelines and watch the erosion of governance of Malaysia,” she added.

“I am a Malaysian first. I do not have to be a card-carrying member of any party to support a cause for the country and the rakyat.” 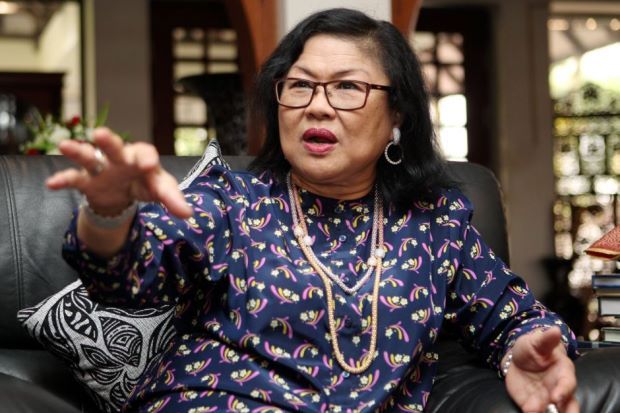 During a meet-the-people session in Pendang, Kedah, a member of the audience made a comment about how Rafidah cried during the Umno general assembly in 2002, and that it showed her loyalty towards Dr Mahathir Mohamad who was the Umno president back then, according to Free Malaysia Today.

She responded by saying that when Dr M was her PM, she supported him because he ran the country well, not because he is Mahathir.

“I told him: ‘I support you because of what you stand for,’” she added.

She said she had challenged to debate Mahathir when he was PM, and that once she countered him in front of eight others when he spoke about a deputy needing to be loyal to his president.

“I told him outright that I disagreed with him. No one should be loyal to the president,” she added. 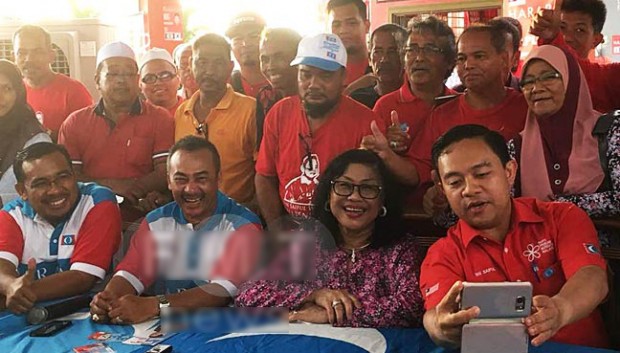 Joining Rafidah in her support for Pakatan Harapan, which is led by Dr Mahathir, are former Umno veterans such as Daim Zainuddin and Rais Yatim, who have been attending Harapan ceramah.

Earlier, Rafidah had compared Malaysia to a large house and advised Malaysians to change the contractor as the building is falling apart and infested with pests.

Additionally, yesterday (May 7), Najib said that Rafidah should not adopt a holier-than-thou attitude.

“Everyone knows Rafidah so there is no need for her to try her ‘holier than thou’ attitude,” he said, referring to the nation’s longest serving International Trade and Industry minister, according to The Star.

This prompted her to state: “Compared to a ‘kleptocrat’, everyone is holier.”

Isn’t it safe to agree with Rafidah that it doesn’t matter who is in charge, as long as we support what is best for our country? Remember this and have Malaysia in mind when you go out and vote tomorrow!

Also read: UMNO Sacks Party Veterans for Speaking Up Against Own Party and Campaigning for Opposition 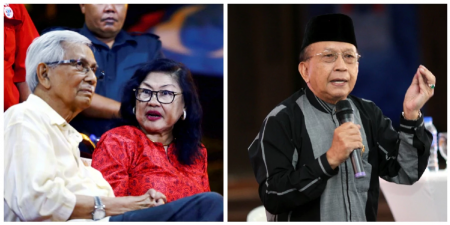