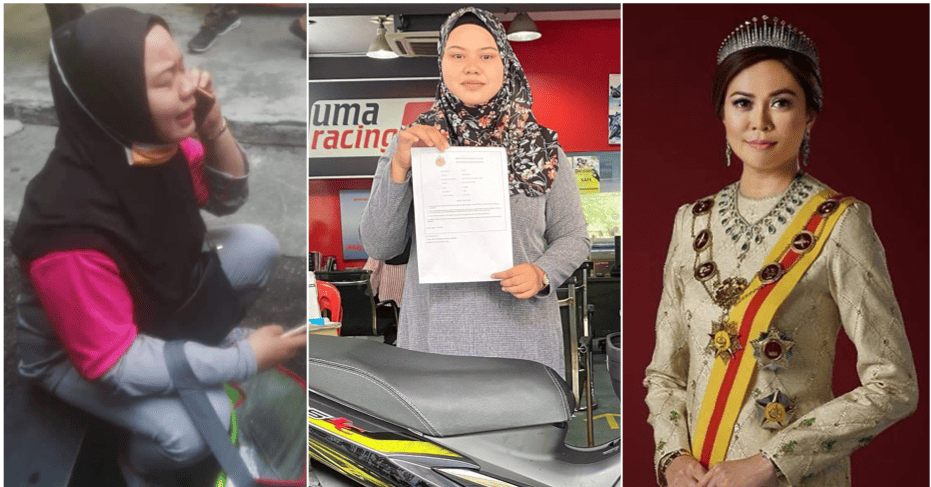 A few days ago, we reported about Nur Athirah Abdul Latiff, a food delivery rider whose motorbike got stolen in Batu Caves, Selangor. The fate that befell Nur Athirah has caught the attention of citizens and they also helped spread information about the loss of the motorcycle. 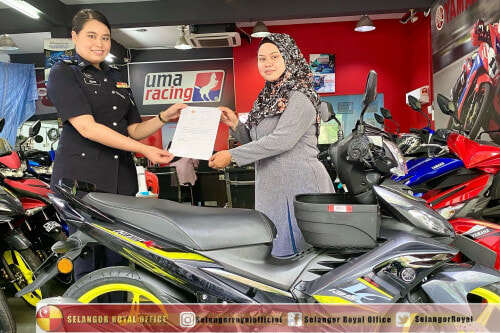 According to the Selangor Royal Office on Facebook, the donation was presented by the Police Escort (ADC) of DYMM Tengku Permaisuri Selangor, Inspector Noor Hidayu Aziz. The statement of the page wrote,

DYMM Tengku Permaisuri Norashikin also mentioned that at a time when we are all being tested, she really hopes that the community out there is more humane and considerate of each other. 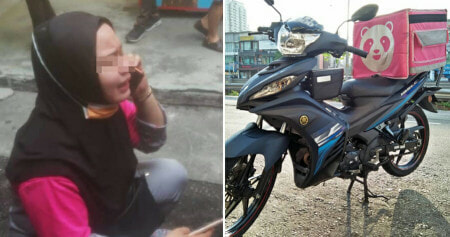