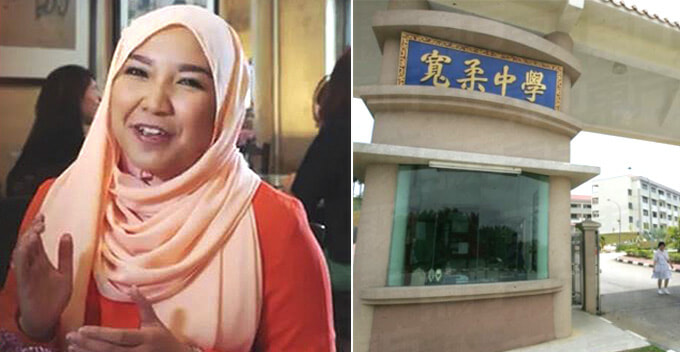 Recognising the Unified Examination Certificate (UEC) is one of the manifestos promised by Pakatan Harapan (PH) before the 14th General Election, and certain parties are now pushing for it since PH has successfully taken over Putrajaya.

However, PAS and Umno Youth are strongly against this move as they are concerned about the status of our national language and unity, but this Malay UEC graduate begs to differ. 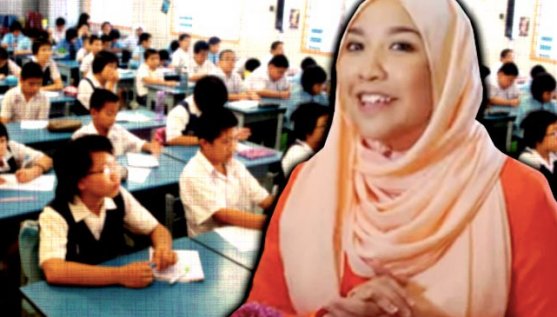 FYI, Farah received her primary and secondary school education in Chinese schools and it has taught her how to better interact with people of different races.

“In a way, it (Chinese school education) taught me the value of acceptance. Instead of demanding people to respect and understand my needs, I learnt how to tolerate other people’s points of view as well.”

She also mentioned that her non-Malay friends were sensitive about the halal and haram aspect of her religion and even showed deep interest in the way Malays live. “Some asked about the religion aspects (of Muslims), like the need to wear a tudung and why we need to fast,” Farah said.

She was also aware that enrolling into Chinese schools meant that she would have to learn Mandarin, which she did. Today, she can speak Mandarin fluently and confidently. Heck, she even picked up Cantonese from her peers!

When asked about the common perception of Chinese school students only mingling among themselves, Farah said that it is not true, because everyone in her school mingled freely with those of different races.

“At Foon Yew (Chinese school), they preach the ‘Foon Yew people’ principle, where students are taught not to discriminate against those of other races. Everyone is equal,” she said.

What’s more impressive is that Farah emerged as one of the top students in the class of 2005. She was even selected as the valedictorian and the class representative!

“It was a big school and over 1,000 students graduated that year. I was selected as the student speaker for the graduation ceremony,” she said, adding that it was one of the proudest moments in her life. 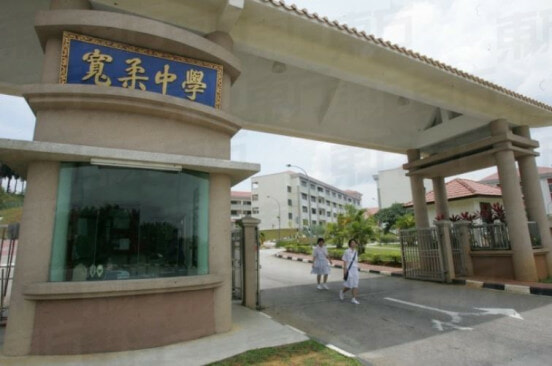 She almost went to China but her father talked her out of it as Chinese degrees weren’t widely recognised in Malaysia at that time. Luckily, Nilai International College recognises the UEC and offered her a full scholarship.

“So I did my first year in the college, and transferred to Cardiff University in the UK, where I completed my second and third years of study.”

Farah, who is now 30 years old, is a full-fledged auditor working in one of the largest auditing firms in the world, Ernst & Young. She added that the Chinese education system has equipped her with all the skills she needed to succeed in life.

What’re your thoughts on this subject? Is UEC really a threat to the national language as claimed by certain political parties? Tell us what you think in the comment section!

The original article by FMT is available here.