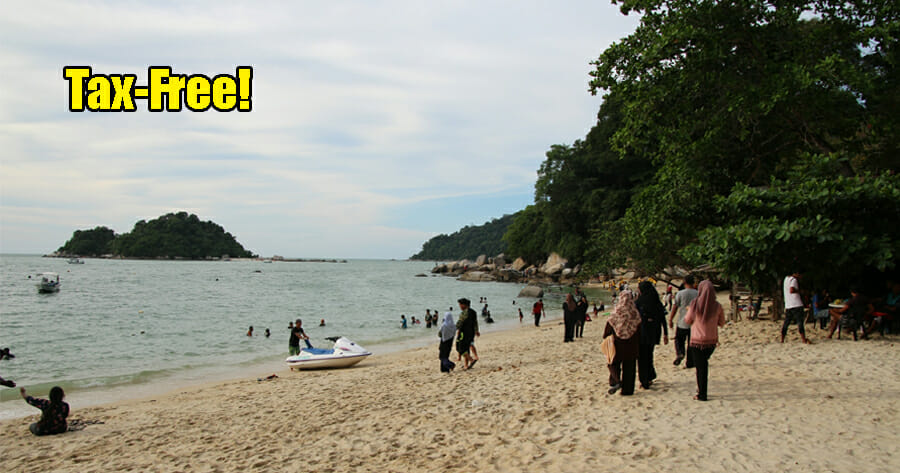 Back in 2018, when Finance Minister Lim Guan Eng released the country’s budget for 2019, he said that the government wanted to make Pulau Pangkor “a duty-free island to realise the true potential of the island”.

Now, it has been announced that the island will get its duty-free status starting 1st January 2020 after the Sultan of Perak, Sultan Nazrin Muizzuddin Shah said that the state government had submitted an application on 16th April to gazette the island as tax-free. 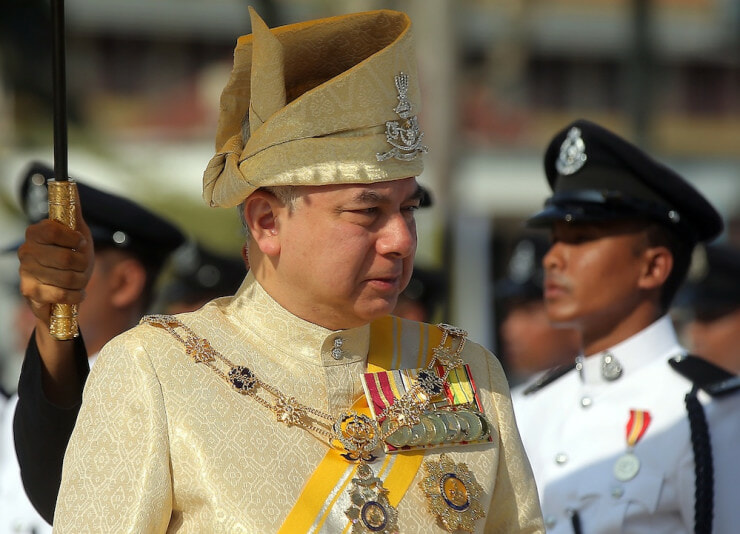 In his opening speech at the second session of the 14th Perak assembly at the State Secretariat building, he said that “various efforts to realise the status is underway”, according to Malay Mail.

“Efforts to assist locals in obtaining the spillover effort should also be one of the development agenda for Pangkor Island to ensure they are not left out.”

On top of that, Pulau Pangkor will be exempted from the Sales and Service Tax (SST) too. 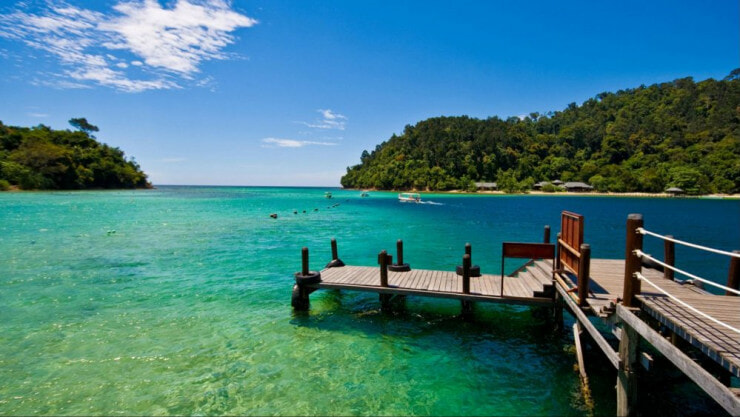 This implementation was first announced in Parliament back in 2017 during the tabling of Budget 2018. Datuk Seri Najib Tun Razak, who was Malaysia’s prime minister and finance minster at the time, said that the west coast island would be declared tax-free, with the exception of tobacco, alcohol and vehicles.

However, according to The Star, it has now been announced that cigarettes will be duty-free on the island, and Perak Tourism Committee chairman Tan Kar Hing was quoted as saying that the state government would consider alcohol duty-free as well, depending on whether there is demand.

This is such good news for all Malaysians! Time to start planning a trip to Pulau Pangkor now!

Also read: 11 Amazing Malaysian Islands To Visit That Don’t Require You To Fly