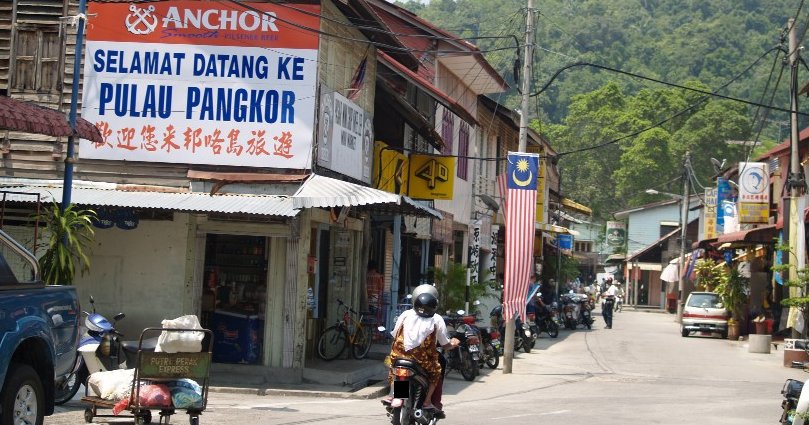 So, Budget 2018 was announced just yesterday on October 27 and one of the items on the list was that Pangkor Island would become a duty free island from 2018 onwards. As far as we know, there are only two duty free islands in Malaysia at the moment, which is Langkawi and Labuan, but don’t get too happy and start planning your trip to Pangkor just yet. 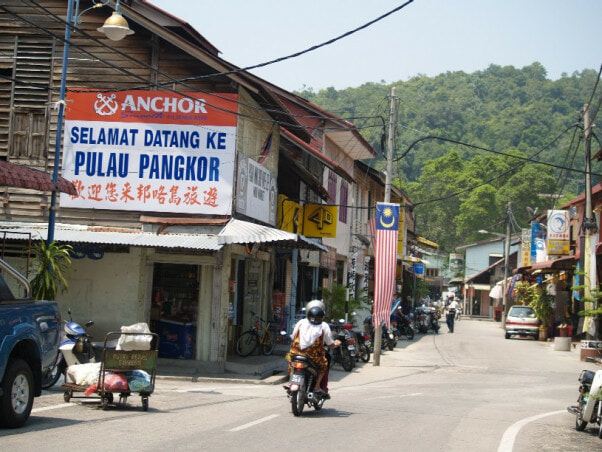 That’s because Pangkor’s status is slightly different from Langkawi, some of the items that will NOT be duty free are alcoholic beverages, cigarettes and vehicles, NST reported. Eh, how come?

Menteri Besar Datuk Seri Dr Zambry Abd Kadir said that this announcement is historic and the Perak people have been waiting for this status for a long time. He also added that this would help to boost the tourist arrivals to Perak, based on MMO‘s report. 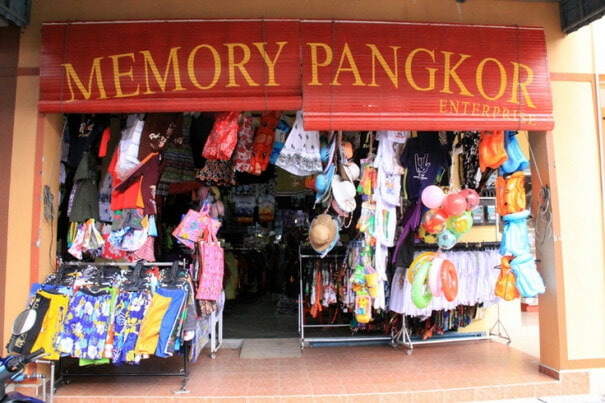 “The duty-free context does not have to be only on two or three items. There are other items such as accessories, clothing, chocolates and crockery,” he explained.

Zambry added that this announcement proved that Barisan Nasional government had fulfilled the manifesto they released for the 13th general election previously.

However, another politician begged to differ and asked, “What is the point of declaring Pangkor island duty free when the three items which could draw people to either visit or work on the island are still subject to tax?” 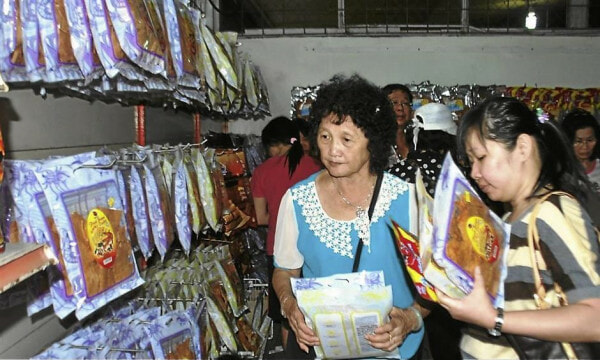 However, having this ‘duty free’ label may not necessarily be a good thing as it could cause great inconvenience as all persons leaving Pangkor will have to be checked by the customs department.

Not only that, the state government would have to spend more money on personnel to check whether there would be any smuggling activities entering and exiting the island. 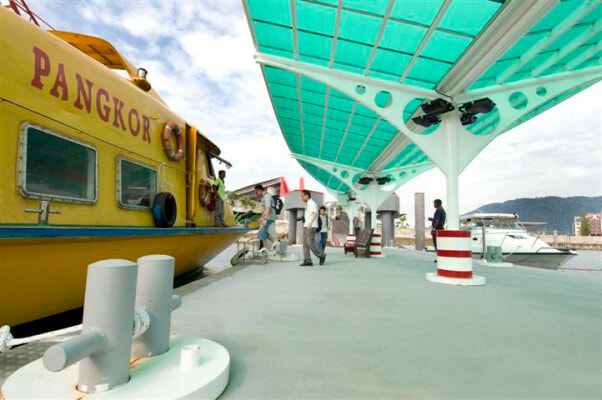 DAP deputy secretary-general Ngeh Koo Ham said, “It will incur additional costs of building customs posts and having personnel manning them. The present freedom of entering and leaving Pangkor from any part of the island will be no more. Also, all activities involving boats and vessels on the island will have to be highly regulated to avoid smuggling, and this pose great inconvenience to the fishermen operating fishing vessels on the island.”

Further details on the proposed duty free status are not known yet but hopefully they would not impose the same rules where one has to spend 72 hours on the island to be entitled to take home duty free goods!

So, anyone wants to go duty free shopping in Pangkor Island next year?