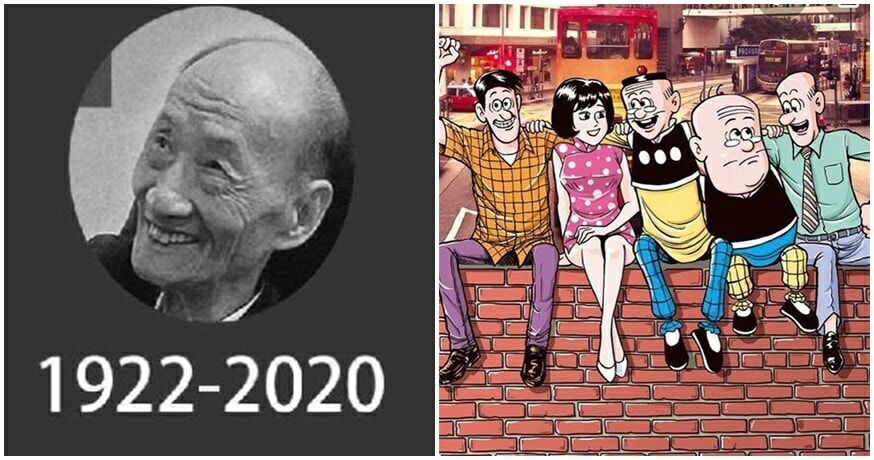 For many of us growing up and getting haircuts, one of the fondest memories before the day and age of smartphones and social media was being propped up on the barber’s chair and being given a thick volume of ‘Lao Fu Zi’ or Old Master Q comics to read.

Whether it was in Mandarin or translated to English, the simplicity of the comic script itself often did not need you to really understand the dialogue to know what went on. It was funny! And such a great way to pass time.

Well for fans of the comic book series, we have sad news to report.

According to Sin Chew Daily and China Press, the publisher of the long-running ‘Lao Fu Zi’ aka Old Master Q comics has passed away at the age of 98 years old. 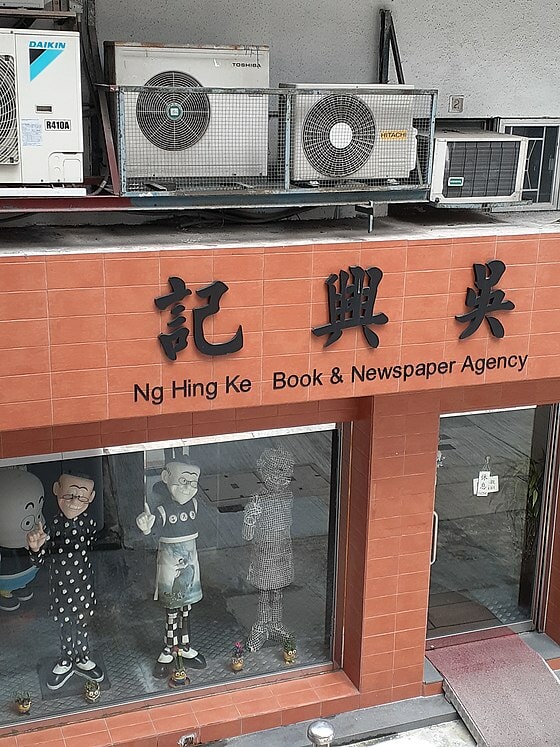 Mr Wu Zhongxing, who was the publisher of the beloved comic series, was considered to be a titan in the Hong Kong publishing world and the founder of the renowned Ng Hing Ke Book & Newpaper Agency. Engaged in the business of publishing within Hong Kong for almost half a century, he has witnessed much of the industry’s growth as it entered into the new millennium. 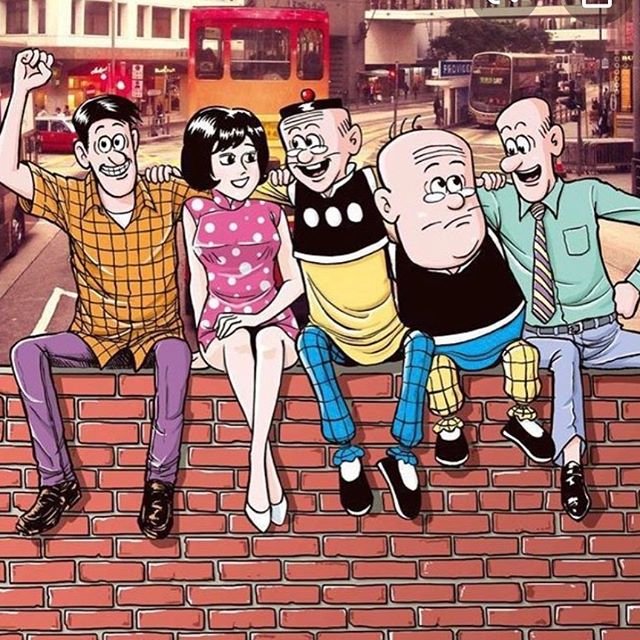 It was through a fateful meeting arranged between himself and the artist of the ‘Lao Fu Zi’ comic, that began a partnership which spanned over 40 years, delighting people all across Asia.

We extend our deepest condolences to the family of Mr Wu, and hope that he will be able to rest in peace. 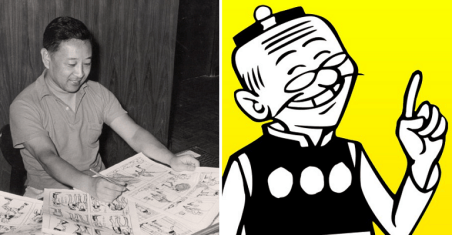