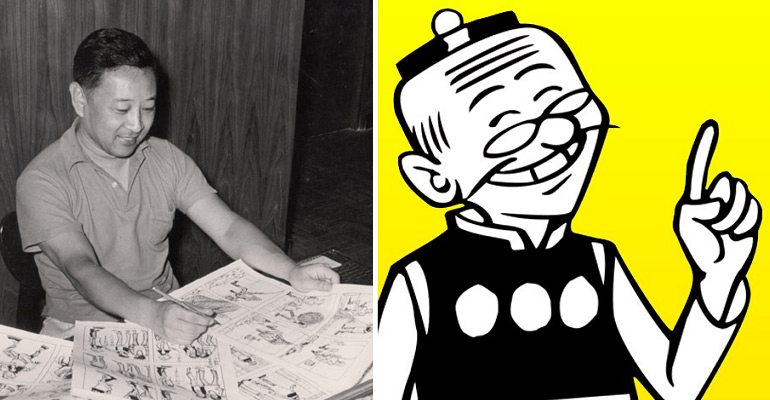 Probably one of the most famous Asian comic book would be the Old Master Q or ‘Lao Fu Zi’ series.

And sadly on January 1, 2017, the author of that amazing series, Alfonso Wong passed away due to organ failure, CNN reported.

However, fans of the comic books need not worry about their favourite series as Alfonso’s son, Joseph will continue drawing. 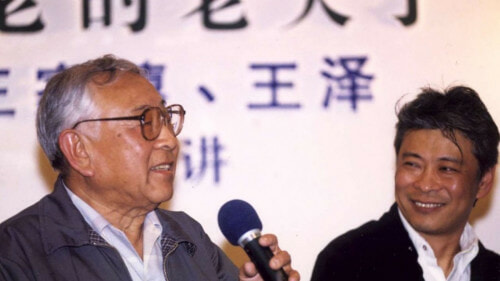 Alfonso’s son, Joseph Wong took over the drawing job and company after the elder decided to retire in the 1990’s.

“I didn’t realise he was a great comic artist until much later.”

And truly amazing he was. The Lao Fu Zi series was even translated into several other languages – English, Korean, Vietnamese, Thai, etc. And they were circulated all over the world. 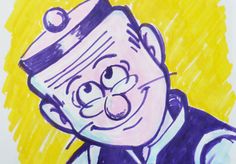 Alfonso, also well-known by his pen-name Wang Chak, was born in Tianjin, China in 1925. He moved to Hong Kong in 1960 where his career as a comic book artist began to gain traction.

The amazing artist had started drawing Lao Fu Zi comic strips for magazines and newspapers in 1962 that was circulated around the little island.

However, due to the overwhelming popularity of his hilarious pictures, comic strips turned into comic books. And amazingly, it became extremely popular around Asian countries too.

Alfonso derived his ideas from the daily lives of Chinese people and himself. He touched on everything people can relate to and exaggerated them in a comical way. 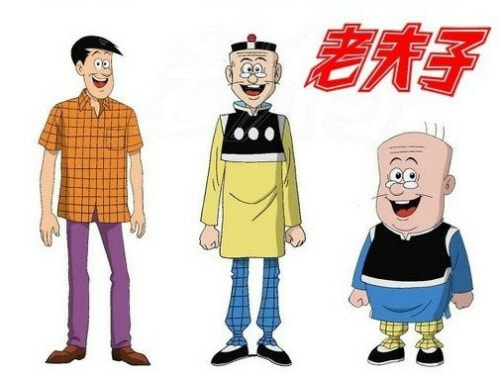 The best part was, his humour was not limited to just ordinary people. He even went as far as to joke about political issues which surprisingly passed all censorship.

When Alfonso was younger, he had enjoyed multiple sports such as swimming, diving, skating, and hunting, Taiwan News reported.

Then, later when he immigrated to California in 1974, he learned to enjoy fishing and ceramics too. The awesome artist had always incorporated his own experiences into the Lao Fu Zi series.

“My life is like comic strips, and I do my best to make ‘Old Master Q’, that is myself, to play the fool and entertain readers.” 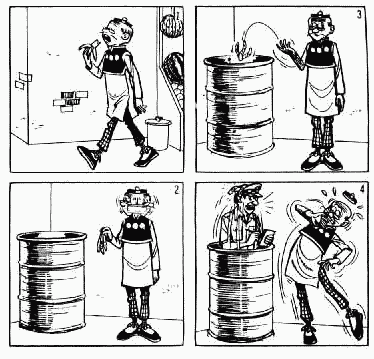 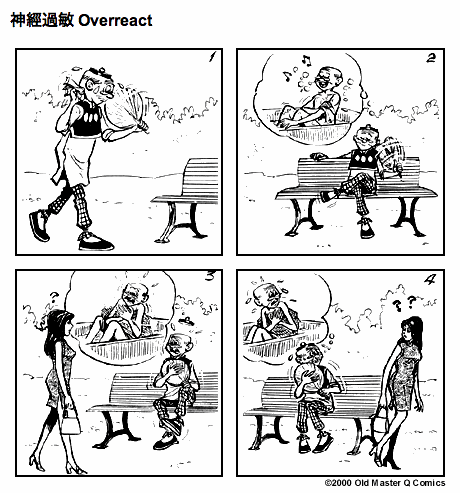 Lao Fu Zi comic books are known as the most influential and popular books especially in the 1970’s. Everyone found the stories to be understood easily even with the lack of words to explain the situation. 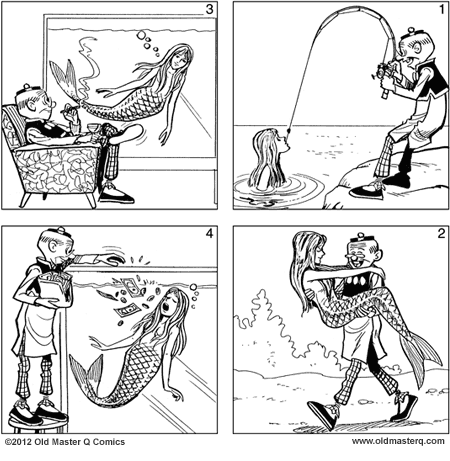 So fret not fans of the remarkable series, because Joseph will continue to draw stories of Lao Fu Zi and Alfonso will continue living as the main character in the comics.

Also, don’t be too confused about Alfonso’s age. He passed away at the age of 91 but some press reported it as 93 years old due to the Chinese way of calculating age.