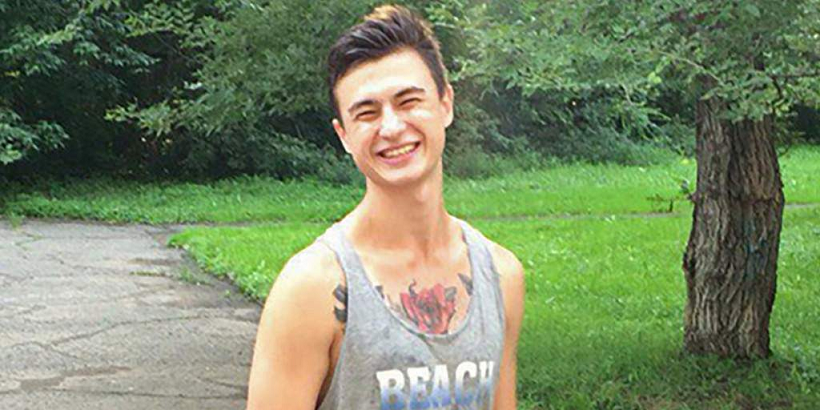 We all know how “love” conquers all; how it can easily cloud our sense of judgments and sometimes do stupid things.

BUT in this case, “love” isn’t all that great. 16-year-old Russian teenager, Nikita Rasskazov, loves his girlfriend, 17-year-old Olena Matsneva, so much that he brought “crazy” to a whole new level. 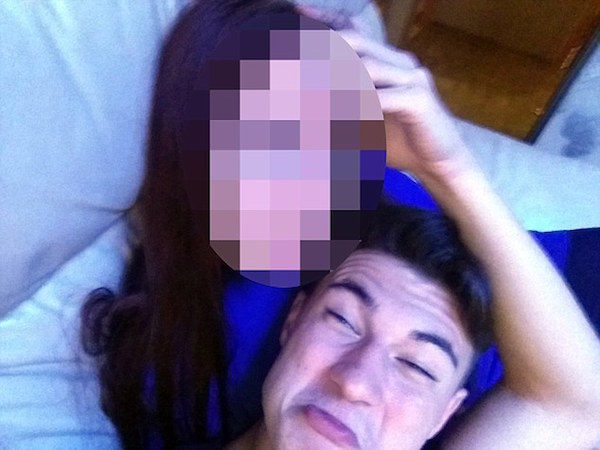 Rasskazov had asked Shustov to meet at a park in the eastern Russian city of Komsomolsk-on-Amur, which the two got into a serious argument.

The boyfriend was furious after his girlfriend claimed 19-year-old Artyom Shustov ‘had force himself on her’.

Artyom insisted that his girlfriend was the one who “started pestering him at the party, and he was drunk and could not resist her”.

However, their meeting escalated into a fight and soon turned into a brutal murder when Raaskazov suddenly whipped out a kitchen knife from his backpack and started stabbing Shustov twice before decapitating him. Talking about going crazy in love…

If that wasn’t disturbing enough, Shustov was still alive when he was being beheaded!

According to a local newspaper, after beheading Shustov, Raaskazov dragged the headless victim to another location in the park. He then covered the body with students papers. 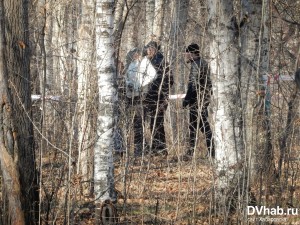 Raaskazov then went to his girlfriend the next day and told her about the murder. He even showed her the severed head of Shustov.

According to police sources, Raaskazov apparently “wanted to bring the head of Shustov to her” in order to prove his love for Olena. 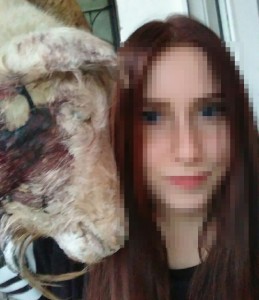 According to police reports, Raaskazov tried to hide all evidence by placing the head in his backpack with some rocks before throwing it into Silinka River.

As reported by NY Post, the girl had posted a selfie of her and Shustov together during the party, which led to the fight. Friends even told police that they saw her initiating the affair. 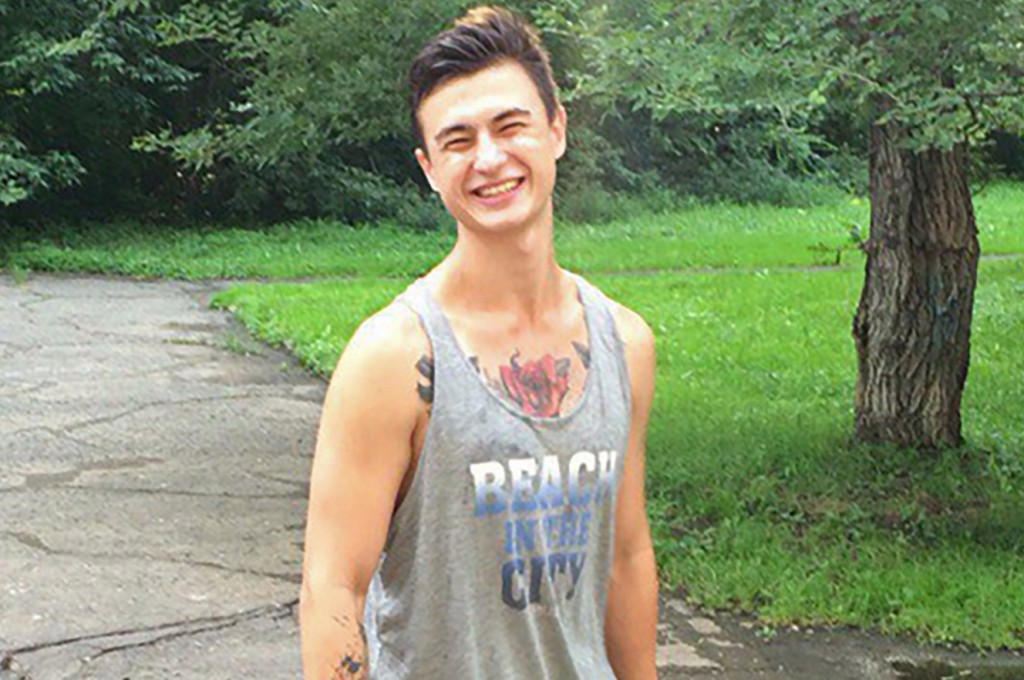 “We were then in the apartment with them and personally saw what was happening,” one friend said.

“The next day, [she] obviously regretted what had happened and told her boyfriend.

“Yet she explained it as if Artyom had harassed her and tried to rape her,” reported the local newspaper.

A murder investigation by Russia’s Investigative Committee is currently being conducted and charges are expected to follow.