This guy’s got some mad skills, I’ll give him that.

Just yesterday, a Proton Saga became famous on social media after it was spotted reversing on the main road, among other forward-moving vehicles. #Legen 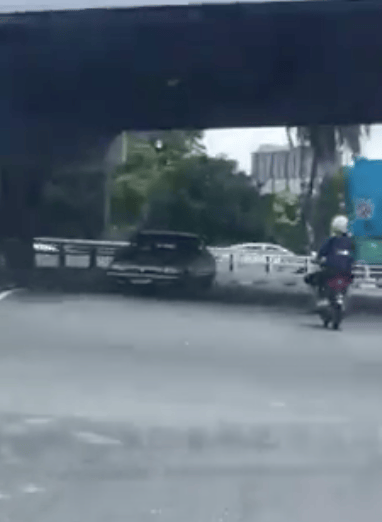 The car was driven by a guy presumably on his way to a workshop as netizens strongly believed the car had a faulty gearbox and could only move backwards. Besides, no one in their right mind would reverse on the main road, right?

In the 50-second video, the driver skillfully made a U-turn and immediately turned left right after that. He then cruised along the road and avoided cars parked on the roadside. He did all that in reverse gear.

Here’s the video of the mind-blowing move.

Since the car was a first generation Proton Saga, which was most probably built in the 90s, there’s neither a reverse camera nor LCD screen in the car to assist the driver, hence why he is seen turning his head throughout the video to look out the rear windshield. His neck must’ve felt pretty uncomfortable tho.

The video quickly went viral as netizens expressed their admiration towards the driver. A netizen even compared him to Brian from 2 Fast 2 Furious, where he reversed on the highway just to show his middle finger to Roman. 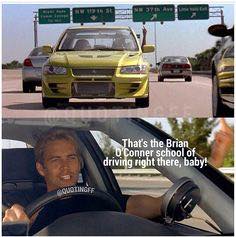 However, some netizens saw it as a form of reckless driving that could cause harm to other road users.

“If the gearbox was damaged, then the car shouldn’t be moving at all on the road. It should be towed to the workshop,” a netizen commented.

Admittedly, the skills he displayed was out of this world and he probably had everything under control, but still, his stunt could potentially put others in harm’s way as he had limited visibility of the road.

So if your car is not fit to be driven on the road, just call a tow truck la.

Also read: Malaysian Man Reveals Myvi Weaknesses and Why It Shouldn’t be Modified 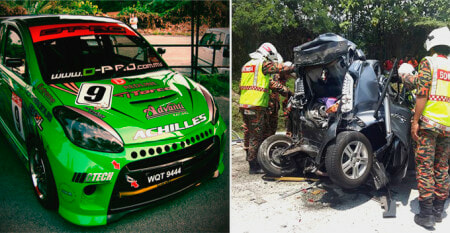