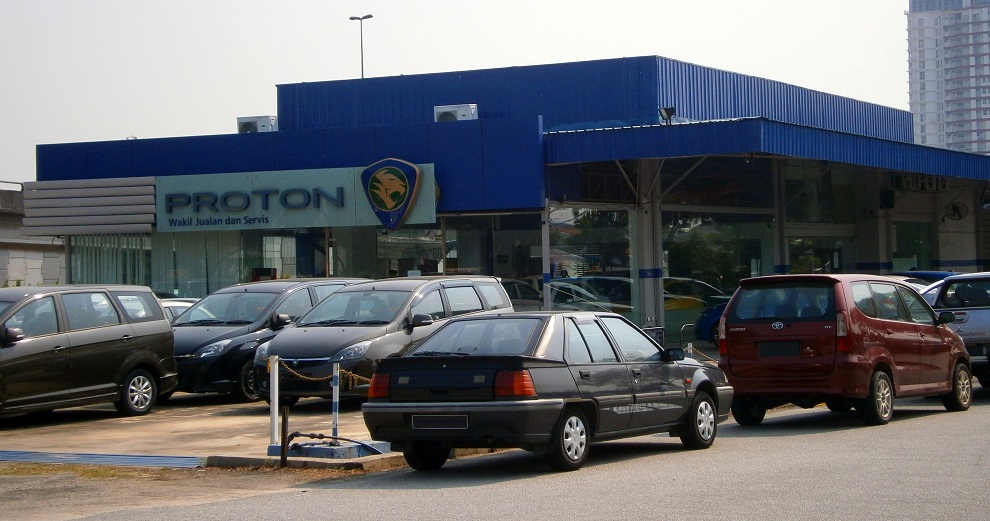 Yesterday (18th January), news of national car maker, Proton Holdings Bhd., providing special discounts for those who are members of guilds under the Federation of Hokkien Associations Malaysia has caught a significant amount of online attention.

The special offer, which is currently ongoing until 31st March 2018, is reportedly part of a mutual collaboration between the federation and Proton. 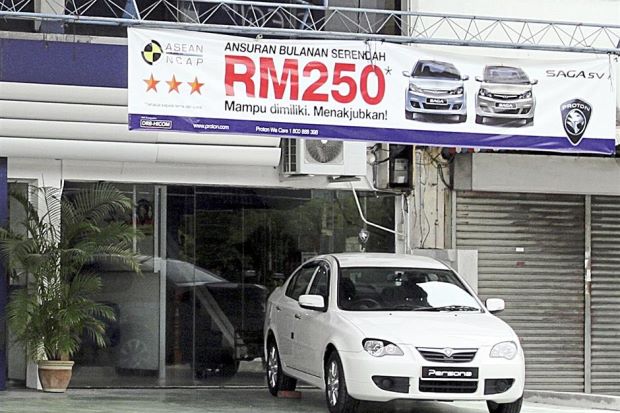 Members can reportedly get discounts between 5 and 10 per cent, which are pretty significant price slashes!

However, news of this discount has since caused some groups to question Proton’s intentions. According to the Malay Mail Online, Islamist group Ikatan Muslimin Malaysia (Isma) recently accused Proton Holdings Bhd. of racism due to the the discount only being applicable to those who are part of the Hokkien Federation.

In response to these claims, Proton has since issued a statement clarifying that the discount is part of a special corporate sales arrangement, which is common practice in the automotive industry. An excerpt from their statement reads,

“We wish to reiterate that Nanyang also reported that Proton always provide corporate/fleets sales promotion to corporate customers, associations, organizations, and institutions (including media), therefore, Hokkien Federation is not a special case.” 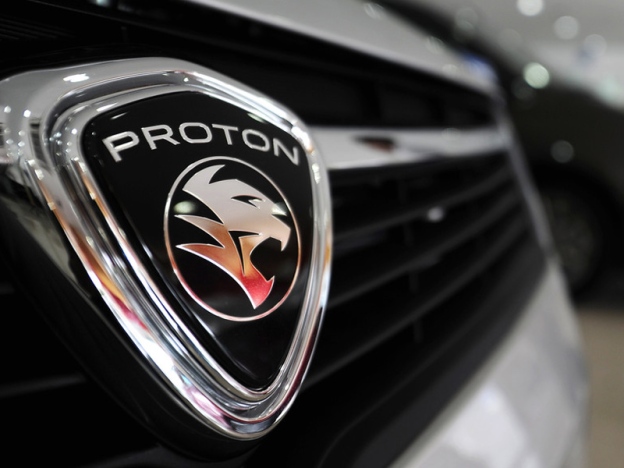 “Currently, we have similar arrangements with various Malaysian cooperatives, associations, as well as major corporate organisations.”

In fact, Proton also clarified that it was the Hokkien Federation who approached them and wanted to show their support to the company with a commitment purchase, saying,

“Based on the large number of members of the association and its employees, we are able to custom make a special package that both parties have agreed upon.”

So, turns out it’s more of a business arrangement and they’ve done this with loads of other bodies and associations! So no hating everyone. Plus, we’re sure our bumi friends are more than happy with this arrangement too!

Will you be looking into getting a car under this discount? Let us know in the comments below!

Also read: Proton Malaysia is Offering Discounts Up to RM13,000 If You Are a Hokkien Lang 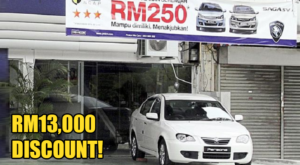