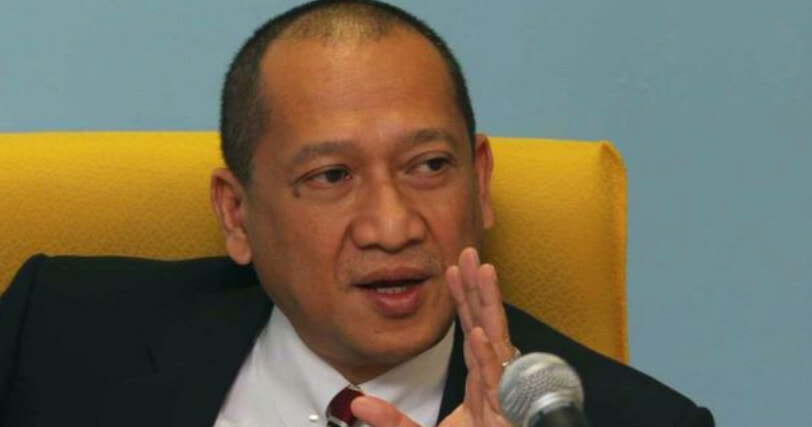 Speaking at the launch of National Language Month 2017 at the Akademi Seni Budaya dan Warisan Kebangsaan (Aswara) yesterday, he stated,

“Our culture and national identity will die if we do not respect our national language.”

“We have to protect the national language and stop the widespread advancement of English in Malaysia.” 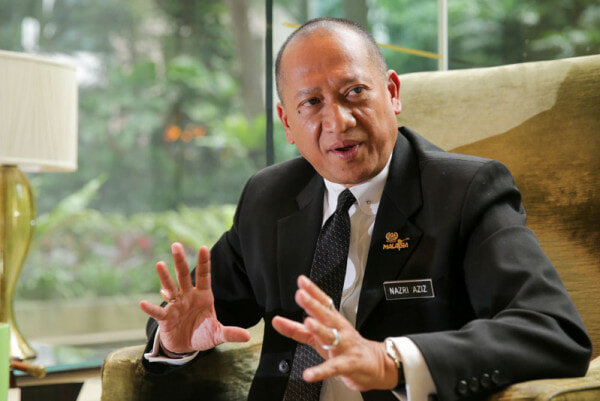 During his speech, Datuk Seri Nazri quoted a Unesco report on language endangerment as evidence that English threats ethnic cultures and languages. He did acknowledge that English is an important language to possess, but it does not guarantee progress.

“The eight global economic giants are proof of this. Only three countries — the United States, United Kingdom and Canada are English speaking countries while the rest are not,” he stated, according to the Malay Mail.

The minister also pointed out that English has overtaken Bahasa Malaysia in many cases, and blamed the private sector for this. He added that businesses should do away with the mentality that products and businesses with English names would sound more appealing, saying,

“Why is it called Bangsar South and not Bangsar Selatan? The original name for Mont Kiara is Bukit Kiara, why change it?”

Datuk Seri Nazri also blamed text messaging and the widespread use of Internet slang as one of the reasons Bahasa Malaysia has deteriorated.

“Macam mana is now camne while Assalamualaikum is now A’kum.”

He also went on to say that vernacular schools should do more to encourage students to use our national language, while also learning their mother tongues.

On encouraging the use of Bahasa Malaysia, Datuk Seri Nazri said the tourism sector can help expand the use of the language through activities like stage plays.

What do you think of the tourism minister’s statement? Let us know in the comments below! 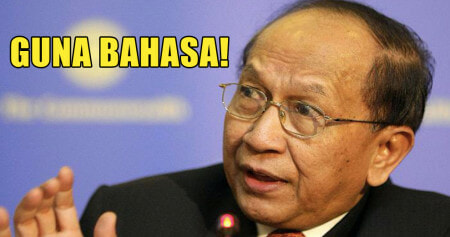