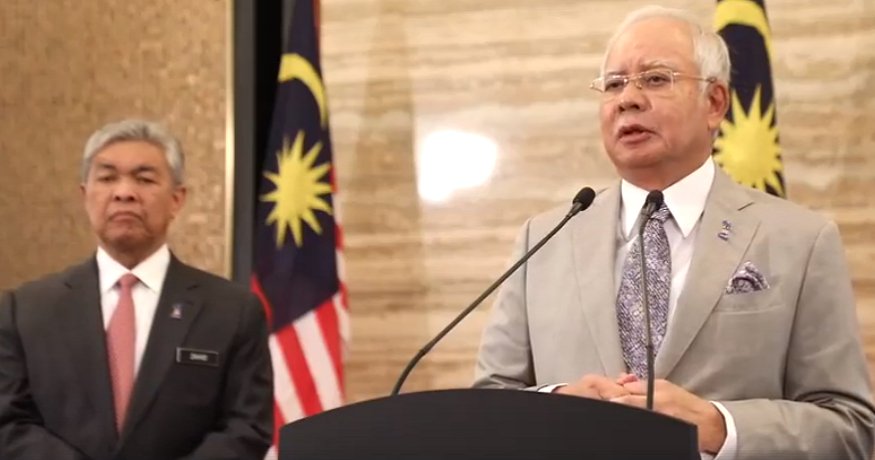 Just minutes ago, Prime Minister Datuk Seri Najib Tun Razak announced in a press conference that the parliament will officially be dissolved, according to Free Malaysia Today.

“His Majesty (the Agong) has agreed to the dissolution of the Parliament from tomorrow, Saturday, April 7, 2018,” the prime minister stated.

Well, the Election Commission will be setting the date for accepting candidate nominations. After that, nominees can start campaigning for two to three weeks leading up to GE14. Nominations are expected to be held by 21st April. Now, we can expect polling day to be up to 60 days after the dissolution of parliament, according to the Federal Constitution. 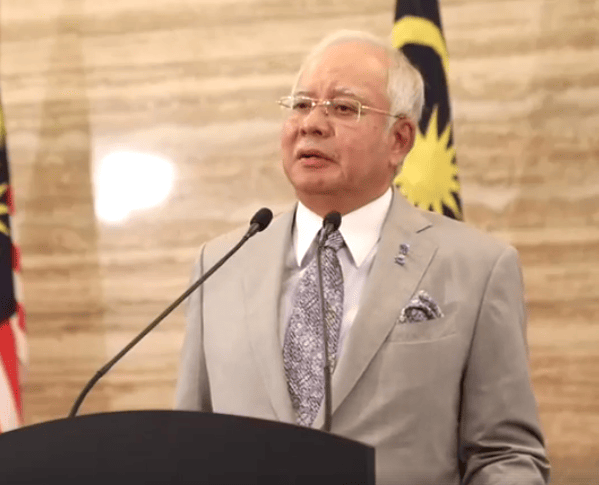 According to the New Straits Times, states controlled by Barisan Nasional (BN) are expected to dissolve their respective state assemblies by today (6th April) or tomorrow, except for Sarawak, which had its state election in 2016.

This news comes after the Registrar of Societies (RoS) imposed a 30-day ban on Parti Pribumi Bersatu Malaysia (PPBM), of which former Prime Minister Tun Dr Mahathir Mohamad is chairman, from campaigning. 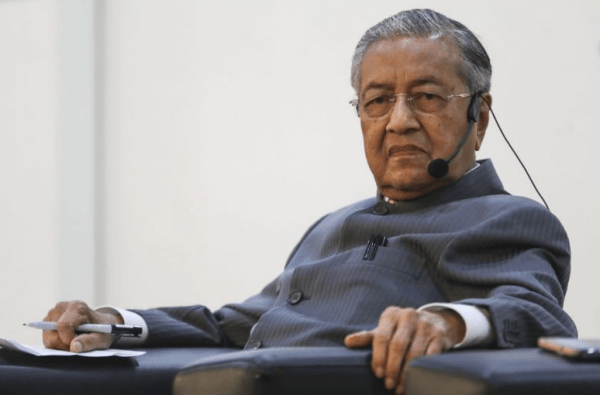 Despite this, Pakatan Harapan’s Secretary-General, Saifuddin Abdullah, stated that PPBM will still be treated as an active party and will stick to the agreements made between them, so they can still compete in GE14, but under a different party’s logo.

Well, looks like we can expect polling day very soon. Make sure you guys know where you’re voting!

Also read: School Holiday to be Declared if GE14 Polling Day Falls on a Weekday 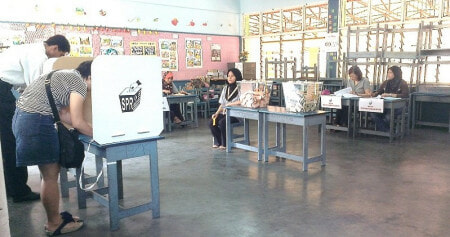