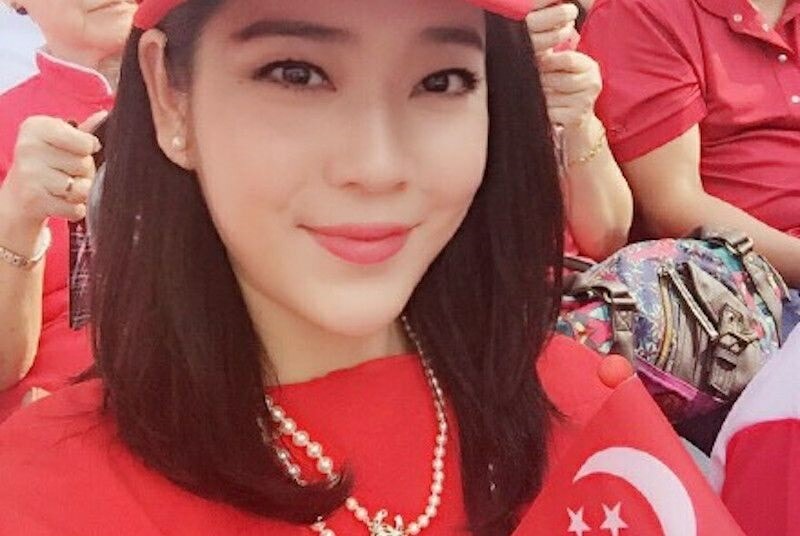 During Singapore’s National Day Parade 2015, a cheeky cameraman panned over to the crowd and shot a particular lady who was dressed in red. Her pretty face was aired on live telecast and stole many hearts. 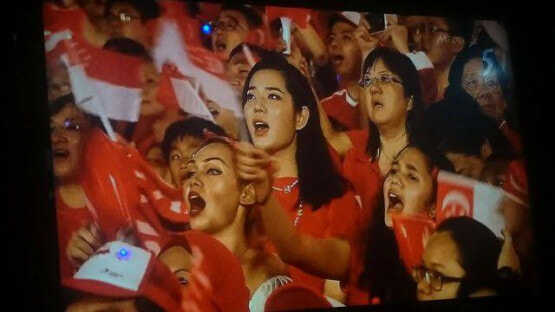 Netizens of Singapore went wild as many were infatuated and thought her to be attractive. and I don’t blame them, I mean, look at her! 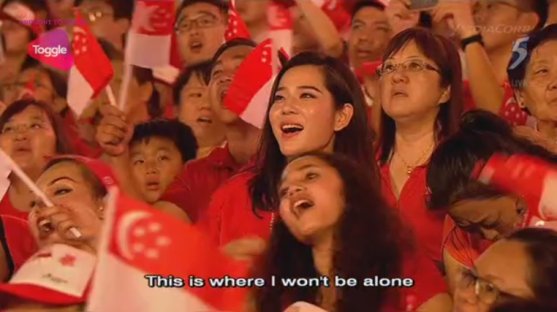 Apparently, Singapore is really good at stalking and they soon found out who she was.

She is Emma Li, a PRC in Singapore. She even got a picture taken with Lee Hsien Loong before!

It was discovered on Weibo that her birthday falls on the same day a Singapore’s national day. Talk about professional stalkers. According to All Singapore Stuff, even though she could earn a living using her “pretty face”, she still insisted on working hard.

Don’t worry, here’s more pictures of her to admire. 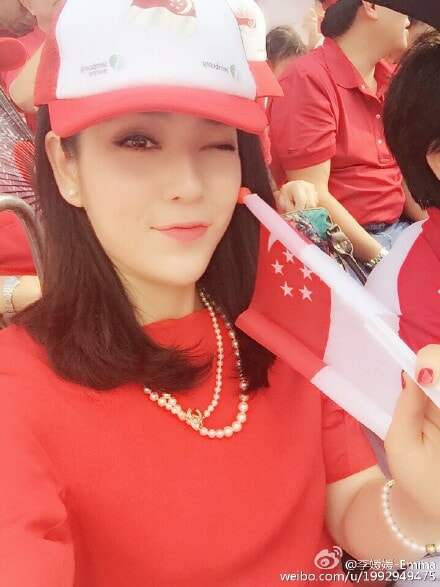 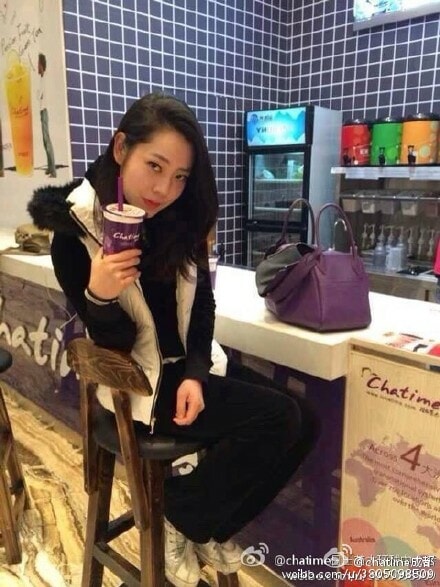 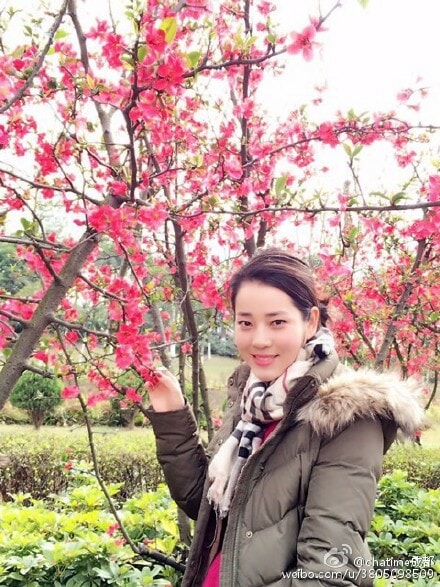