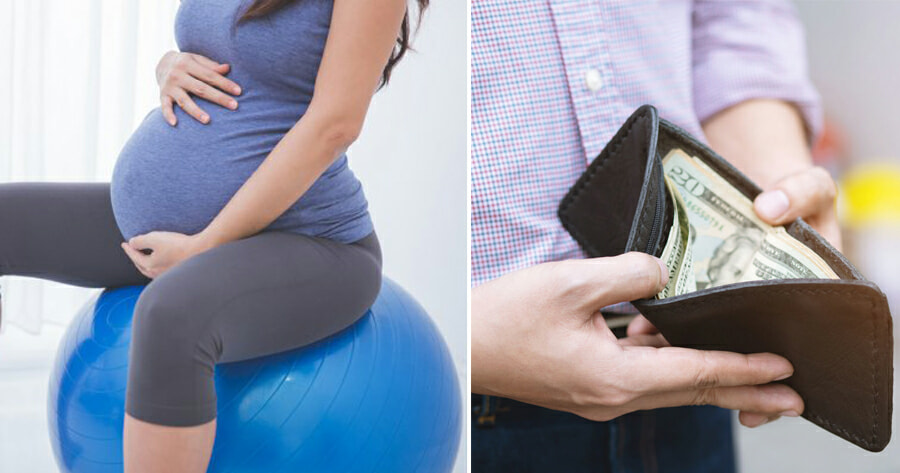 A pregnant Taiwanese woman expressed her exasperation when her husband refused to pay the full price for her stay at a confinement centre.

The woman shared on Facebook that she had been pregnant for 10 months and was planning to stay at a confinement centre to recuperate after giving birth. She added that the fee had amounted to 240,000 TWD (RM34,400), which covered a 20-day-stay at the confinement centre.

However, her husband said that it was too expensive and was only willing to pay half of the fee, which made her conclude that he only loved money. 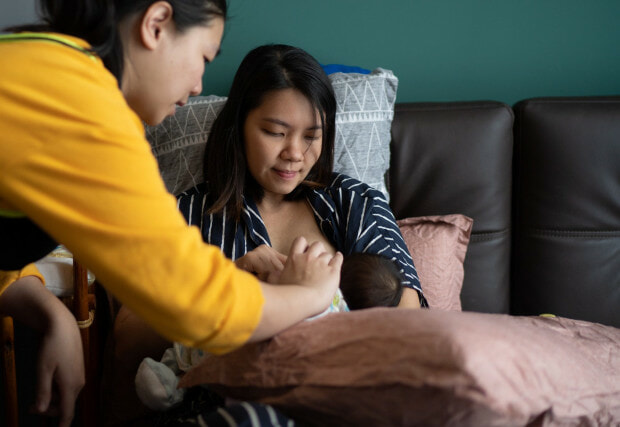 “I didn’t ask to live in the top-class confinement centre. It takes a long time, at least 20 days, to take care of your body. The elders say that if you don’t take care of yourself during the confinement period, you might suffer from various chronic diseases,” she said.

She also could not take any painkillers and had to rely on her sheer willpower to support her baby every day. Plus, she couldn’t even lie down properly when she wanted to sleep. 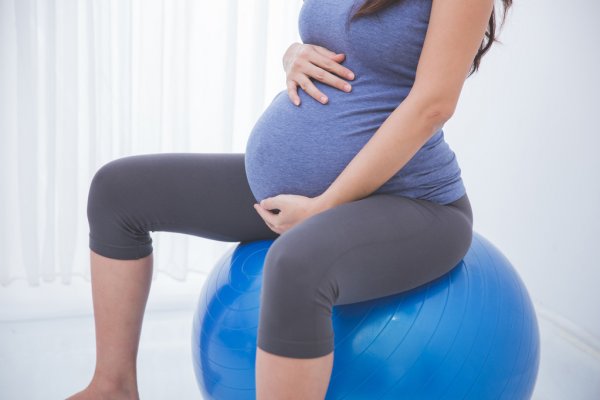 After seeing her husband’s reaction, she couldn’t help but feel angry.

“The more I think about it, the more I feel that it is not worth it. I will give you one last chance, and I will talk to you for the last time tomorrow,” she said in her post in response to her husband.

“If you are so unrelenting and only love money, don’t blame me for asking my parents to take me home. This child will be born with my last name.”

“You love money and are reluctant to spend money. If you prefer your wife to suffer, then let the money accompany you for life. I will have nothing to do with you in the future.”

Also read: Taiwanese Girl Breaks Up With Boyfriend After He Cracked HER Knuckles While She Was Asleep 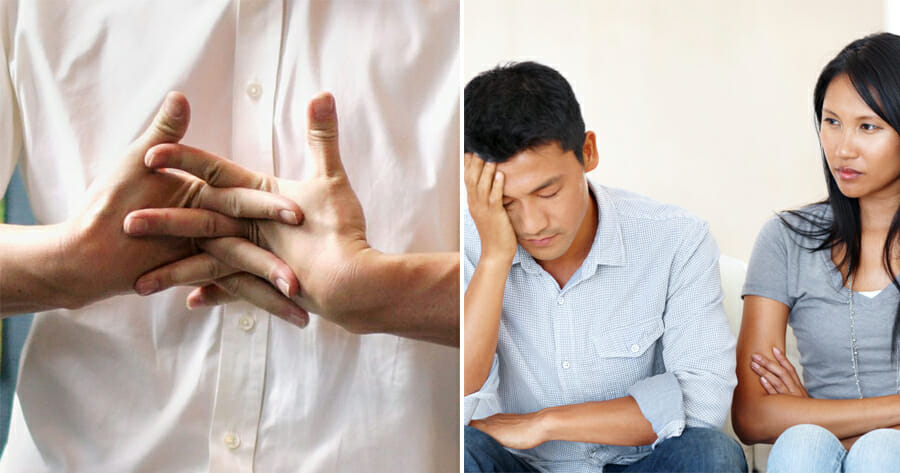