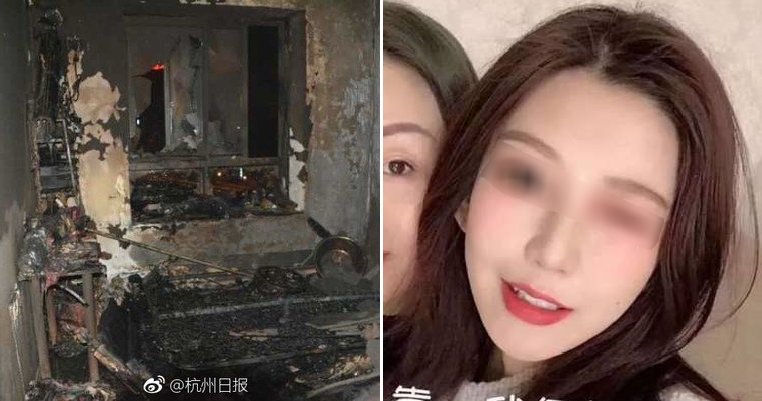 Girls, if you ever have the misfortune to meet a scumbag like this, please stay far away from him! A 22-year-old girl in Xihu, Hangzhou, China recently committed suicide because her boyfriend forced her to do two abortions in a span of three months. 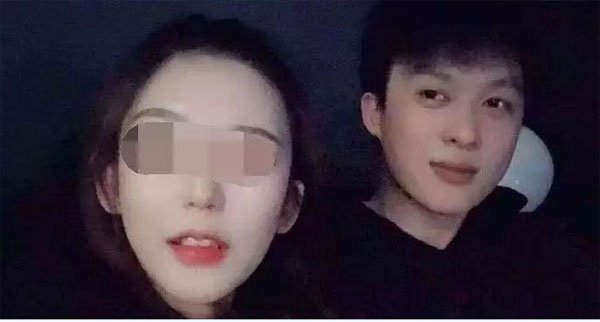 According to Sydney Today, the girl, who was identified as Li Yingying, was a model who had a boyfriend six months ago. She comes from a single parent family and her boyfriend, Pan Yue had met her mother a few times while they were still dating. Pan had reassured her mother that he would take good care of her daughter.

Although Pan comes from a rich family, Li was also earning a good salary of at least 50,000 yuan (RM30,947) a month. Wah, not bad! However, not long after that, Li found that she was pregnant with Pan’s baby and she told him about it. 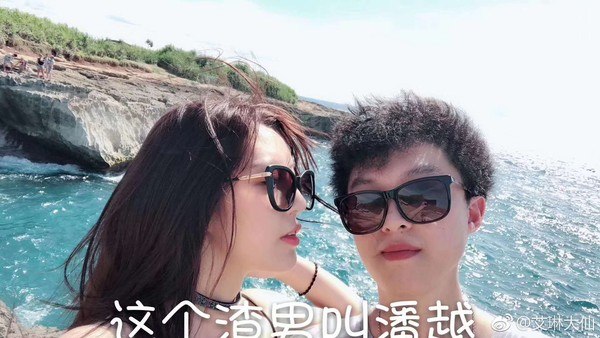 Instead of being a responsible man, he convinced her to go for an abortion, saying that they were still too young to have kids even though Li really wanted a family of her own. He even told her that he would marry her if she happened to get pregnant again.

Not long after her abortion on March 30, Li was shocked to discover that Pan had actually been cheating on her with several other girls when he told her that he was going on business trips. Heartbroken, she decided to break up with him but was upset to find that she was pregnant again a few days after she had dumped Pan. 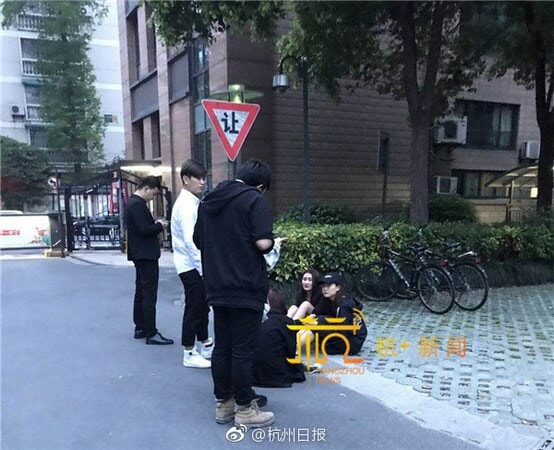 She told him about it again but Pan said that he would not marry her (despite promising to do so prior) and could only compensate her with money for her emotional loss. It had not even been three months since her last abortion and hence, Li did not want to go through the same ordeal again. Following her mental and emotional stress, Li could not take the pressure anymore and decided to commit suicide by burning charcoal in her room.

On April 12 at around 4am, she killed herself in the house which she shared with two other girls and when the firemen arrived, she was already dead. Her housemates said that she had been in a bad mood the past few days as she had been arguing with Pan but they did not know that she was pregnant when she committed suicide. 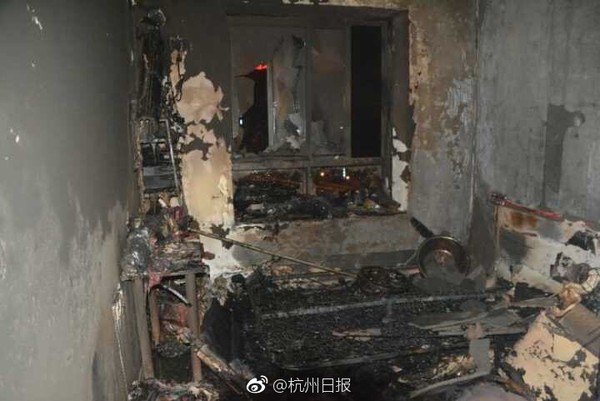 When Li’s mother heard of this tragic news, she was devastated but Pan and his mother showed no remorse even when they were at the crime scene. It was reported that Pan had told his friends before that he was not planning to settle down anytime soon and was having fun playing around with girls. Then why did you make her pregnant?!

In fact, both Pan and his mother did not care about Li’s death or even had the grace to look guilty at the scene. She said that Li’s death had nothing to do with them and that her son actually has several girls as he was still exploring his options. WTF! 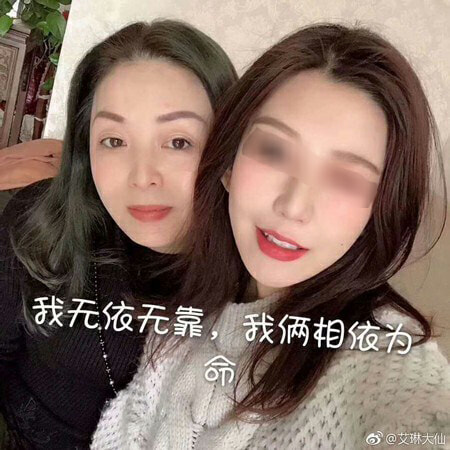 Li’s mother also shared her tragic story on Chinese social media, which garnered a lot of attention as people were shocked by Pan’s irresponsible behaviour that has caused the loss of a bright young life.

RIP Li and our deepest condolences to her friends and family. 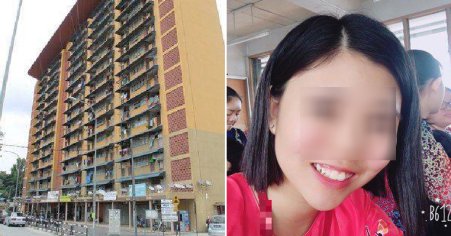