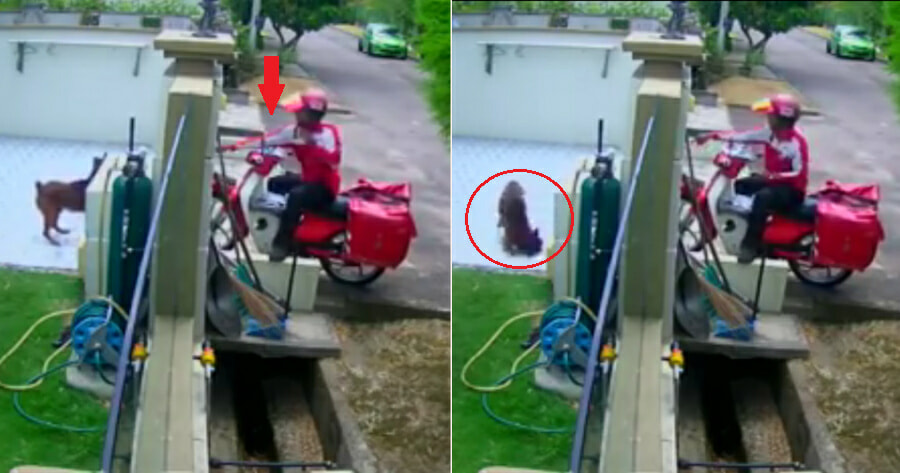 There’s been a lot of controversy surrounding dogs in Malaysia, especially when it comes to the treatment of strays. Many believe that the abuse of stray dogs is a justifiable result of the dogs’ behaviour while out on the streets.

But, what about pet dogs who are within the gates of their own home?

The Malaysia Animal Association took to their profile to showcase footage of a postman who decided to shoot a slingshot at someone’s pet dog, through the gate of their house. 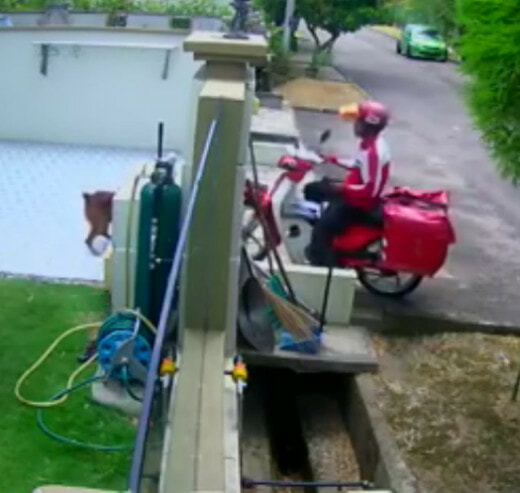 They wrote, “Sometimes, the fate of dogs is a real pity. If they’re outside, they’re harassing and scaring road users. When they’re within gates, they’re slingshotted at. After years of work, you can’t say that you’re unfamiliar with the psychology of dogs and have no training on how to manage your emotions when there is a threat of fierce street animals?”

In the video, the postman can be seen sitting on his motorbike, in front of the house with the dog. After a moment, he pulls out a slingshot and shoots the dog in the face, causing the dog to run in distress. 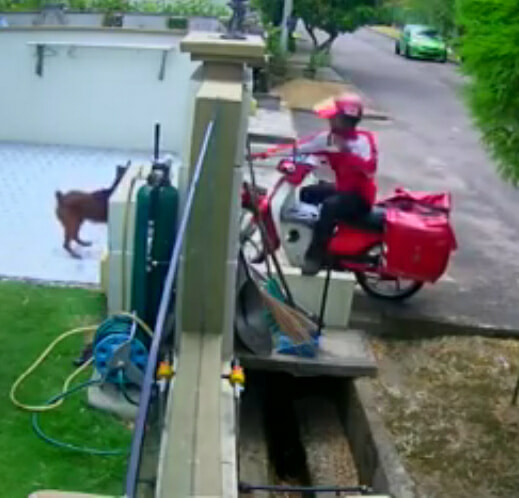 “This will never end unless delivery personnel gets the emotional education needed to face and deal with threats of animals such as dogs. The elderly have said, that once you hate something, you’ll only see the bad side of it forever. If you like something, even if there is a risk, you will still find a way out and a solution.”

“When will people like this want to change? Dogs should not be provoked,” they added. 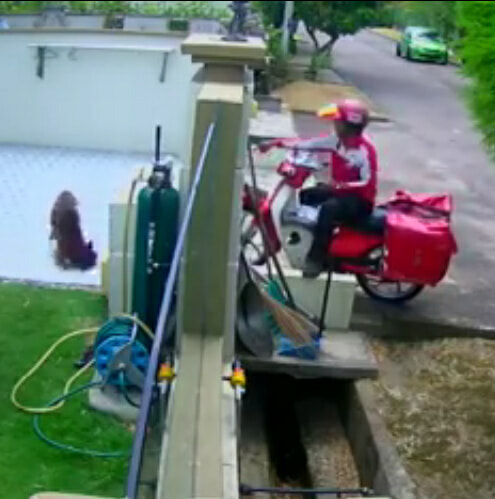 Following the incident, Pos Malaysia has since identified the postman in question and has suspended him following investigations.

“Pos Malaysia truly regrets the action taken by our postman and is currently investigating the matter. Our stand against animal cruelty will not be taken lightly.”

“We have identified the postman in the video and he has been immediately suspended pending the outcome of the investigation. Pos Malaysia will not tolerate such misconduct from any of our employees and will not hesitate to take stern action, which includes termination of service,” shared a Pos Malaysia spokesperson to WORLD OF BUZZ.

We’re happy that Pos Malaysia is looking into taking the appropriate action against the postman.

Such hatred against animals should not spread as there is always a way for all of God’s creations to live harmoniously alongside each other. 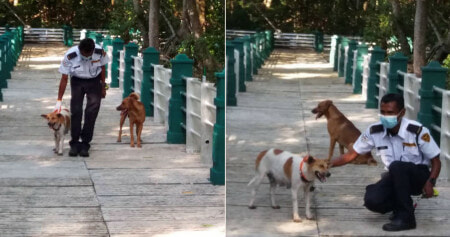