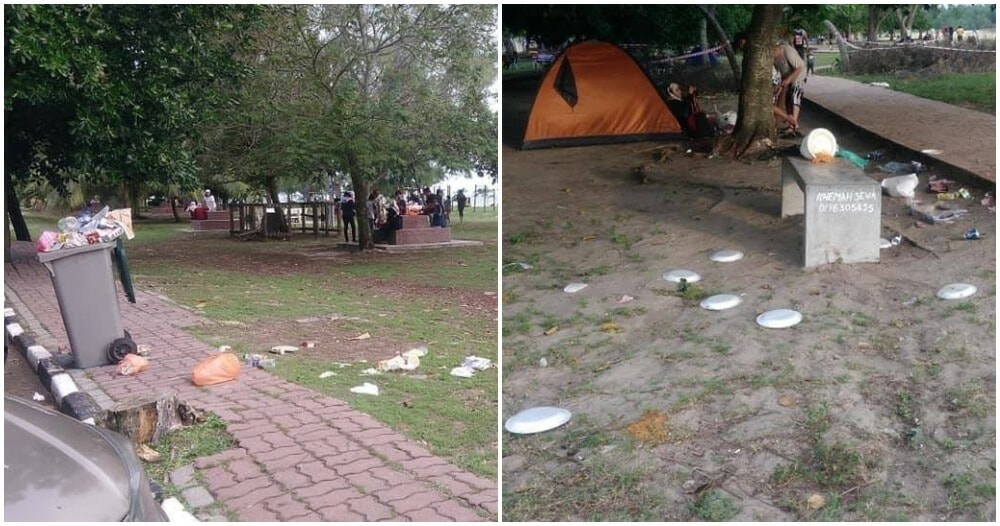 With the relaxation of the Movement Control Order (MCO), many people have been searching for ways to de-stress after being cooped up for so long. However, it seems like old habits die hard as a beach in Port Dickson was found to be littered with trash after only three days of the RMCO.

Fast forward to the 28th of June – about three weeks since the start of RMCO – the Port Dickson beach still has garbage lying everywhere.

The MB (Menteri Besar) of Negeri Sembilan Dato’ Seri Aminuddin Harun has spoken up and expressed his disappointment towards Port Dickson visitors who littered on the beach. In his Facebook post, he speaks in detail about how he is thankful that visitors chose Port Dickson as their place to wind down. 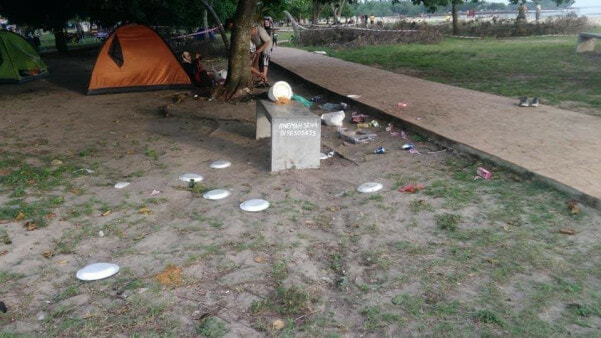 “Ever since these few weeks and this afternoon (28th June), the Port Dickson beach has been receiving visitors. I, on behalf of the Negeri Sembilan government, welcomes all visitors. Thank you for choosing Port Dickson.”

“However, I feel disappointed when I received reports of some visitors littering on the beach.” 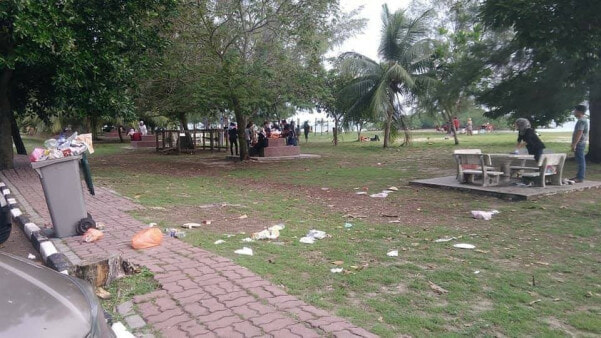 He continued and said affirmatively that “the absence of garbage bins is not an excuse for littering.”

“All visitors should throw their trash in garbage bins. However, if there are none, then please keep it with you (until you can dispose of it correctly).”

“I plead to the visitors to appreciate the efforts done by the Port Dickson council who work hard to make sure the areas are clean. Insya-Allah if we’re all responsible, I am confident that the tourist spots will always be clean and beautiful.” 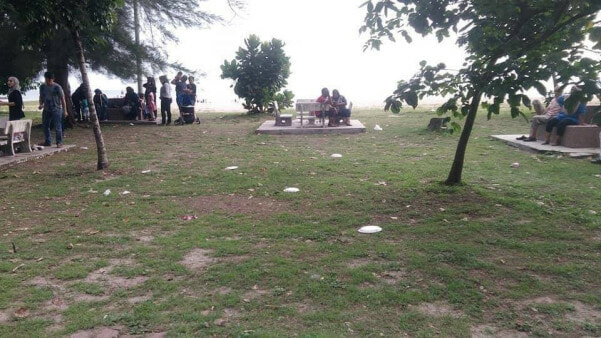 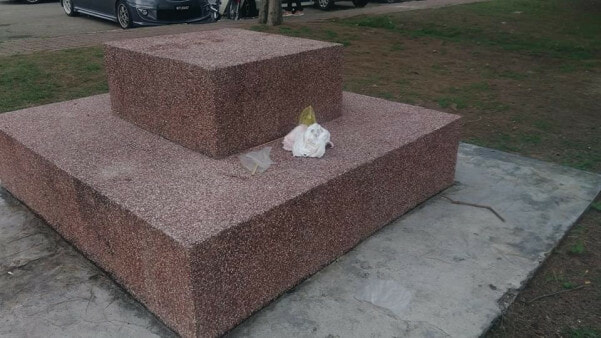 To end his post, the MB reminded everyone to always socially distance, abide by the SOPs and to always stay hygienic.

Meanwhile on 26th June, the waste management corporation (SWCORP) conducted a check on several beaches in collaboration with the PD council. During that check, they advised beach-goers to be responsible for their trash by disposing them at the right places. 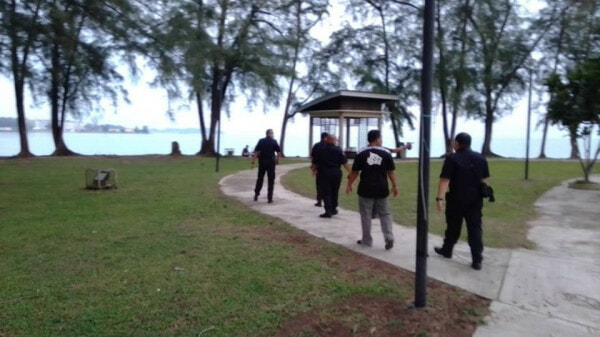 Also read: Only 3 Days After Start Of RMCO, The Port Dickson Beach Is Littered With Garbage