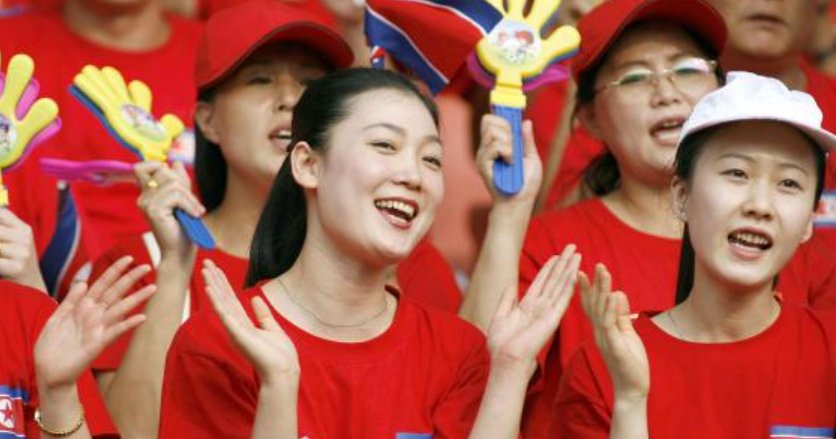 The phrase “add oil” has been officially added to the Oxford English Dictionary (OED).

These two words were derived quite literally from the Chinese saying “jia you” or 加油. A word-to-word translation, this phrase is used as a way to cheer someone on and to not give up – similarly how you’d add more fuel to a car to keep it moving, BBC reports.

Although this saying is very commonly used in Chinese (equal to that of Japanese’s “ganbatte!”), there’s actually no English expression that is similar.

Well, at least now it’s included in the OED and you can use it with pride! 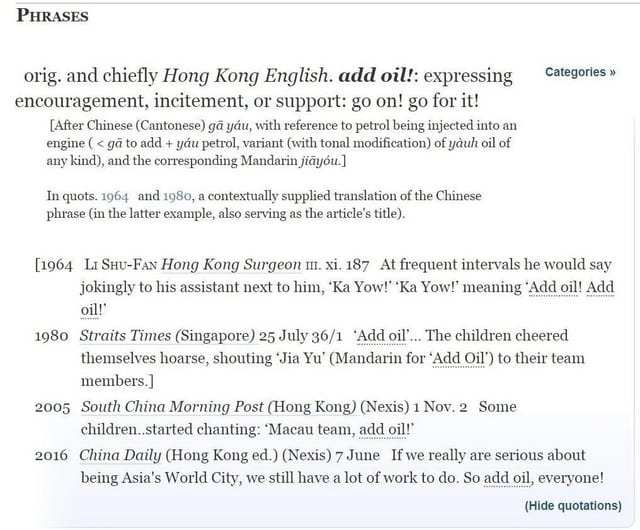 According to OED, the phrase is described as an expression of encouragement or support. The entry was first discovered by Hugo Tseng, an English professor at Taiwan’s Soochow University.

Now, whoever comments and say that you’ve bad English for saying the weird phrase ‘add oil’, you can point them to the next Oxford English Dictionary and prove them wrong! 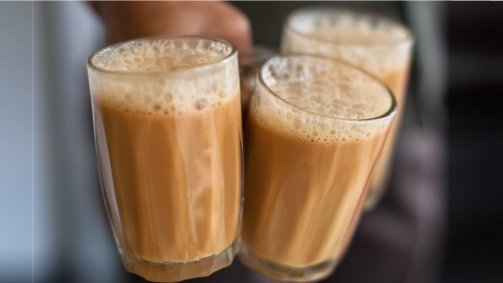