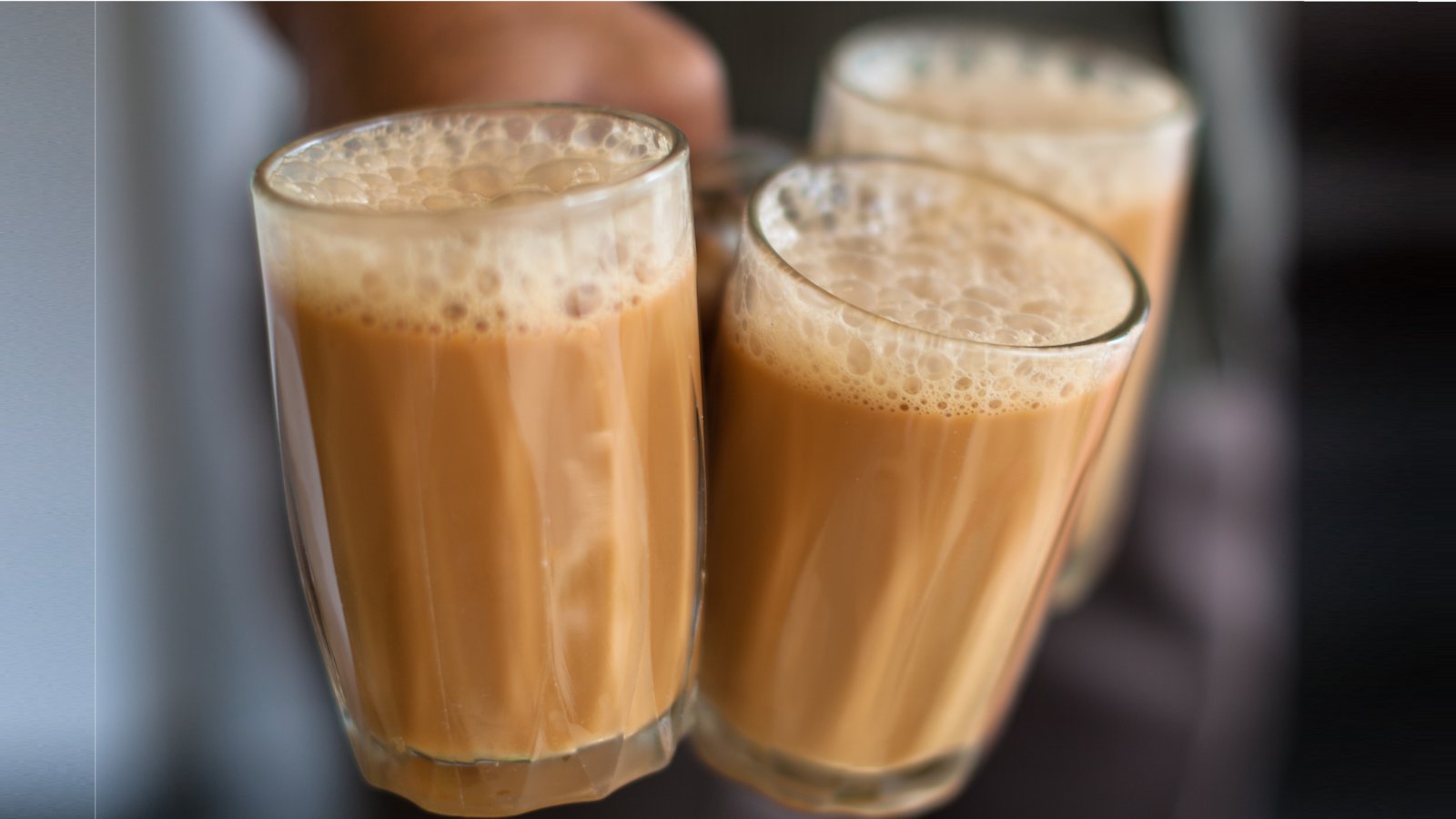 In the most recent quarterly update in March, Oxford English Dictionary (OED) has added 19 new East Asian words into its lexicon.

What’s known to be words that every Malaysians are most familiar with and ones that are very close to our hearts were termed as “Singapore English” instead.

Whatever it is, we’re still glad these words made it in the OED!

According to OED, these are loan words from Chinese and Malay that formed English words and are now included in the dictionary.

Among the new additions are, “Wah” describes as an expression of delight or surprise, “shiok” that means cool, and “yum cha” that means it’s a type of Chinese brunch.

Other words include, “blur”, meaning confused or slow in understanding, “ang moh” (a light-skinned person, esp of Western origin or descent; a Caucasian), “shiok” (cool, great; delicious, superb), “sabo” (to harm, inconvenience, or make trouble for; to trick, play a prank on) and “hawker centre” meaning a food market at which individual vendors sell cooked food from small stalls, with a shared seating area for customers. 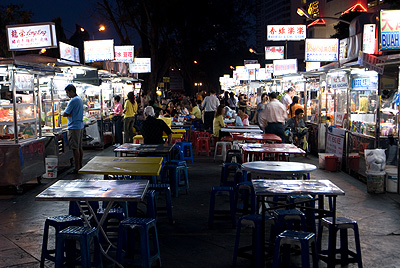 Thankfully OED also noted that terms like “lepak” (to loiter aimlessly or idly; to loaf, relax, hang out) and “teh tarik” (sweet tea with milk) are characteristics of both Singapore and Malaysian English, while “wet market” (a market for the sale of fresh meat, fish, and produce), on the other hand, is used all over South-East Asia.

Malaysians will also be happy to hear that it is also now considered acceptable to use “wah”, which OED described to be a word used (especially at the beginning of a sentence) to express admiration, encouragement, delight and surprise, among others.

Wah so shiok! I can only imagine how easy it must be for students to write their English essays now.