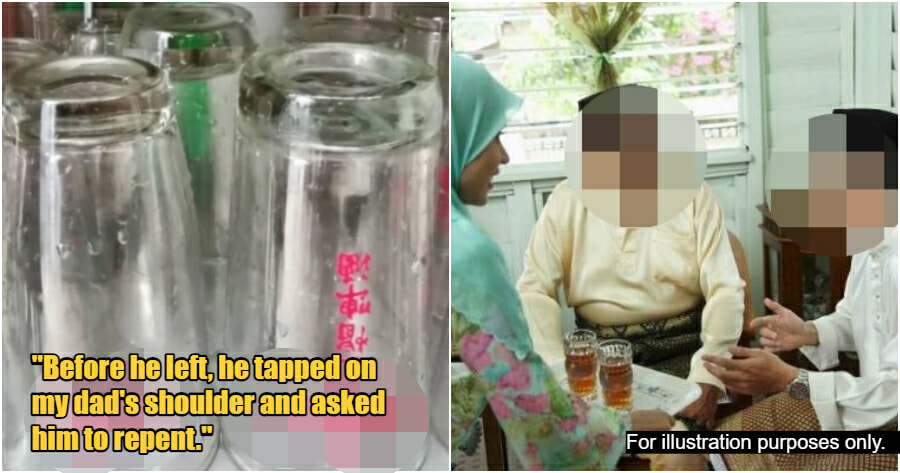 It’s only natural for us to serve the guests at home with some refreshments as a common courtesy. Sadly, the deeds are not always appreciated.

Recently, a Twitter user, Khuzairey shared on his handle an embarrassing memory he had when his dad served a guest water.

They were poor back then, and things were made worse when his dad was conned by his previous employer as he never received his salary. They went without sufficient food and drinks for days.

They were so poor that they did not even have one proper cup at home. When his father landed a new job as a security guard in a bar, the employer gave the family dozens of unused glasses with the Carlsberg logo imprinted on them. 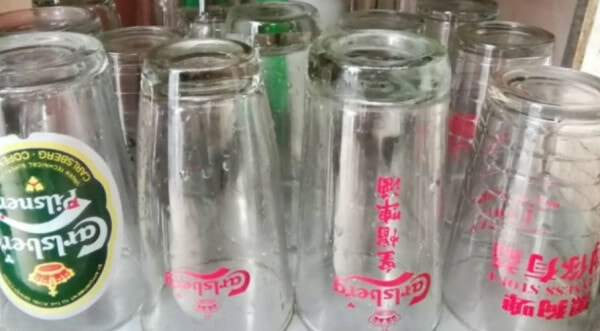 One day, a guest visited their house and as courtesy, Khuzairy’s father served the guest a glass of water. Unfortunately, that did not sit well with the guest.

“He jumped and recited some prayers as he was shocked to see the Carlsberg logo on the glass.”

His father tried to calm the guest down and assured him that the glass has never been used before, only for him to be scolded and lectured by the guest.

Khuzairey added that he would never forget how his father’s face had turned red due to the embarrassment.

“Before he left, he even pat on my dad’s shoulder and asked him to repent.”

His father wanted to throw away the glasses following the embarrassment, unfortunately, those were the only glasses they had. So, they used the cups until they could finally afford to get themselves new cups and utensils. 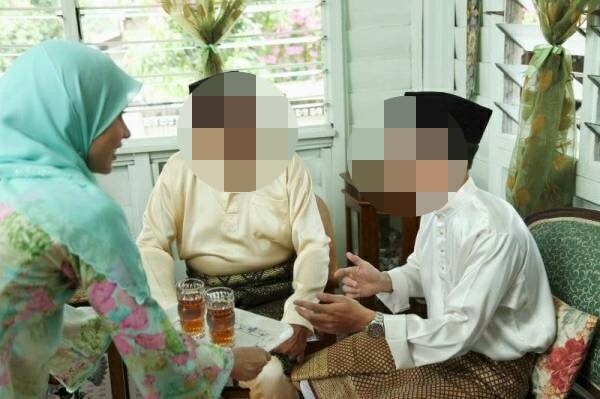 Fortunately, he stated that the condition of his family has improved a lot than before. He also assured that he is not gaining sympathy online from his post, but he was moved to share this experience after the viral incident of an Ustaz stopping the transaction of alcohol in a local mart.

“Is religion really a gift to mankind? I often ask this to myself,” he expressed whilst rhetorically questioning how many people have sinned on the name of religion when it was supposed to protect us from sinning.

He concluded his post by saying, “The mistake is not on the religion, but on the human itself.” 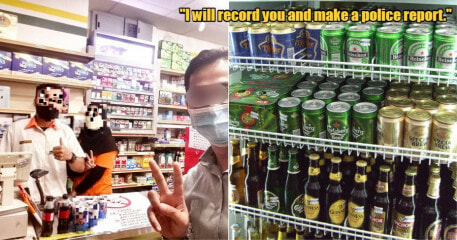