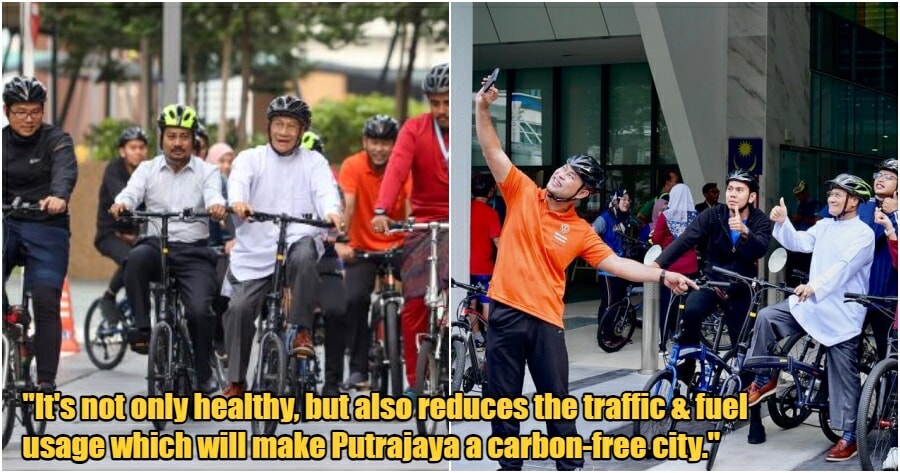 As more Malaysians are headed back to the office following the transition into endemicity, the traffic, especially in Klang Valley has become more hectic. Efforts are also being done in order to lower the severity of the traffic.

The Ministry of Environment & Water (KASA) has a plan not only to avoid traffic but also to care for the environment. Last week, KASA initiated a program which was known as ‘Berbasikal Ke Pejabat‘ (Cycle to Your Workplace) where 40 of its employees took the opportunity to cycle to work.

Some of them even cycled for more than 10 km! 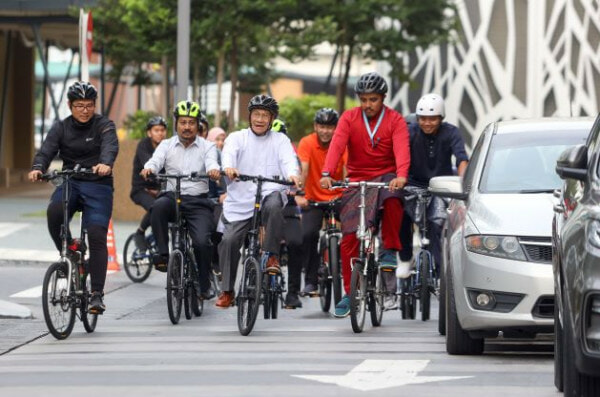 KASA’s Vice President, Datuk Mansor Othman was happy to know that and said it was a good effort from all employees who cycled to work. He also expressed that the other ministries should follow in their footsteps in order to care for the environment.

In the meantime, KASA’s secretary, Datuk Seri Dr Zaini Ujang said that Putrajaya is the most convenient town for its people to cycle.

“In Putrajaya, most of the employees stay within five to ten kilometres from the Ministry’s office. If you cycle, it’ll take 10 to 15 minutes to get to the office.” 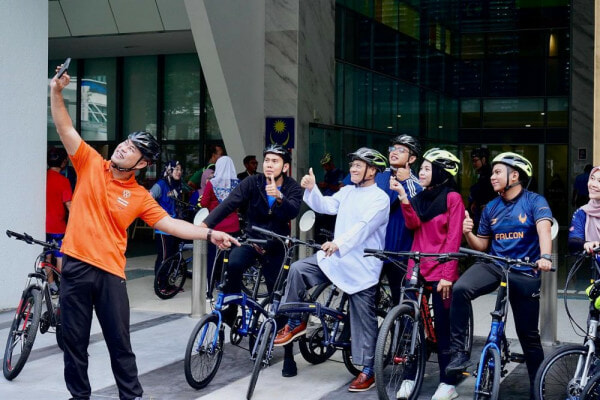 He also said that he cycled from his house in Bangi, which took him around 35 minutes.

Zaini then continued and explained how cycling actually brings more pros than cons.

“It’s not only healthy, but it also reduces the traffic and usage of fuel, which will make Putrajaya a carbon-free city.”

We often cycle during our leisure time but to make it our means of transportation to work, do you think it will help? Are you down to give cycling a try? 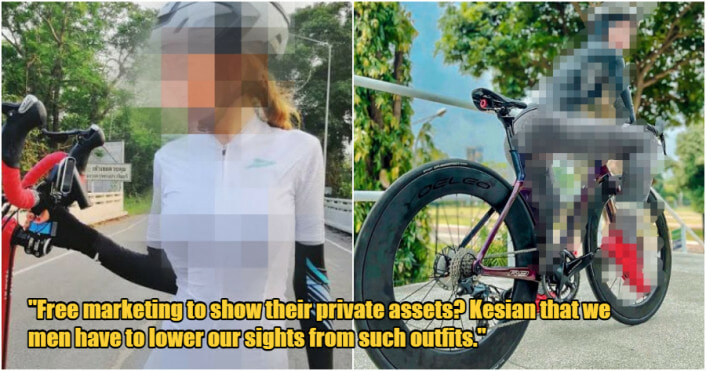