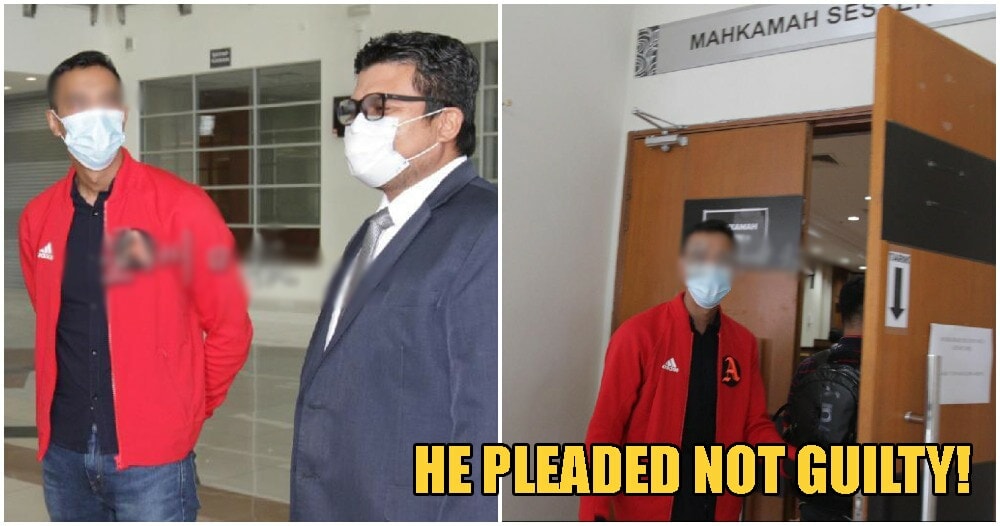 The nation was shocked and disgusted when news broke out about of a police inspector who allegedly raped 2 Mongolian women after stopping them at a roadblock two weeks ago. The two Mongolian women, aged 20 and 37 years old were stopped at a roadblock while they were heading home in a Grab car. This incident occurred on Friday night (10 April), and they did not carry along any valid travel documents, which prompted the police inspector to stop them.

The 30-year-old defendant appeared in the Klang court today morning and was charged with imprisoning and sexually assaulting the two women. Sin Chew reported that the defendant pleaded not guilty to all charges. 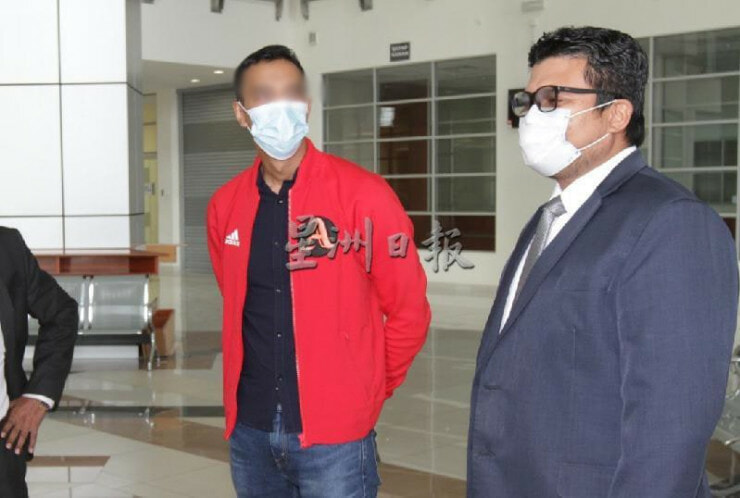 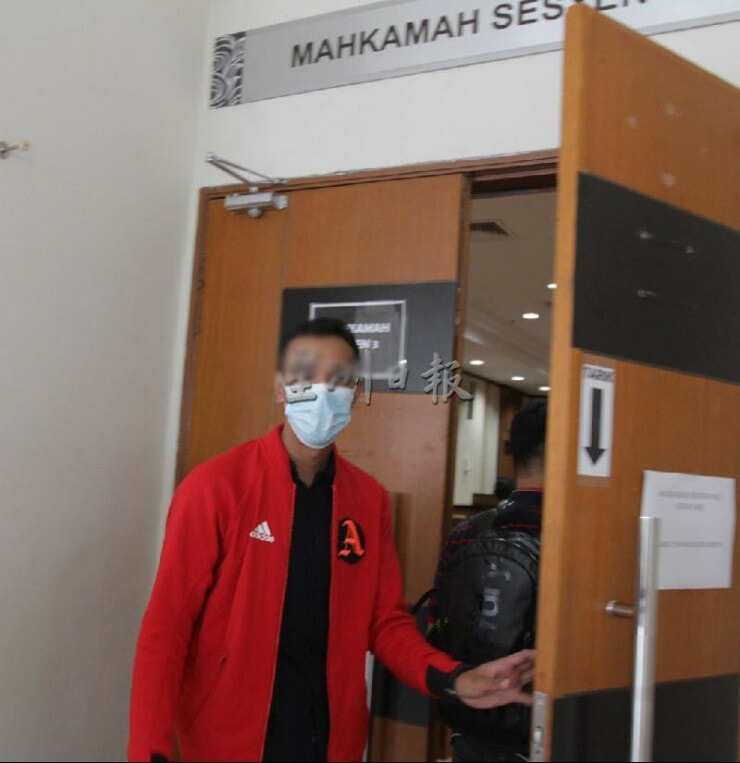 Outside the courtroom, the defendant even told the media that this whole thing was a “misunderstanding” but chose not to elaborate any further. The judge allowed the defendant to be on bail and he needs to pay RM20,000 in total plus a guarantor. The defendant must also report to the nearest police station every month. The case is scheduled to go to court on the 17th of June 2020. 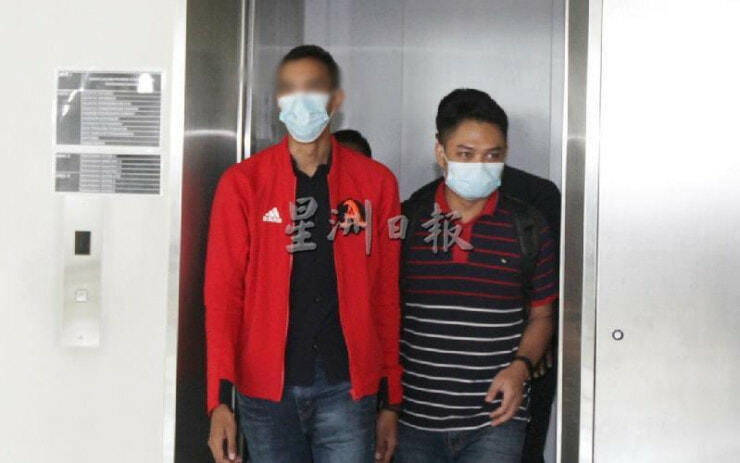 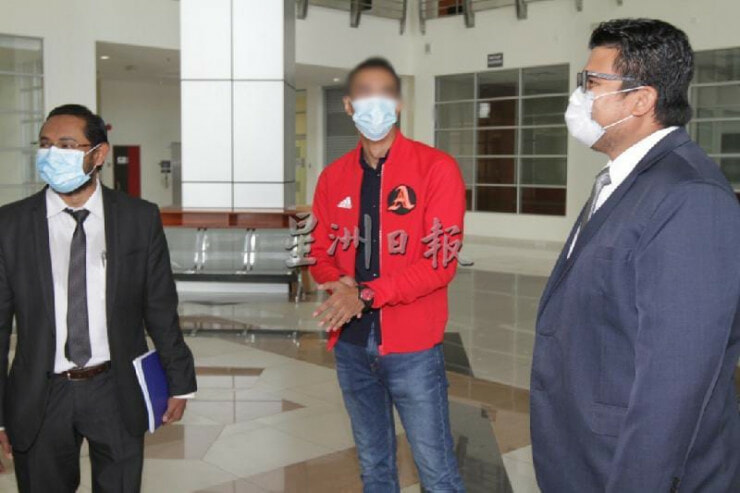 This case is tarnishing the name of our policemen who are doing a heroic job during the MCO. We hope justice will be served and those were wrong will face the punishment for this heinous crime. 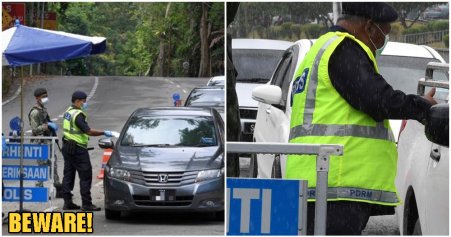