While the Movement Control Order (MCO) is still going on, it has been reported that a police inspector had allegedly raped two Mongolian women whom he stopped at a roadblock at Petaling Jaya.

The two Mongolian women, aged 20 and 37 years old were stopped at a roadblock while they were heading home in a Grab car. This incident occurred on Friday night (10 April), and they did not carry along any valid travel documents, which prompted the police inspector to stop them. 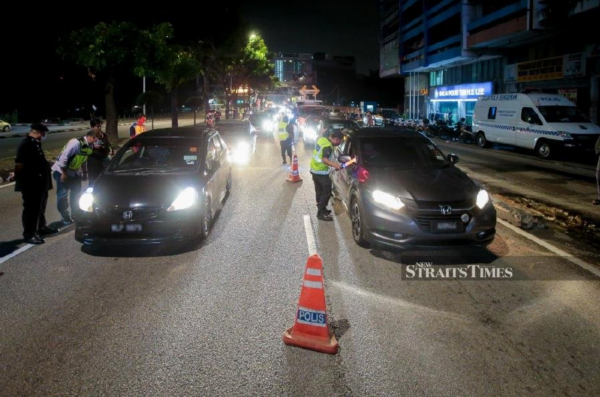 However, the inspector reportedly took advantage of the situation and forcefully took them to a nearby hotel and allegedly raped them. Petaling Jaya Police chief ACP Nik Ezanee Mohd Faisal revealed that a police team led by Petaling Jaya deputy police chief Superintendent Ku Mashariman Ku Mahmood raided the boutique hotel and rescued the two women. This raid was acted on a tip-off, according to Malay Mail. 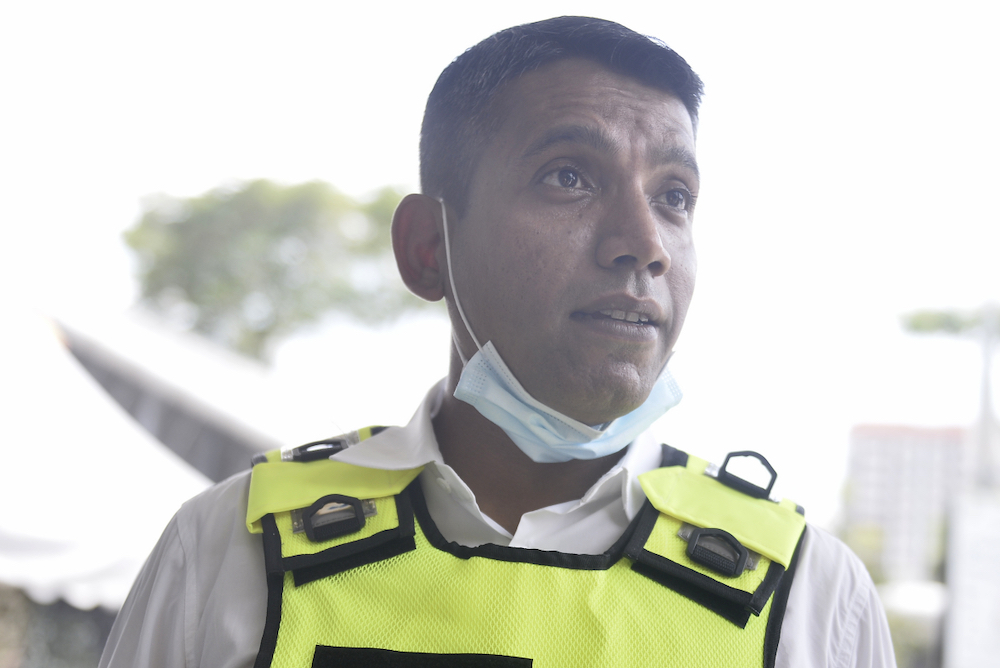 The 30-year-old police inspector was arrested and remanded for five days to facilitate investigations and this case is being investigated under Section 376(3) of the Penal Code for rape.

Other than rape, the arrested police inspector may also be investigated for kidnap and extortion as the police are looking at other elements in this particular case.

Police chief Nik Ezanee stated that although the victims did not have valid travel documents, they are categorised as victims in this rape case. He added that there are possibilities that these women are involved in an illicit sex trade, but sex trade is currently being ruled out.

“Right now, there are elements of rape. We are also looking at other charges as well. The victims have no valid travel documents. There are possibilities that the women are involved in an illicit sex trade but I want to make it clear that, in this case, they are the victims. 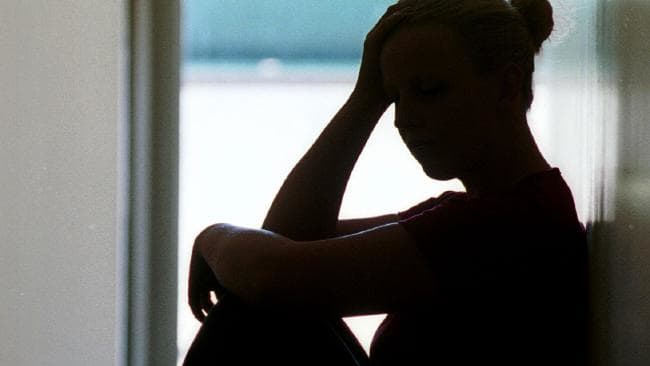 It had been reported that the suspect had kept the Mongolian women in the hotel room against their will after they were stopped at the roadblock at 8pm on Friday. They were held inside the hotel room for over 24 hours before the police rescued them.

The rape victims had been sent for a medical examination and will be placed under an interim protection order (IPO). It was also said that both women are unable to speak Malay or English, thus the police had to use a translator who is a friend of the victims.

Nik Ezanee expressed his disappointment in regards to this case and he stated that the police will ensure that stern action will be taken against the suspect.

“I want to say that we view this case seriously. I am disappointed with the actions of the policeman who acted in his own capacity and we will ensure that  stern action based on existing laws will be taken against him.”

It’s disgusting that incidents like these are still able to happen amidst this global pandemic! We hope that justice can be served and that the suspect will be punished for his wrongdoings. 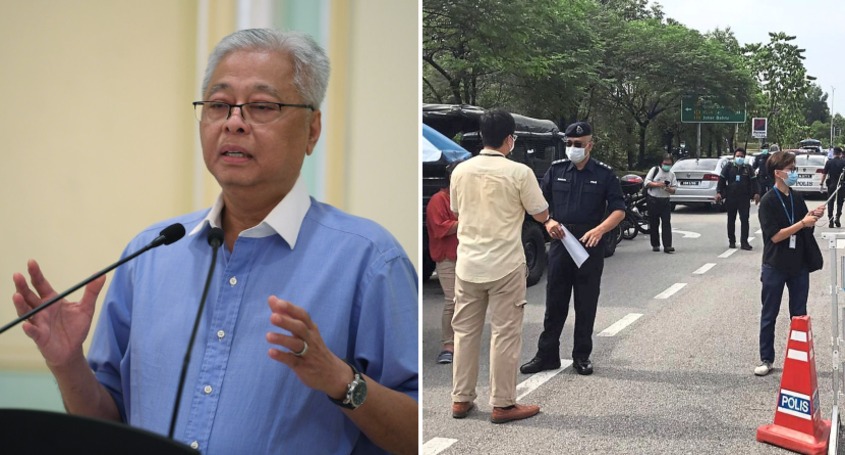