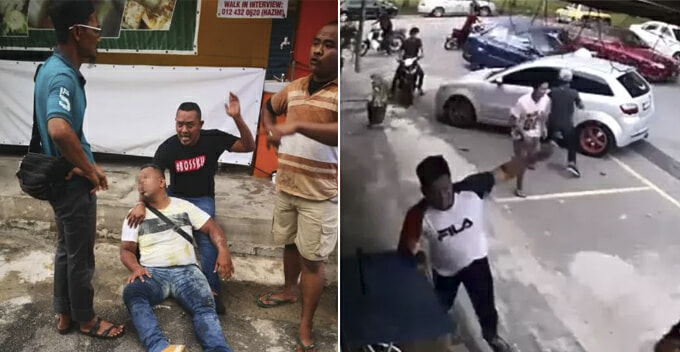 By now, we’re sure you’ve seen the viral videos of men getting attacked by parangs (machetes) at a workshop in Puchong, and the police have finally issued a statement about the incident after completing the preliminary investigation. 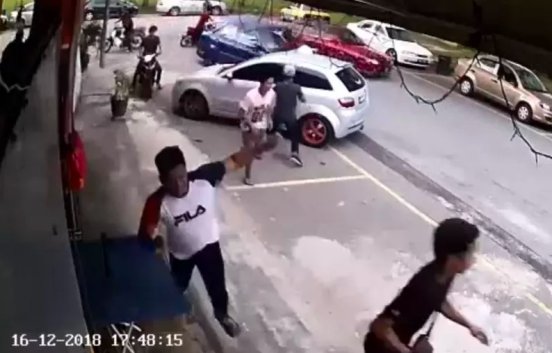 According to Sinchew, Sepang district police chief ACP Abdul Aziz said the brawl at the workshop was caused by a conflict between the workshop owners and a car owner, and that the incident was not racially motivated.

It was understood that the Perodua Alza owner had sent his car to the workshop on 14 December (Friday) to be repaired. He was initially informed that the repair would total up to around RM300 but when he called them the next day to follow up with this, the workshop owner suddenly said that the spare parts would cost him an additional RM400, which he agreed to pay.

On 16 December, the man went to retrieve his Alza only to be told that he needed to pay another RM200 on top of the RM700 subtotal because he’s the reason why the workshop had to operate on a Sunday. Hearing that, the car owner became enraged and a heated argument ensued. 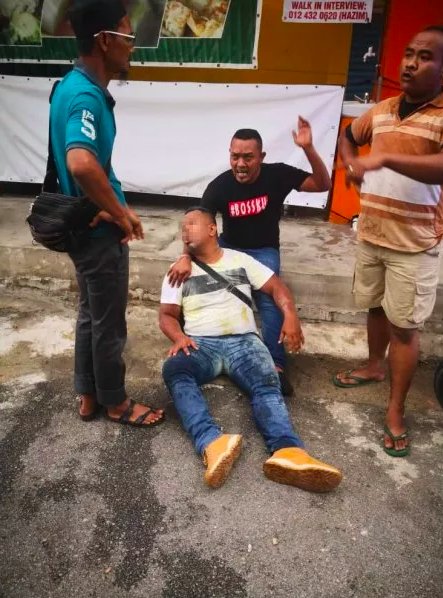 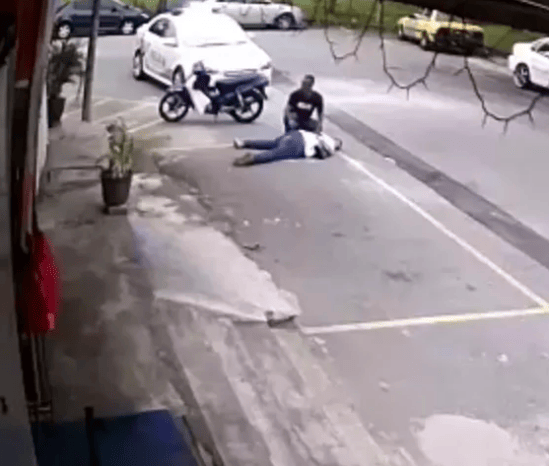 “Both parties engaged in a confrontation and passersby who stayed nearby came to help, which resulted in a brawl. Two men were injured in the incident,” Abdul Aziz said, adding that the police have nabbed several individuals including the two workshop owners to facilitate the investigation.

Several vehicles were damaged in this incident as well. 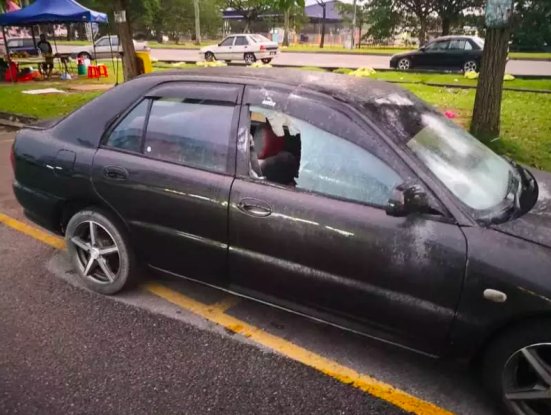 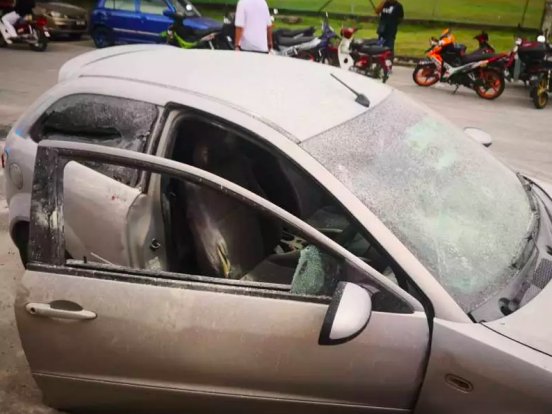 Understandably, this incident has garnered quite some attention online with netizens questioning the lack of action by the police when they first arrived at the scene. Here’s the video.

The investigation is still ongoing and hopefully, the attackers can be put behind bars for the safety of the public.

Also read: 28yo M’sian Slashed to Death By 4 Car-Loads of Men Wielding Parangs At PJ Bar 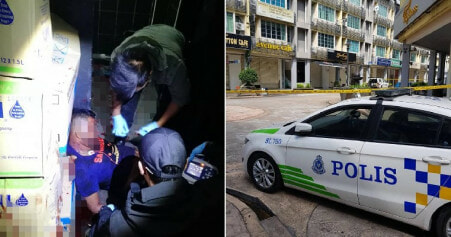