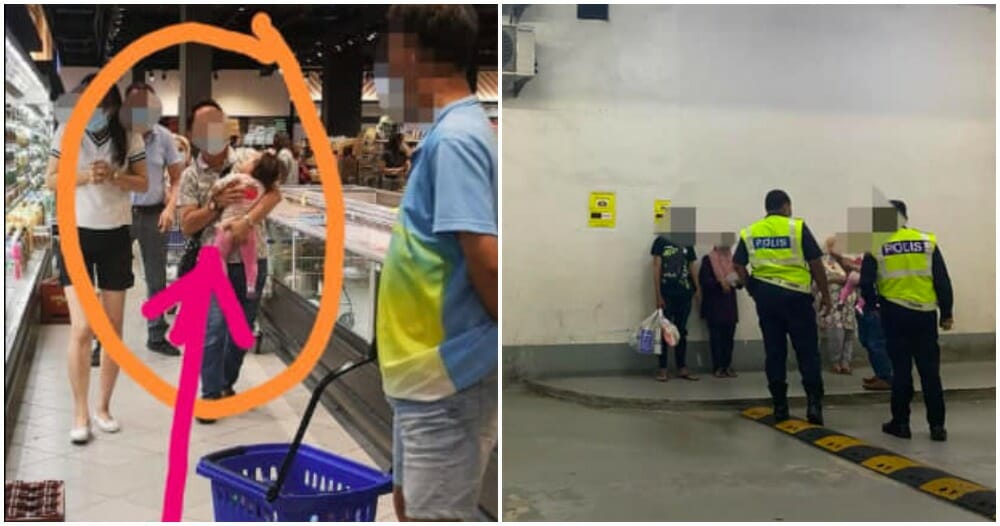 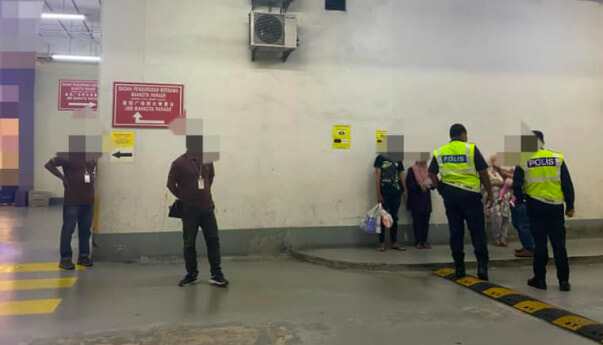 According to Harian Metro, Melaka Tengah District Police Cheif,  Assistant Komisioner Afzanizar Ahmad said that a group of police officers was rushed to the scene after receiving information regarding the man with the pink tag.

He also said, “Upon inspections, the man was still wearing the pink tag where the period of quarantine was from 30 September until 15 October. The suspect is believed to have broken the Home Surveillance Order (HSO) for 14 days.

The man was released with a police guarantee after the quarantine period ends. The police will complete the investigations before referring the case to the Deputy Public Prosecutor.

Also read: Man Who Returned From Sabah Removes Pink Tag Because He Wanted To Do Laundry 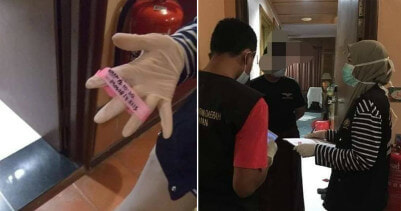