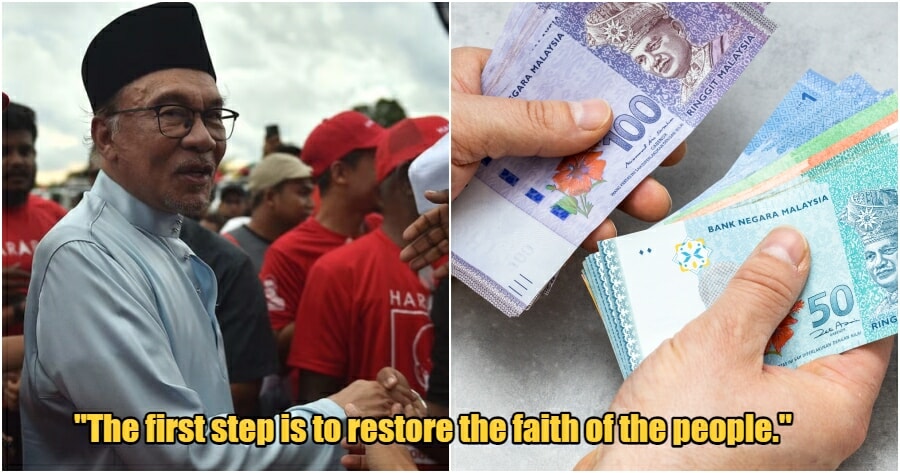 Dato Seri Anwar Ibrahim was elected the country’s 10th Prime Minister (November 24), and today (November 25) marks his first day of clocking in at his office in Putrajaya.

As a newly elected Prime Minister, Anwar will have a lot of responsibilities and challenges awaiting him, and he has A LOT of promises to keep. If you remember, one of his biggest promises is NOT to receive the salary as PM as the economy recovers. Guess what?

He had a lot to tell yesterday during his first media conference as the PM, where he assured the people he will not be taking a single sen from his salary as PM at the time being, and he has his own reasons for doing that.

“As I have said, the first step is to restore the faith and confidence of the people.”

The PM also told the media that the ministers will no longer be distinguished on the basis of political party or religion. When asked about the Budget for 2023, he said that it will be resubmitted within a month, reported Sin Chew.

Anwar, however, did not reveal how long his pay and allowance cut will be.

He also shared that his grandchild ask him how long has he been waiting for this moment, to which he replied, “Not long. 24 years”. 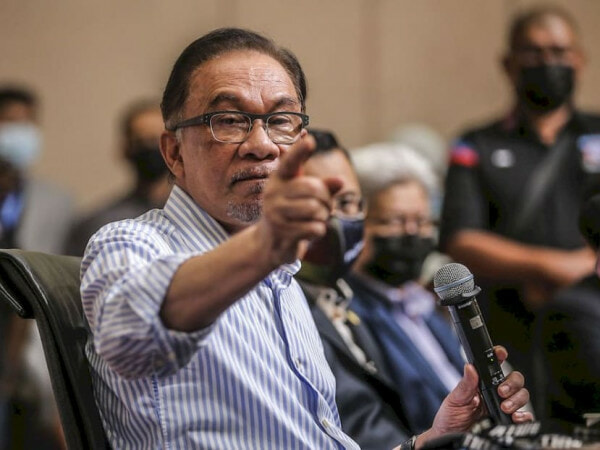 During the election campaigns, Anwar promised the people that they can expect to see at least a pay cut for him, as well as the other ministers if he takes over Putrajaya. Other than that, he also assured the people that he will look into the rising costs of living and the prices of chicken and eggs.

Anwar’s appointment as the 10th PM is certainly good news to many Malaysians, and he has received many congratulatory messages from the people. This is the time for him to prove his worth to fellow Malaysians, and hopefully, Malaysia will be great again under his leadership.

Also read: Anwar Ibrahim: Let Me be the PM so That Prices of Goods Will Go Down & Ringgit Won’t Depreciate 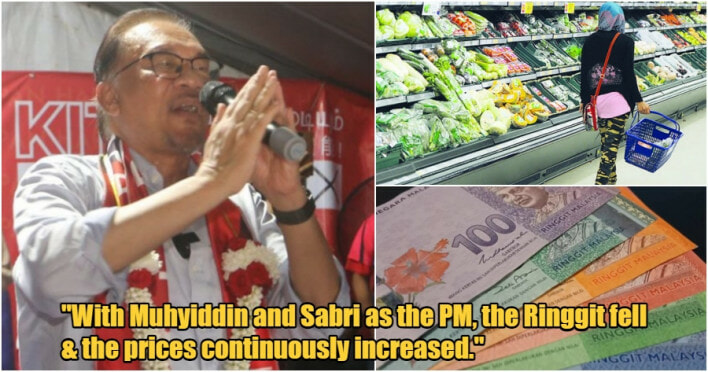