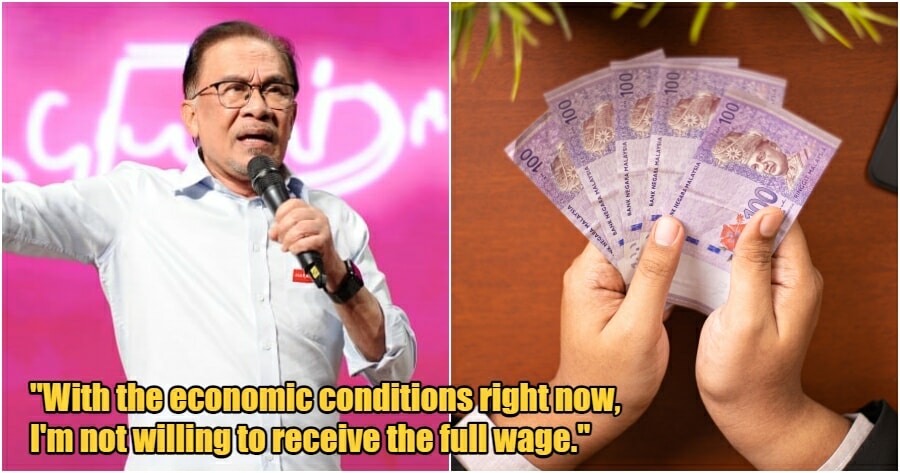 As the next General Election is less than a month away, the heat is already on. Most recently, Datuk Seri Anwar Ibrahim has been nominated as the next candidate for Malaysia’s Prime Minister, if Pakatan Harapan (PH) wins the next election.

Anwar has made some promises to convince the rakyat and while it may sound like a good thing for the rakyat, some ministers may not be a fan of what he had to say.

“The first thing I’ll do if I become the PM is to cut the pay and allowance of the ministers.”

The idea of the ministers’ pay cut was previously suggested by Tan Sri Rafidah, and it seems that Anwar plans to execute the idea. He made it clear that no ministers will be spared, as Utusan reported that all Cabinet members will experience the pay and allowance cut.

“If I am going to be the Prime Minister, Cabinet members have to be reduced, PM and Ministers will have pay cuts because we have to exhibit good examples,” Anwar added.

To convince the people even further, Anwar said that he guaranteed the pay cut will be the first thing to go into effect once his organisation helms Putrajaya on November 20. Anwar also said that he doesn’t think it’s a good time to receive the full wages of a PM at the moment, due to the current circumstances. 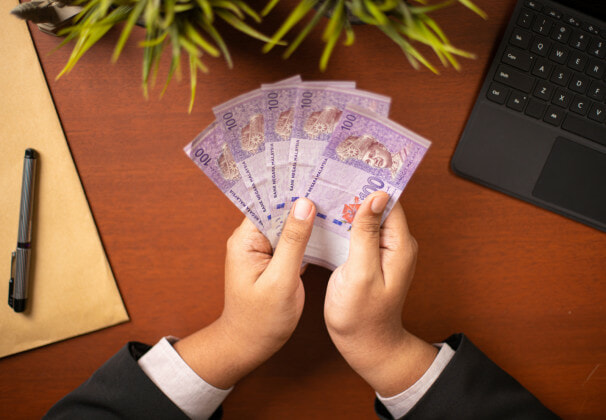 “With the economic conditions right now, I’m not willing to receive full wage.”

Anwar added that to gain approval from the rakyat, the leaders themselves have to show that they care about the rakyat. According to MYPT3, the monthly salary of the Malaysian Prime Minister is around RM22,000.

If Anwar eventually (and finally) becomes the PM of Malaysia, how much of a cut do you think he will implement? Is Anwar the best PM candidate for you?