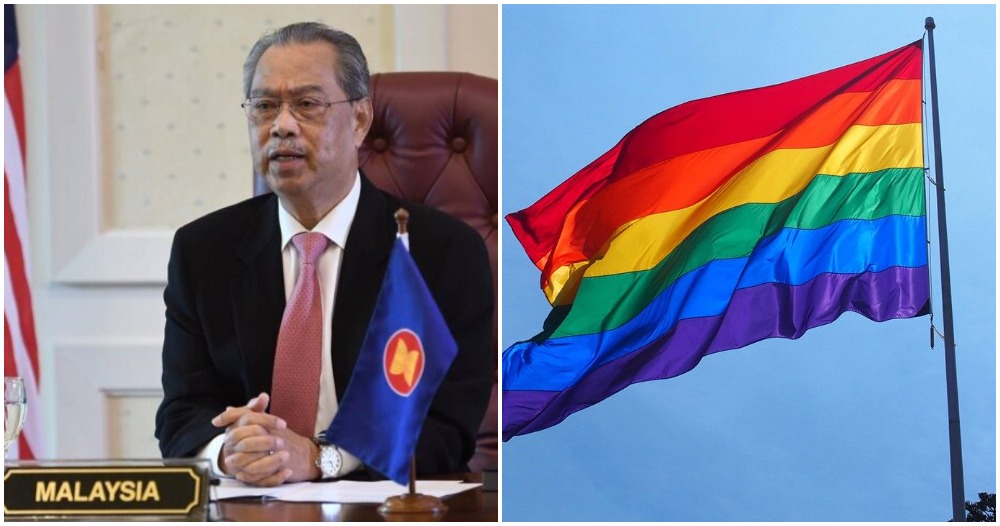 In his keynote speech, he mentioned that ASEAN should consider stronger legislation pertaining to hate speech that compels digital platforms to remove or set punishments for any speech that willfully promotes violence and attacks be it verbal or physical. 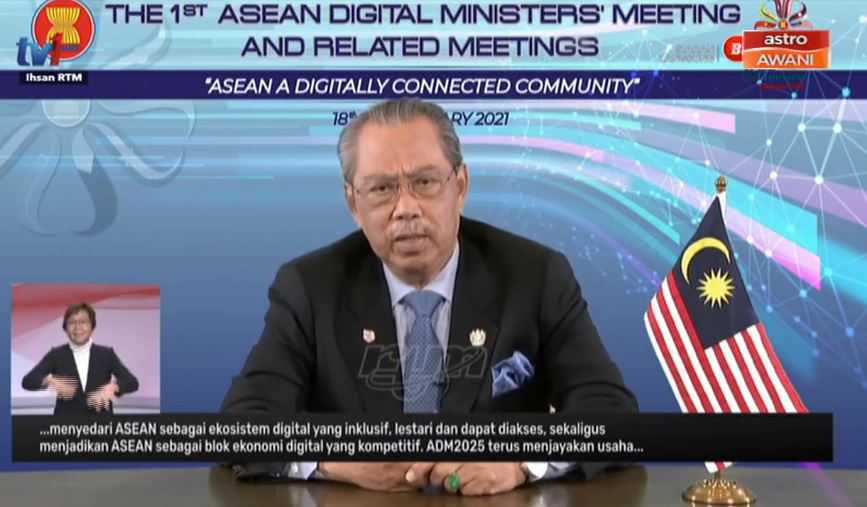 “The legislation should include but not limited to harassment and threats against a person based on their gender, race, religion, sexual orientation, disability or nationality.”

Tan Sri Muhyiddin Yassin also added that he believes there are areas under the present laws which need to be reviewed to accommodate new technologies and challenges, especially in the parameters of security in cyberspace.

The Prime Minister’s statement comes just two days after Religious Division in the Prime Minister’s Department is in the process of amending Act 355 to increase punishment for offences involving the LGBT (Lesbian, Gay, Bisexual, Transgender) community. 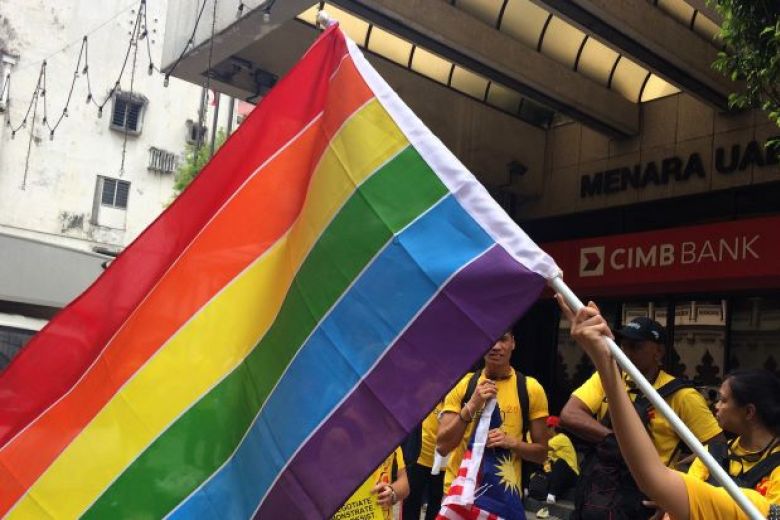 Deputy Minister in the Prime Minister’s Department (Religion),  Ahmad Marzuk Shaary, said the existing sentence of imprisonment up to three years, six strokes of the cane, and a fine is seen as light.

“We are not ruling out the possibility to ammend the existing punishment rate to make the ruling more effective.”

What do you think of the PM’s statement? Let us know in the comments section! 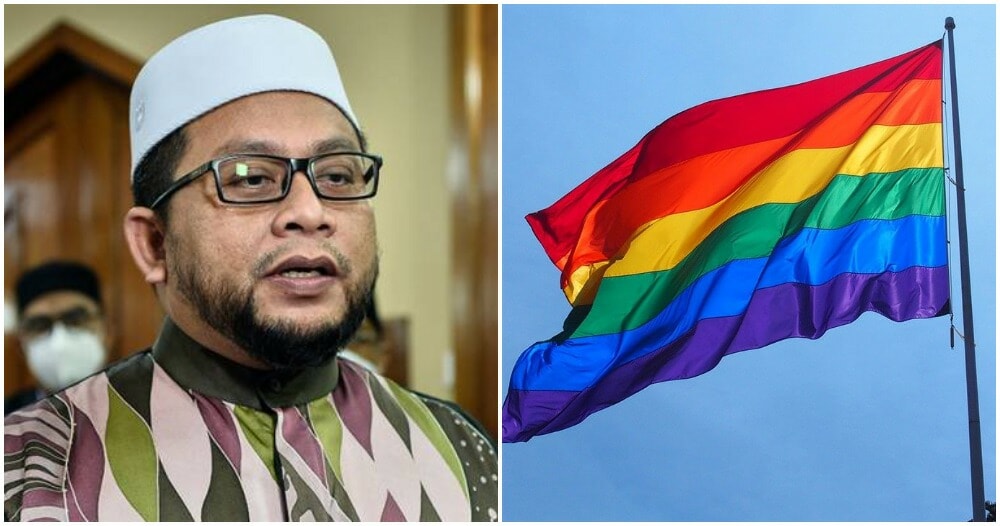