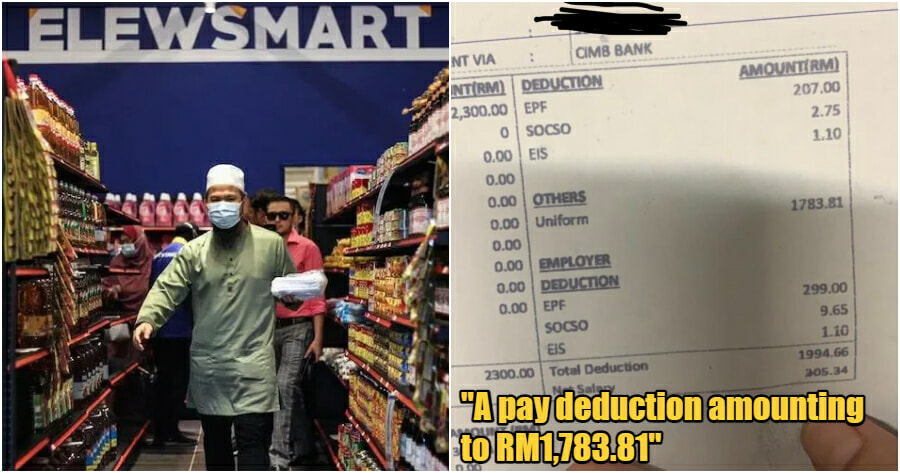 Elewsmart is one of the most popular grocery chain stores founded by the famous celebrity preacher which first opened its doors in July 2020. 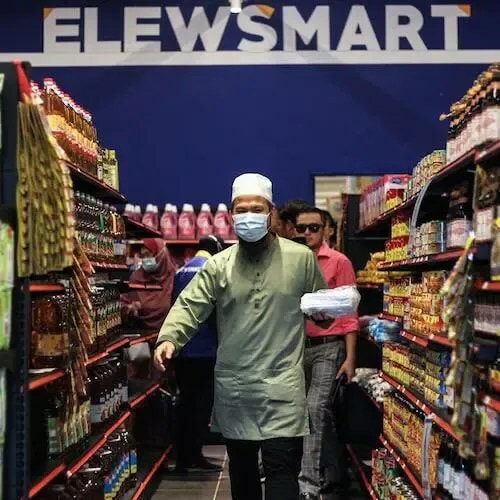 Netizen MieyShafa has since taken to his Twitter account to expose claims made by alleged former staff of the grocery store. His first tweet of the thread says,

“Ebit Lew and Elewsmart should read my thread. Please cut the act.”

In the first tweet, one of the alleged former staff stated that a manager in the store who supposedly earns RM2,200 to RM 2,300 had their pay deducted to as low as RM700! That’s a cut amounting to more than half of the actual pay. 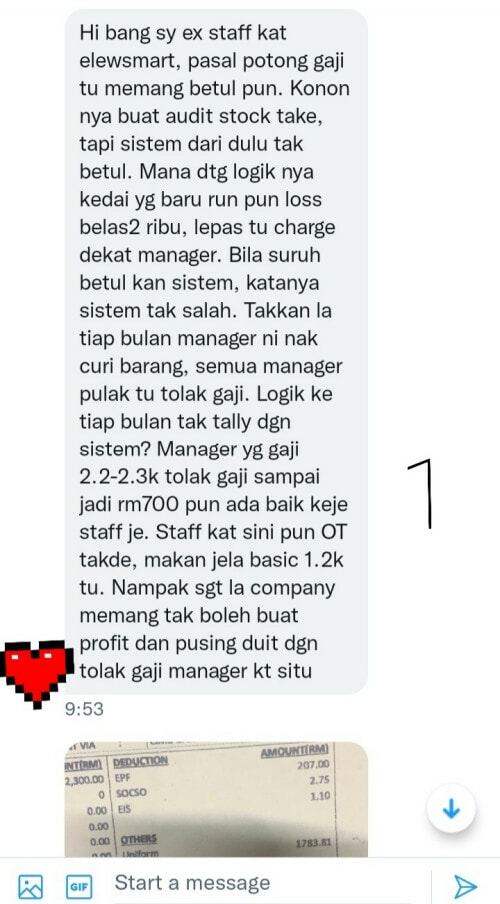 The reported reason given for the pay cut was auditing on the stocktake, which the former staff member found baffling, especially considering the fact that the managers were charged without a solid explanation.

In another photo shared by the same user, a deduction amounting to RM1,783.81 was simply listed under “uniform”, which meant that one of the former worker’s incomes was allegedly reduced to the lowly amount of just RM305.34 for the month! 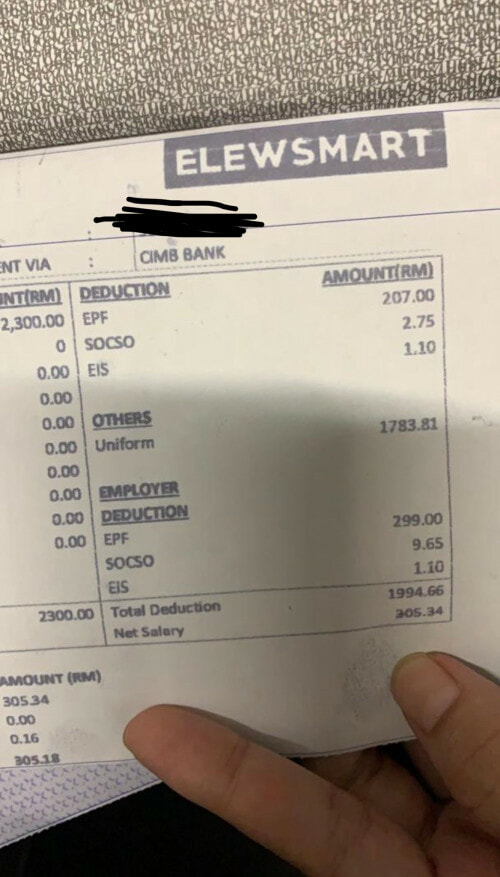 Another former member also shared his payslip containing an unexplained deduction and claimed that it happened to almost all the managers of the popular grocery chain store. The pay cuts were allegedly done without any solid evidence or explanation. 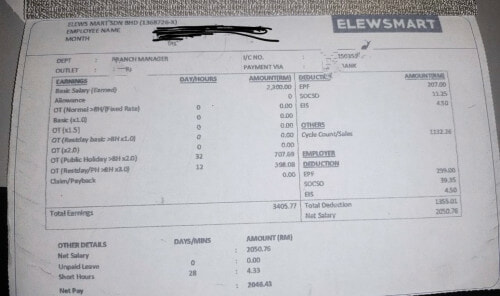 Additionally, it was also claimed that some managers had to cover the shifts for staff who were on leave, only for the managers to eventually not get paid.

Some netizens asked why was this matter not brought up to the Department Of Labor (JTK), emphasising that we all have rights as employees.

In response to the netizen’s question, the user posted a screenshot of a conversation he had with one of the alleged employees who claimed that multiple complaints had been lodged to the respective authorities. However, no further action was taken. Eventually, the former employees decided to just give up on reporting this matter. 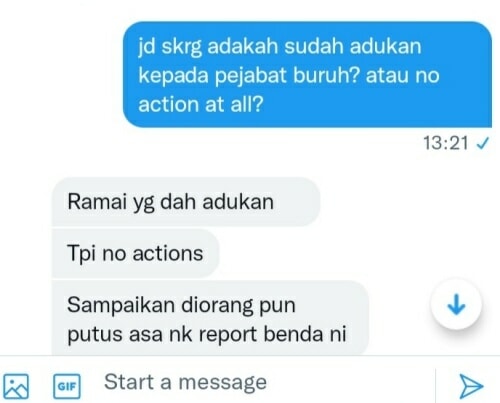 Meanwhile, netizens have had a lot to say on this matter.

One user said he applied to be a store manager but changed his mind about being employed there after reading the thread.

Some netizens think that it is more appropriate to address the matter in the right channels like reporting to the labour department for a proper discussion.

Others believe that whoever is responsible is guilty until proven otherwise. They also said that this matter should be heard in court instead of making a fuss on social media.

Another netizen reminded the public that every company has their own struggles, “If you don’t like working there, just resign and go somewhere else. Every company has its own struggles. My ex-boss used to say, you have to assume that the company is your company. Now that I work for myself, I understand.”

WORLD OF BUZZ has reached out to the management team of Elewsmart but has yet to receive any response.

What do you think of this? Let us know your thoughts in the comments below! 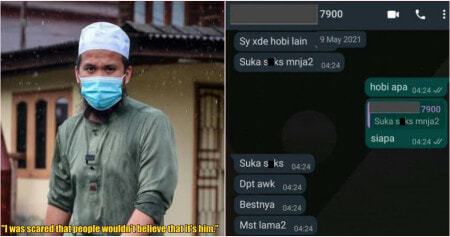