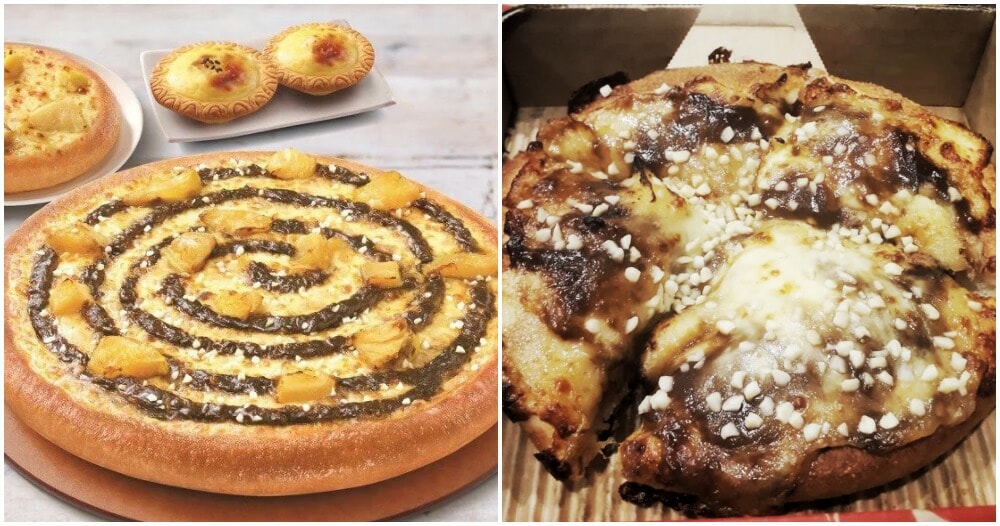 First, it was cheese, then boba, then salted egg where almost every food item out there seemed to have this element of “surprise” in it. Since it’s the Durian season, you guessed it! Durian is on everything.

Now, if it’s on normal items like ice cream or pastries, we would probably be fine but there’s a LINE! Thankfully, this combo isn’t from Malaysia but it does use two Malaysian favourites.

Pizza Hut Taiwan launched Durian White Coffee Pizza and we don’t know how to feel about it.

This Lacto-vegetarian pizza has a stuffing which includes: 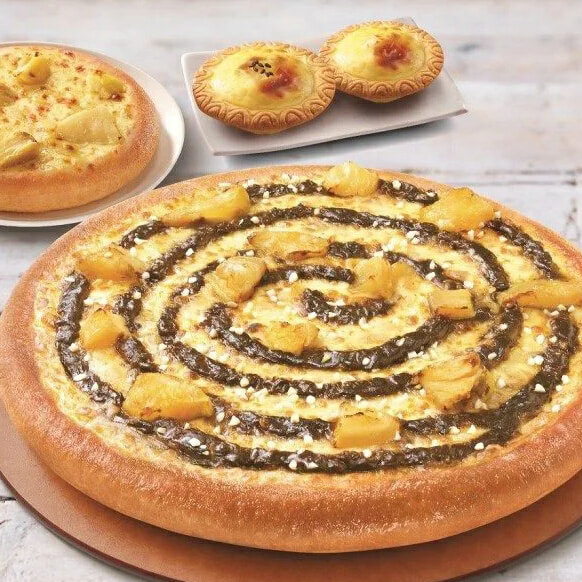 While the combo of durian and coffee isn’t exactly harmful, according to Asia One, it can lead to indigestion, bloating or stomach discomfort as your digestive system has to work extra hard to metabolise sugars, fats and caffeine at the same time, especially when you take a lot.

Twitter user @JoshEllis decided to take one for the team and actually ordered the pizza.

In the interest of science, I did a thing. pic.twitter.com/XxFpkVFfwd

He even reviewed the pizza and the truth isn’t far from what we expected.

I’ve brushed my teeth like five times and gargled with mouthwash even more. It won’t go away. It’s bitter, it’s sweet and it’s greasy.

“I’ve brushed my teeth like five times and gargled with mouthwash even more. It won’t go away. It’s bitter, it’s sweet and it’s greasy.”

The pizza is only exclusively available in Taiwan for now. Would you try it if it arrives in Malaysia? Let us know in the comments section!