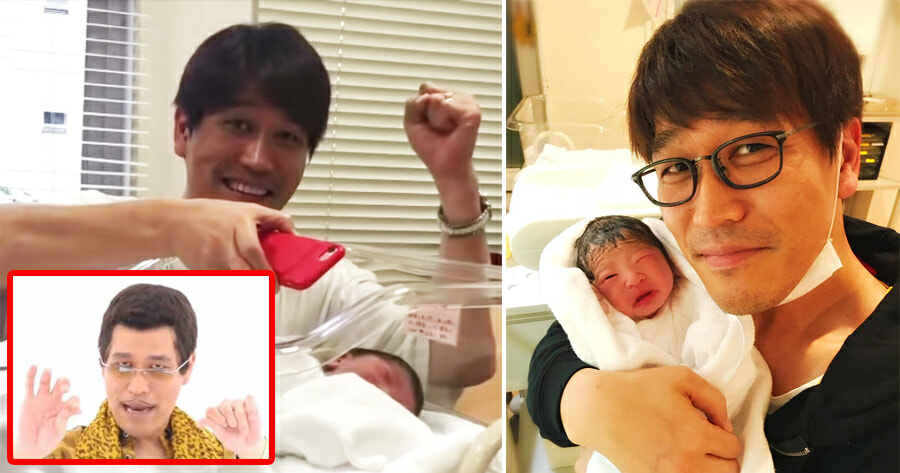 Do you still remember the annoyingly famous song “Pen-Pineapple-Apple-Pen” (PPAP) that went viral in 2016? If you don’t, let me refresh your memory. “I have a pen, I have an apple…”

Rings a bell? Well, Pikotaro, the Japanese comedian who stars in the song’s music video, recently became a new dad and has already experienced the joyous troubles of trying to get his baby to stop crying, according to NextShark. 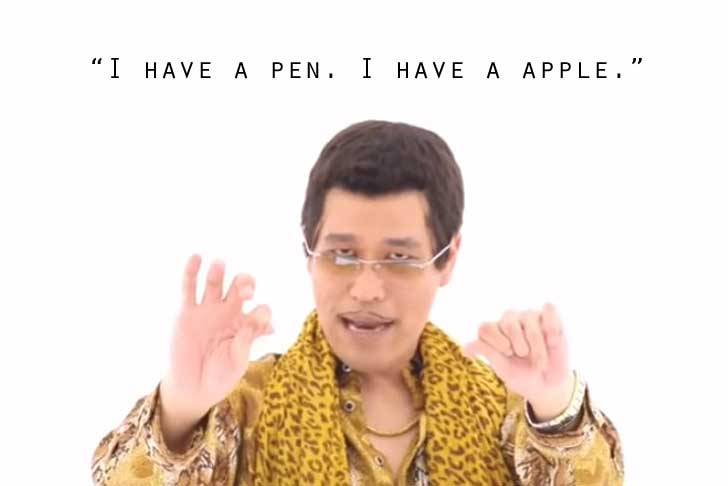 His real name is Kazuhito Kosaka, but is more popularly known by his stage name, Daimaou Kosaka. His wife and 30-year-old swimsuit model, Hitomi Yasueda, recently gave birth to their first daughter on Father’s Day (June 17). Aww, how timely! 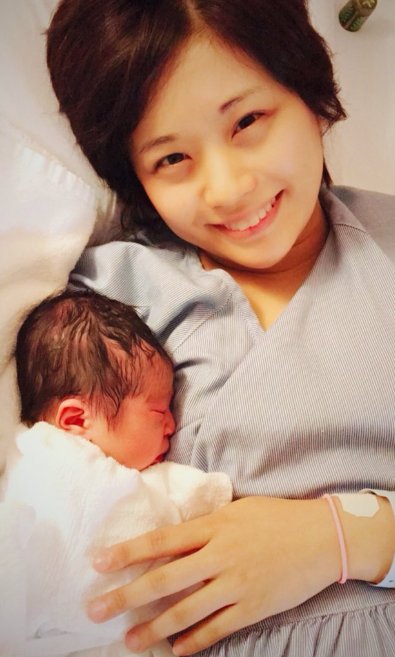 “Today is Father’s Day, which is an often overlooked occasion compared to Mother’s Day. But my daughter has given me the world’s best present,” he wrote on his Twitter account.

While most first-time parents find it extremely difficult to calm a crying newborn baby, luck was on Pikotaro’s side as he discovered a special way to get his daughter to stop crying within seconds! 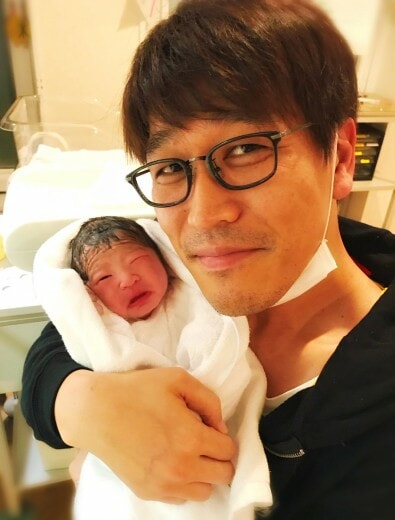 On June 18, he posted a video where his newborn daughter can be seen lying in a hospital crib and was crying non-stop. Just for fun, he decided to play his famous viral PPAP song in attempts to stop his daughter from crying, and to everyone’s astonishment, she immediately stopped and even began falling asleep!

Even Pikotaro himself was surprised as he put away his phone and quietly rejoiced at this new trick he discovered that he can call his own. 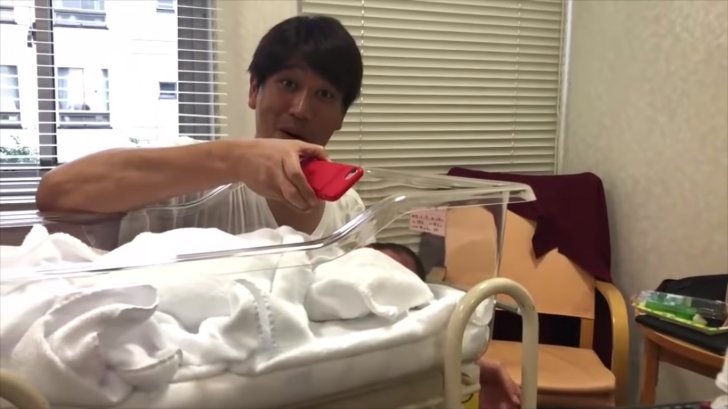 That’s extremely sweet! No matter how annoying the PPAP song may seem, Pikotaro’s daughter sure finds it soothing enough that she stops crying and falls asleep. Congrats on your new baby, Pikotaro! 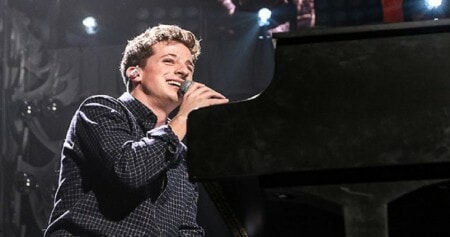