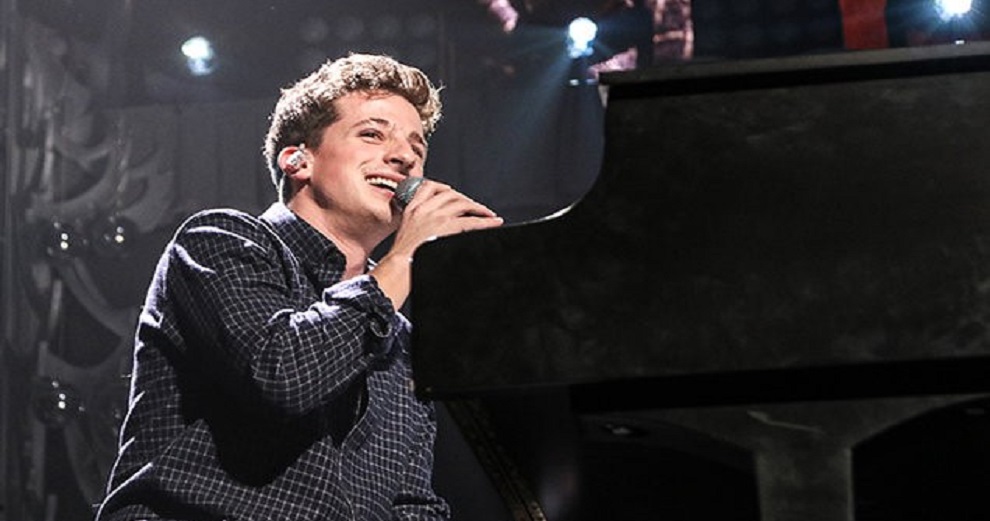 Attention, Malaysians! Have we got some news for you!

According to an announcement by PR Worldwide posted about an hour ago today (18 June), American singer-songwriter Charlie Puth is officially set to perform in Malaysia this year, confirming earlier rumours that he would be stopping over during his Asia tour. Yaasss!!!

The singer, most known for his songs, Attention, One Call Away, How Long, and his latest, Done For Me (featuring Kehlani), will be performing at the Malawati Indoor Stadium at Shah Alam on 14th November 2018.

Tickets will be going for RM228, RM328, and RM428 (excluding ticket & ticket processing fees) starting Thursday (5th July 2018) at 10am on MyTicket, so be sure to block the date to get your hands on them before they run out!

You can also grab the tickets during an exclusive fan pre-sale at 10am on 4th July, just make sure you register on PR Worldwide’s website to make yourself eligible for the pre-sale!

Earlier last week, the singer confirmed on Twitter that he will indeed be adding an Asian leg to his Voicenotes tour after completing his tour of North America later this year, prompting loads of Malaysian fans to ask him if he would be performing in KL.

it is not a rumor, i will be touring asia after north america. can’t wait to see you all. 💚

So, it looks like your wish has been granted, Charlie Puth fans! Be sure to snap up your tickets before it’s too late!

Also read: PR Worldwide: Bruno Mars KL Concert Will Go on As Planned on 9th May 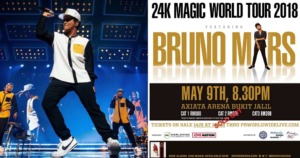