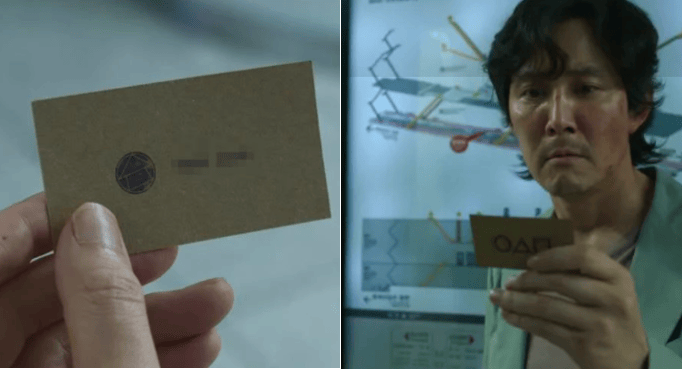 If you have been online these couple of weeks, you would have seen a majority of Netflix subscribers going gaga over ‘Squid Game’, a Korean series where cash-strapped individuals participate in deadly games to win a huge cash prize. The series is so popular that it took the top spot on Netflix charts in a lot of countries globally.

The show’s popularity, however, has caused one person in Korea to go through an unpleasant experience. The problem stems from a scene in the series between Gong Yoo, who makes a cameo in the series, and Sung Ki Hoon, played by actor Lee Jung Jae. In this scene, the main character is invited to play the game and he was handed a business card with a phone number on it.

Unfortunately, the number belongs to a real person and he has been receiving a barrage of calls from curious fans since the drama premiered on Netflix on September 17. As reported by Today Online, Mr A, revealed that he has been using that number for 10 years and these calls are severely affecting his daily life. He said,

“I’ve had to delete more than 4,000 numbers from my phone. It has come to the point where people are reaching out day and night due to their curiosity. It drains my phone’s battery and [it] turns off. At first, I didn’t know why, then my friend told me that my number came out in Squid Game.”

So, how did this happen? Well, usually Korean phone numbers have 10 to 11 digits. In the scene, there is only a set of 8 digits. However, the crew made the mistake of removing the first three digits which represent the area code of the city. Hence if one were to dial the eight digits, he or she can still get through to the person. At the moment, Netflix and the production company is currently in contact with Mr A to resolve the issue. Netflix could be fined up to 50 million won (about RM 178,000) for the mistake. 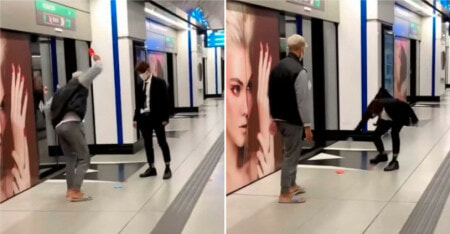