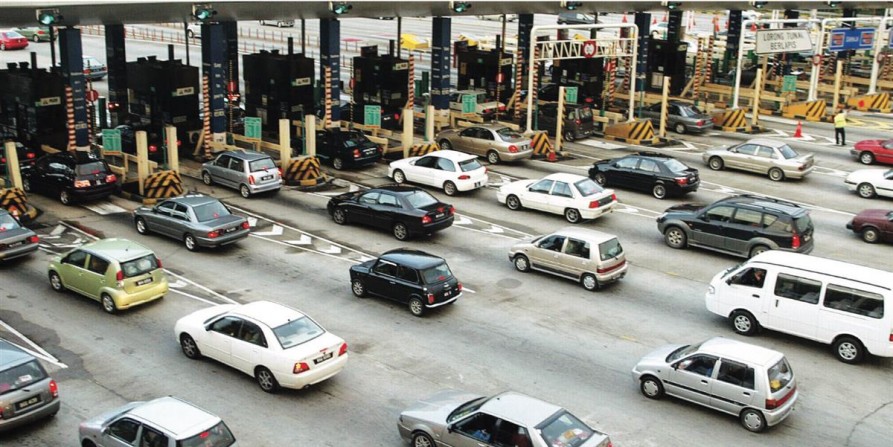 Following the announcement that the goods and services tax (GST) will be zero-rated as of June 1, Pakatan Harapan will now be looking into the abolishment of tolls.

According to The Star, Tan Sri Zeti Akhtar Aziz, who is one of the members of the Team of Eminent Persons (TEP), said that they would be holding another round of meetings with the relevant agencies and shareholders next week to discuss the restructuring of toll rates. 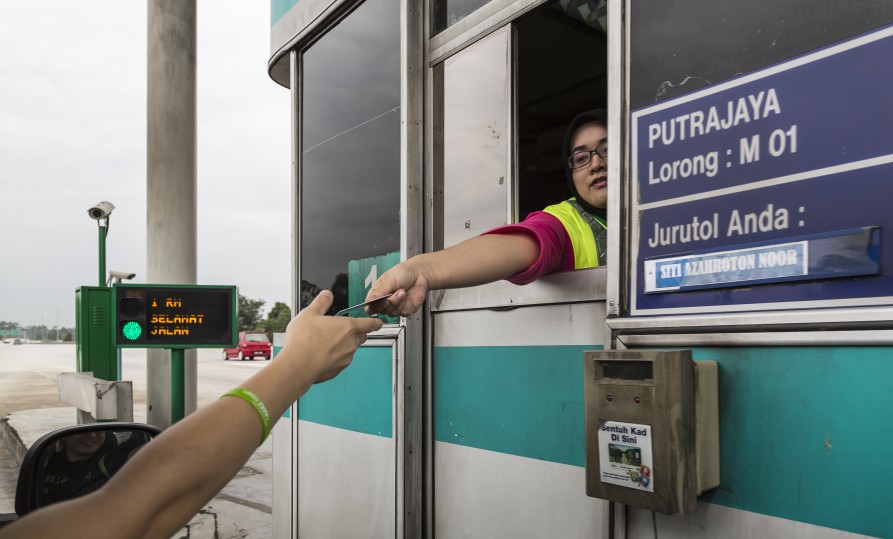 However, the former Bank Neg­ara governor said that she does not have the liberty to reveal any information, despite having had a meeting with the Employees Provident Fund (EPF) and Khazanah Nasional Bhd. Both are shareholders of PLUS, the largest toll concessionaire in the country. She was quoted as saying,

“The work is intense and all of us are committed to coming up with a solution that is in the best interest of Malaysians.”

“Everyone is looking forward to things being so much better and we hope we can make it happen.” 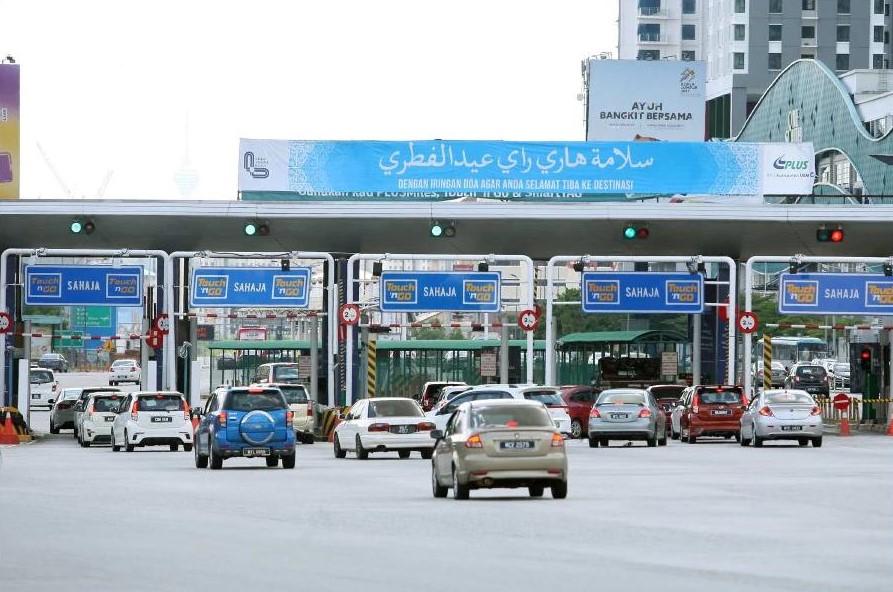 She added that former finance minister and member of the TEP, Daim Zainuddin would be announcing their decisions next week.

When asked if Pakatan Harapan’s plans to abolish tolls was achieveable, Zeti replied that it is a work in progress, reported Free Malaysia Today.

“I don’t know all the numbers, all the details,” she added.

When asked for a timeline for a decision to be made she replied, “Very quickly.”

“The stakeholders are supposed to get back to the council next week. The work is very intense.”

“We are committed to finding the best solution in the interest of Malaysians. Everyone is looking forward to things being so much better, and we hope to make it happen.”

However, it still remains uncertain if there would be a complete removal of tolls. Either way, ending tolls in stages or a toll rate restructuring will have some impact on concessionaires, bond holders and the government’s own purse strings, according to The Star.

The complete removal of tolls was one of the promises offered by Pakatan Harapan in their manifesto during the 14th general election. However, making this decision would mean that the federal government would have to bear a significant burden, which will affect its fiscal spending.

Just imagine…no more traffic jams at tolls, no more topping up your Touch ‘N Go cards. This could really happen. Let’s just hope it does! 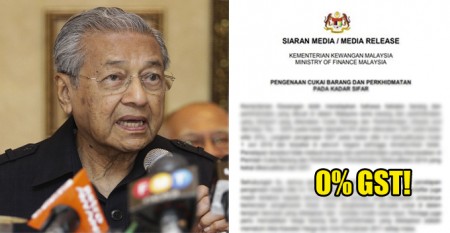