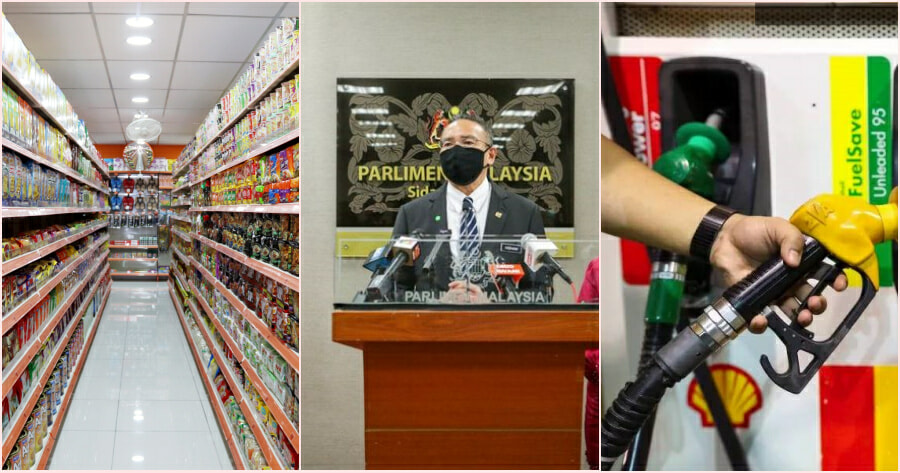 With the recent announcement that more tourist destinations such as Perhentian Island, Genting Highlands and more will be reopening soon, it has since been added that petrol stations, restaurants, eateries and convenience stores will be allowed to operate from 6 am to 12 midnight for all states in all phases, except areas placed under the enhanced movement control order (EMCO).

In a press conference at Parliament, Hishammuddin also mentioned that “The meeting also focused on improving standard operating procedures (SOPs), with efforts to simplify 181 SOPs to just 10, thus giving confidence that it can be completed in early October as planned.” 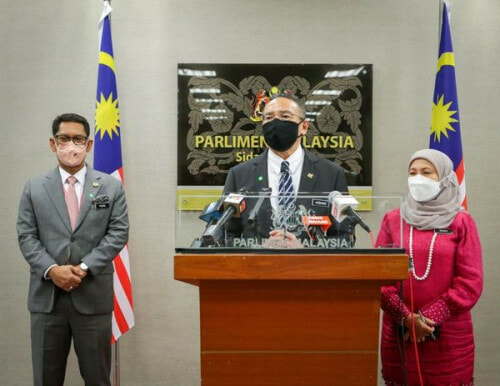 He also explained that the decision on interstate travel must be made responsibly by ensuring that it is truly safe.

“Various factors need to be considered, including the percentage of vaccinations as well as the ability of hospitals in the states to deal with Covid-19 in the event of an untoward incident,” he added.

He further mentioned that the risk of Covid-19 outbreaks should also be considered if large-scale travel was allowed, especially for those in high-risk areas.

“I hope everyone understands that not only are we serious, but we also have a responsibility to ensure that when we make concessions, we do so in a safe and responsible manner.”

Hishammuddin said that although there looks like there might be light at the end of the tunnel, the people need to give the government time to make a decision on the matter. 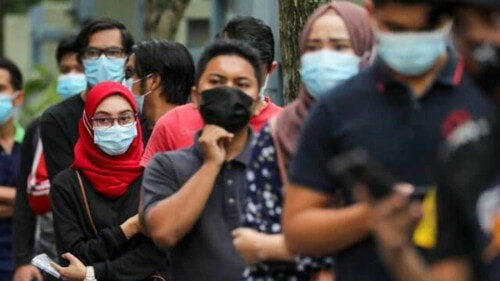 “Towards the endemic phase, more flexibility will be given to the people. I hope that the people are not complacent, but remain disciplined in adopting the SOPs and adhering to the guidelines set,” he said.

Let’s hope that more and more sectors are opened up and return back to normal in the near future. But let’s not forget to abide by the SOPs.

Also read: Hishammuddin: The Govt Aims To Cut Down From 181 SOPs To Only 10 SOPs 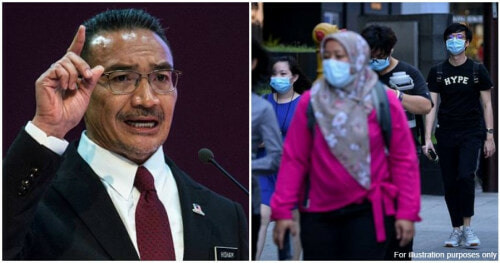