The government is aiming to transition to the endemic phase by the end of October. Hence there are many preparations to be done.

Datuk Seri Hishammuddin Tun Hussein, Senior Minister of Security has said that they are trying their best to cut down the number of SOPs so that it is more widely understood by the people, industries and law enforcers, reported BERNAMA. 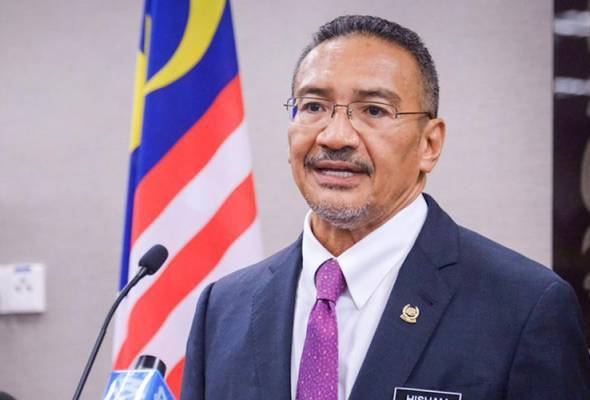 The minister has said that at this time, there are currently 181 SOPs in the four phases of the National Recovery Plan and the government aims to cut it down to only 10 SOPs.

“The move to streamline the SOPs that have been in use for more than a year will definitely take a bit more time. However, the government is committed to solving it before moving on to the endemic phase.”

Speaking on how the government will be streamlining the SOPs, he has said that they are not only taking scientific data from the Ministry of Health into consideration but are also taking into account the feedback and opinion that they are getting from experts and people in the industry. The development of this new set of SOPs will be updated from time to time and the minister estimates that it will take them about two to three weeks to complete it. 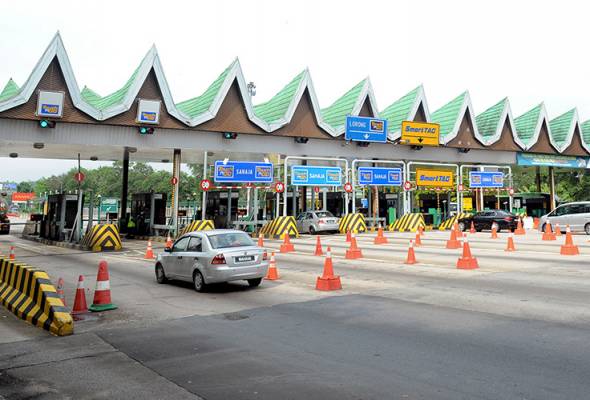 In addition to that, Hishammuddin has also said that there will be a few more relaxations in SOPs that were deemed low risk and were approved.

“The government took into consideration the amount of stress and fatigue that the rakyat is facing after more than a year of being in this pandemic situation that is hindering movement and activities.”

He had mentioned that Prime Minister Ismail Sabri will be announcing the extra relaxation in SOPs for social and economic sectors in the near future.

What do you think those new SOPs and relaxations are? Let us know in the comments! 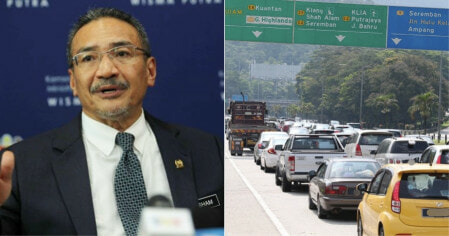