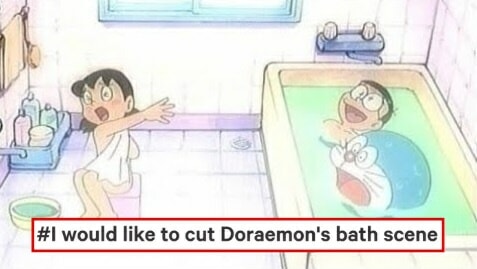 Watching old-school animes the moment you got home was probably one of the best parts of being a child back in primary school. But sometimes, all the jokes that might’ve flown past our heads as kids can be quite questionable when we look at them now.

Just last week, a Japanese petition, named ‘#I would like to cut Doraemon’s bath scene‘, was made requesting the ever-popular childhood anime, Doraemon, to stop showing Shizuka constantly in the bath. The bath and peeping tom scenes, although were funny when we were kids, are admittedly unnecessarily problematic in the grand scheme of things. 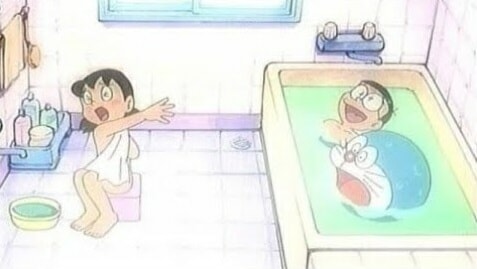 “The act of looking into the bath is sexual harm, not an act of mischief. It is an act that can be deeply traumatic for the victimized woman and can instil a lifelong fear of engaging with the man or taking a bath,” the petition reads in part.

“I think that portraying such an act as a mere carelessness or mischief in animation for children with strong social influence such as Doraemon will lead to disregarding sexual harm.”

The petition goes on to list out some of the requests they wish to make, including asking the people behind Doraemon to not include bathing and peeping tom scenes in any new content, and for older content to either carry a disclaimer that this act is a crime or to cut the scenes altogether.

The petition has since garnered mixed responses, with many people either supporting its cause or calling it overly sensitive to something that isn’t such a big deal.

In response to questions such as ‘but what about the depiction of violence and theft in Doraemon? Why are you focusing on the bath scenes instead?’ and ‘Isn’t it natural for kids to be interested in sexuality?’, the petition explains that while both are true, Doraemon’s bath scenes does not portray these messages appropriately at all.

“In modern society, few adults do not understand that violence and robbery are bad. However, adults (and sometimes educators) often forgive sexual mischief, such as ‘because it’s a boy’ and ‘it’s healthy’, and “furo peeping is a crime that causes more damage than [a joke in an anime].’

“Even if a child is interested in life or death, it would not be good to kill a person. Similarly, if you are interested in sexuality, you should tell them how to satisfy that interest without using crime. Content such as sex education picture books for children already exists, so it is possible to utilize them,” the petition explains.

The petition has garnered a total 1,279 votes since being posted and has a deadline set on 21 March 2021 to reach its 5000 signatures goal.

Also read: The Original Voice Actor For Doraemon Has Passed Away 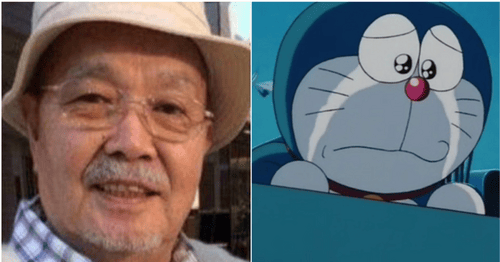