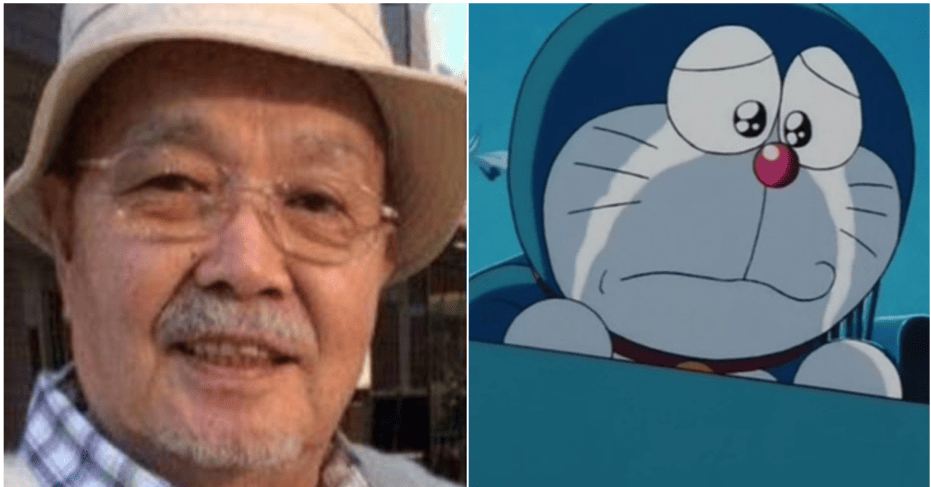 The original voice actor of the popular animated series from Japan, Doraemon is reported to have passed away. According to CNA, 84-year-old Tomita Kosei died on September 27 after he suffered a stroke.

He became the original voice actor of the character Doraemon when he started broadcasting in 1974. However, his role was replaced by Masako Nozawa and the decision has caused dissatisfaction among fans of the animation at that time.

In addition to the Doraemon character, the deceased also contributed voices in other animations including Detective Conan and Astro Boy and also lend his voice in the famous animated film Kung Fu Panda.

Condolences to the family of Tomita Kosei and Doraemon fans throughout the world.