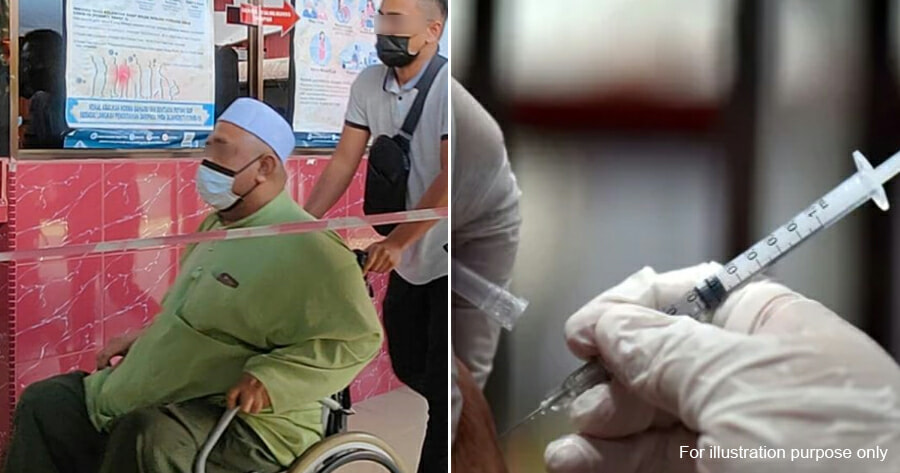 A 53-year-old doctor from a private clinic in Perlis was fined RM5,000 after pleading guilty to spreading false information about the Sinovac Covid-19 vaccine.

If found guilty, the accused can face a fine of up to RM100,000 or imprisonment of up to three years, or a combination of both these offences. 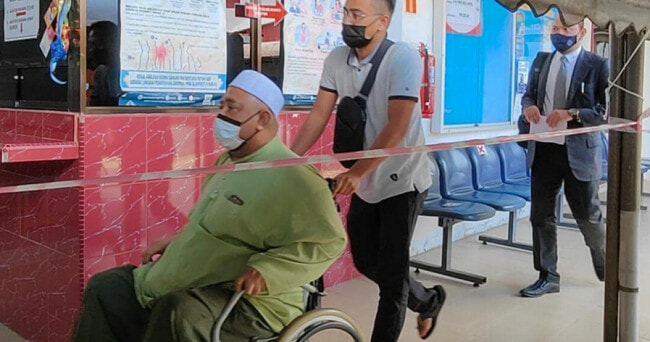 During court proceedings, the defence lawyer Mohd Khairul Hafizuddin Ramli pleaded for a lighter sentence, saying that the accused did not have any past criminal record. The accused also has eight children aged 15 to 30. Six of these children are still studying in IPTs and school according to Harian Metro.

He said the accused suffers from diabetes, high blood pressure and heart disease. He also has to go for kidney dialysis three times a week and has to take 10 kinds of medication a day on top of having blurred vision.

Additionally, he said the accused has been unable to walk after being involved in a car accident in 2017 and has been in a wheelchair ever since.

He then added that his client is not part of the anti-vaccine community as he has already been vaccinated with the Pfizer vaccine on 21 April and 17 May.

If he fails to pay the fine, he will be imprisoned for five months instead. However, it was reported that he has already paid the fine immediately after the court proceedings. 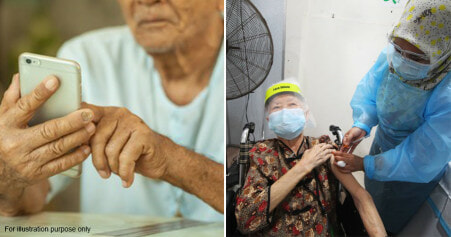