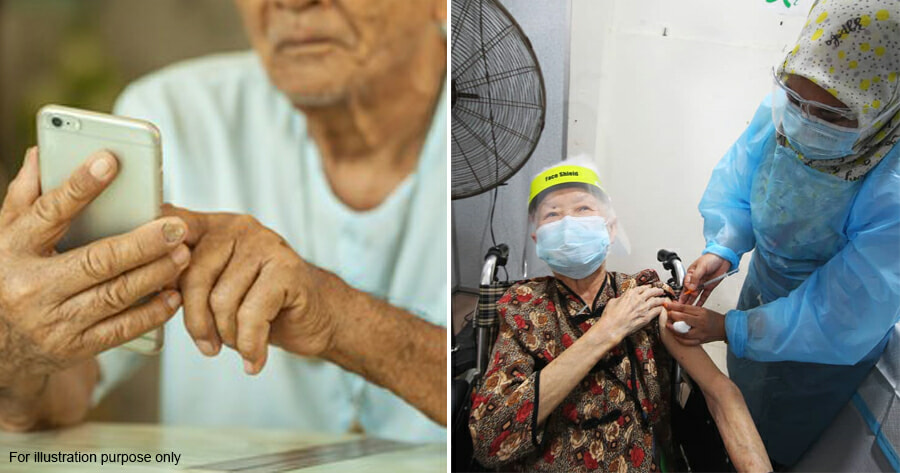 During this crucial time of the Covid-19 crisis in Malaysia, it is absolutely important that people get vaccinated, especially senior citizens. Some may show resistance towards getting vaccinated, which makes it our duty to educate and encourage them to do it.

This includes refraining from spreading fake news about the vaccine, which can have an influence on the elderly who are often susceptible to believing untrue viral messages.

Previously, it was reported that almost 10,000 people in Kelantan did not show up for their Covid-19 vaccination appointments, most of which included the elderly aged 60 and above. 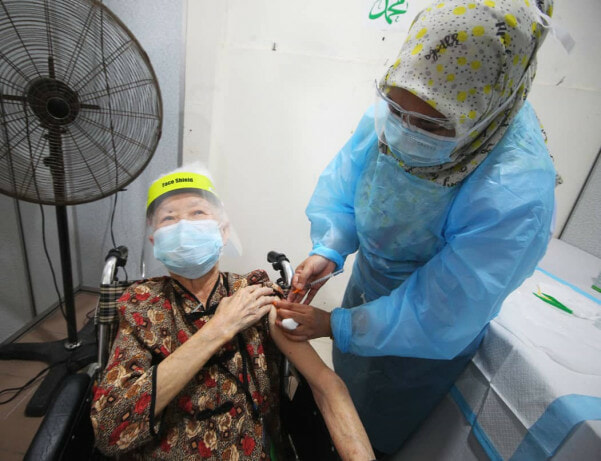 Unfortunately, the same thing seems to have happened in Pahang. According to Menteri Besar Datuk Seri Wan Rosdy Wan Ismail, some of the reasons for the no-shows in Pahang included not checking the MySejahtera app and being influenced by fake news regarding the vaccine, reported Astro Awani.

“Apart from not being aware of the location, time and date of the vaccination appointment given by the MySejahtera app, some also gave the reason that they forgot about it,” he said.

“There are senior citizens who also changed their minds after being influenced by fake news about the vaccine spread by family members or friends or which had gone viral on social media.” 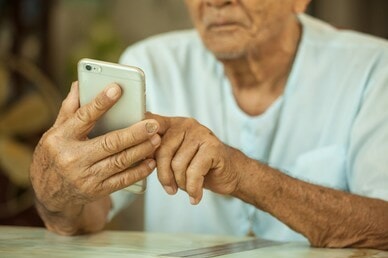 He then urged the younger generation to assist the elderly by checking their MySejahtera applications and reminding them about their vaccination appointments.

Stop spreading fake news about the vaccine and start encouraging your elderly family members to get vaccinated! The virus isn’t going to stop any time soon but we can protect ourselves from it!

Also read: Nearly 10,000 People Did Not Show Up For Their Covid-19 Vaccine Appointments In Kelantan 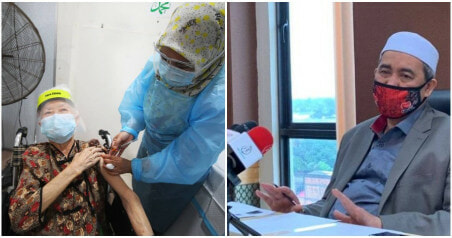