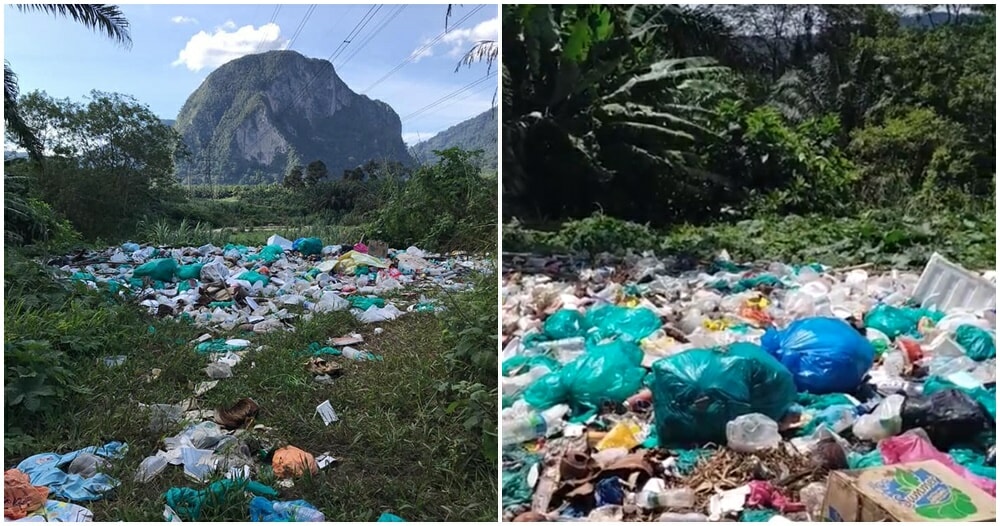 A few netizens who visited a resort in Perak during their road trip were disgusted when they discovered an illegal dumpsite located right in the middle of their premise.

They found piles of plastic waste and rubbish scattered and dumped irresponsibly all across nature’s grounds. When contacted by WORLD OF BUZZ, the netizen, known as Kovin, shared that the dumpsite was actually located next to a river which could cause chemical leaching and pollution.

But in order to give the resort the benefit of the doubt, they decided to approach the front desk to understand the root cause of all this rubbish. “My friend, Masha and I, went to the reception and asked the resort personnel if they were aware that the dumpsite was in their premise. Of course, they denied it and said that they did not know anything about it but they would fix it.” 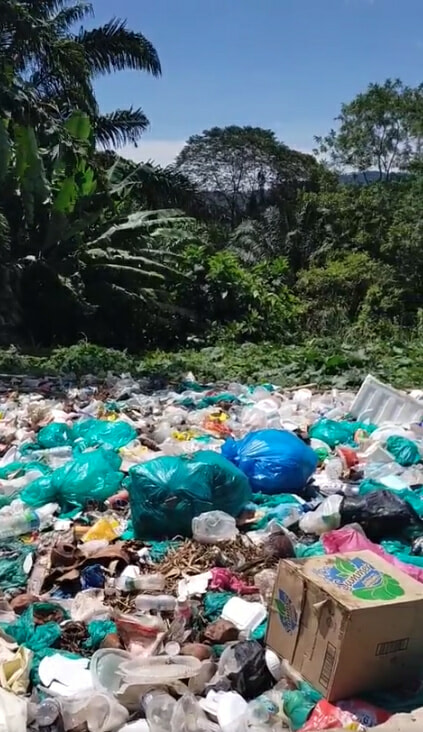 However, after giving it a few days, they realised that when companies like this get reported to authorities, “it only comes down to a fine and the company disappears.” Kovin then gave an example of the recent uproar that rose from the pollution of Air Selangor’s water source that caused many areas in the Klang Valley to undergo water cuts for four days. “There is no justification as to how it was possible that a company could do this and walk away without facing huge consequences.”

Hence, he decided to take action and post footage of the trash pile on Facebook, demanding that the resort take responsibility for their inconsiderate actions. As of right now, Kovin says he is in contact with the Perak resort and they said that the issue has been addressed, assuring him that the trash pile has since been cleaned up. 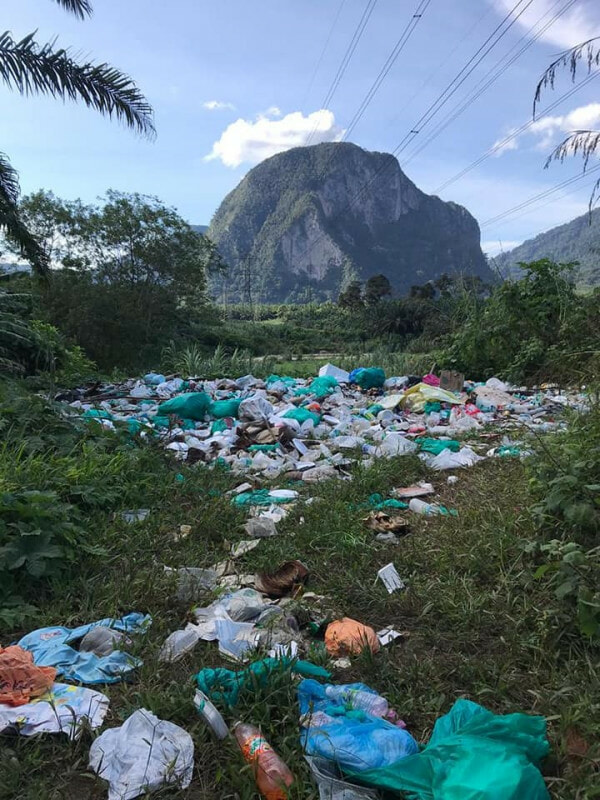 “However, instead of properly disposing of the trash, they merely buried the rubbish and said that they would open up a new hole to bury more trash in the future. I don’t think this is a sustainable solution. Actions like these from resorts who call themselves an “Eco Park” is just ridiculous.” Kovin says the resort has yet to respond to his latest statement but he hopes they will come up with a better solution.

WORLD OF BUZZ has reached out to the resort but have yet to receive a response from them. 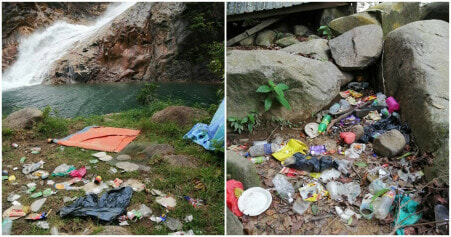