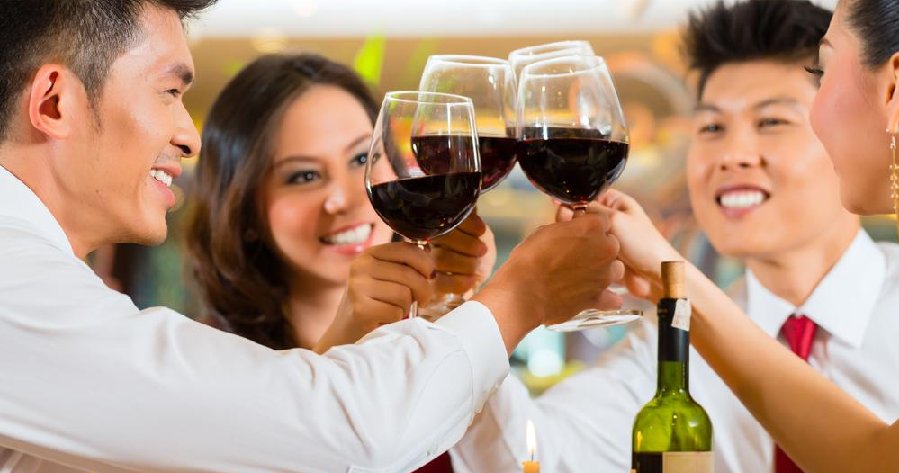 Drinking alcohol has been said to be detrimental to your health but a recent study published in The British Medical Journal states that if you completely abstain from drinking, you could have an increased risk of dementia!

Apparently, the study said that people who do not drink in their middle age are more likely to get dementia compared to those who drink moderately, especially if they are wine drinkers.

As of now, there is still no known way of preventing dementia, other than a mixture of watching one’s diet, exercising regularly and socialising as well as avoiding head injuries, so this study that was conducted by the team from University College London and French Institute for health, Inserm, is great news for wine drinkers! 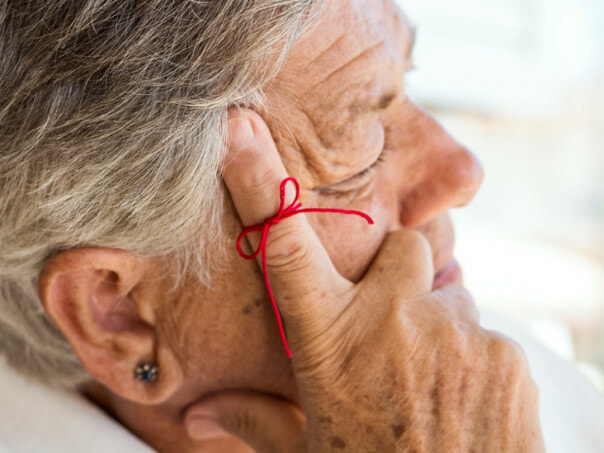 According to the study, after taking into account of several sociodemographic, lifestyle, and health-related factors that could have affected the results, the researchers found that abstinence in midlife or drinking more than 14 units a week was associated with a higher risk of dementia compared with drinking one to 14 units of alcohol a week.

In abstainers, the researchers show that some of the excess dementia risks were due to a greater risk of cardiometabolic diseases, such as heart disease, diabetes or even stroke. Of course, this doesn’t mean that you can go on a binge drinking phase as excessive drinking is harmful too! The key here is moderation, okay? 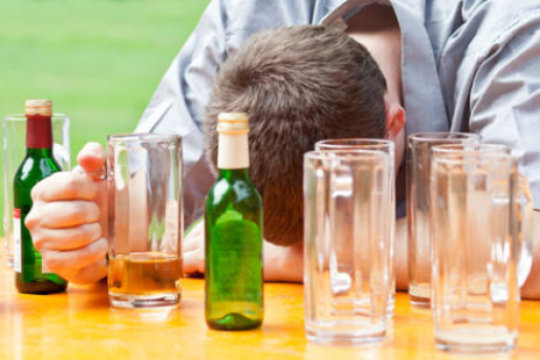 Researchers found that total abstinence from alcohol was associated with a 45 per cent increase in the chances of getting dementia by early old age, compared to those who drank within recommended limits – up to a bottle and a half of wine a week. However, when alcohol, particularly wine, drank in moderation, it was found that the drinker had reduced cholesterol and blood pressure levels.

The study said that long-term abstainers were at the most extra risk of dementia at 67 per cent, compared to those who were abstinent in midlife which is 45 per cent as mentioned before and those cutting down has a 50 per cent increased risk.

Therefore, these results suggest that abstention and excessive alcohol consumption are associated with an increased risk of dementia, say the researchers, although the underlying mechanisms are likely to be different in the two groups. 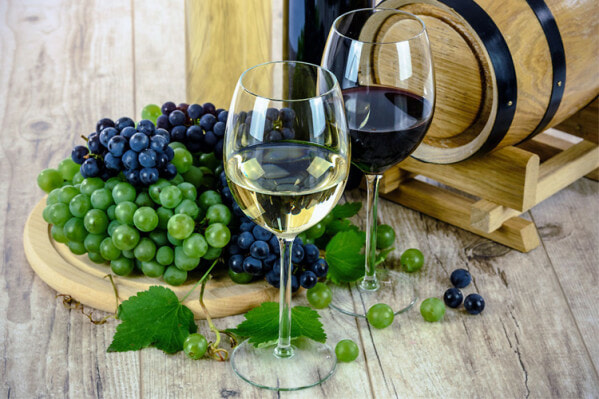 Source: Seen In The City

Nonetheless, this is an observational study, so no firm conclusions can be drawn about cause and effect, and the researchers cannot rule out the possibility that some of the risks may be due to unmeasured (confounding) factors.

More similar research is necessary to prove beyond a doubt that moderate drinking helps stave off dementia, but all in all, things are certainly looking up for moderate drinkers! Drink responsibly, okay! 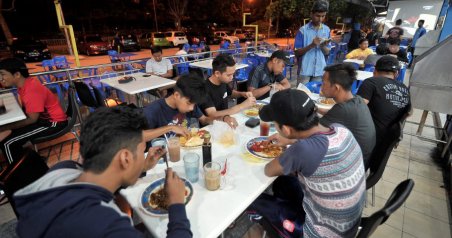